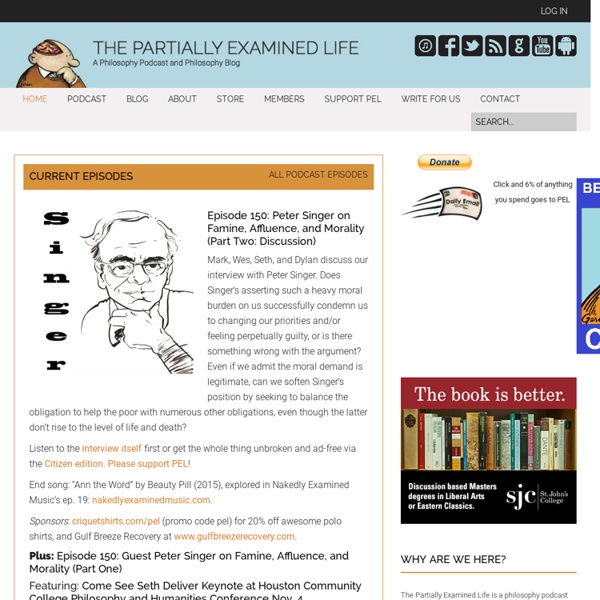 Portland State Sociology of Islam & Muslim Societies The Sociology of Islam and Muslim Societies Newsletter: Winter 2011 Newsletter No. 7 - ISSN:1942-7948 Contents Social and Political Transformations in the Middle East - Umit Kurt and Oguz Alyanak The Political Economy of Turkey’s Response to the Arab Spring - Altay Atli Footsteps of Revolution in the Land of Queen Sheba - Bezen Balamir Coskun Two Sides of the Same Coin; Conflicting Views of Islamism in Pakistan - Jeanette Bailey Egypt and the "Arab Spring": Notes on Facts and Challenges - Moises Garduño García The Arab Spring and the Turkish Model - Alper Y. 50 ways to reuse your garbage Ralph Waldo Emerson once described a weed as, “a plant whose virtues have not yet been discovered.” Might we not consider garbage in the same way? One man’s trash is another man’s treasure, after all. To the non-recycler, an empty bottle is garbage.

Karl Popper's "Introduction to the Logic of Science" Look, there's been a lot of controversy lately about what is and isn't "good philosophy" and what we can and can't say, and opinions on that are like assholes - everyone's got one, and no one knows what to do about Wittgenstein's. But I think we can all agree that a really worthwhile task is understanding the world around us, especially with science. But no one is really talking about how science is supposed to work - they're just going around saying "Oh, science!

internal arts Internal Arts 5: Closing Meditation by jcurcioDecember 22, 2012internal arts Sasha Lee gives an introduction to movement meditation through a closing meditation. Tune in next time for some circle walking. Internal Arts is a series dealing with the creative process in its various guises: from meditative techniques to anecdotal material from independent artists. Whether you are a writer, musician, visual or film artist, or just want […]

If Your Lawn Is Green, It’s Pretty Likely You Aren’t Yards were the first thing I noticed when we pulled into our new neighborhood two years ago. Mature landscaping with plenty of huge flowering rhododendrons and trees, but most of all, lush green lawns. Every house sported a beautifully kept expanse of grass, and the constant tsst-tsst-tsst of expensively installed sprinkler systems attested to the homeowners’ devotion. Our yard, in comparison, was the only brown one.

Alan Watts Brings Eastern Wisdom to American TV Viewers in 1959 (Complete Episodes) Nearly forty years after his death, the words of Alan Watts still generate excitement. Fans trade them, in the form of texts, radio broadcasts, recorded talks, and television programs, both online and off. The British-born interpreter and popularizer of East Asian Buddhist thought generated most of his media in the San Francisco of the 1950s and 1960s, and his televised lectures, produced for local public station KQED, must have offered many a San Franciscan their very first glimpse of Zen. Now that episodes of his series Eastern Wisdom and Modern Life have made it to YouTube (season one, season two), you can see for yourself that Watts’ then-cutting-edge delivery of this ancient wisdom remains entertaining, informative, and striking in its clarity. Begin with the introductory episode above, “Man and Nature,” in which Watts calmly lays out his observations of the ill effects of Westerners’ having grown to distrust their human instincts.

How to Carry Major Appliances on your Bike Right around the same time I bought this new fixer-upper house, I bought a special piece of equipment to help make the project more efficient. With the new house a five minute walk from the old one, commuting time was not an issue. But with the hundreds of trips carrying tools and materials required for a project like this, I didn’t have the right vehicle.

The Google-Trolley Problem As you probably recall, the trolley problem concerns a moral dilemma. You observe an out-of-control trolley hurtling towards five people who w ill surely die if hit by the trolley. You can throw a switch and divert the trolley down a side track saving the five but with certainty killing an innocent bystander. There is no opportunity to warn or otherwise avoid the disaster. Privacy Icons Here are the proposed icons. These are the result of a number of working groups convened by Aza Raskin. We are seeking to develop boilerplate legal text to back up each of the icons. The initial designs provided here are by Michael Nieling & Ocupop, designers of the official HTML5 logos.