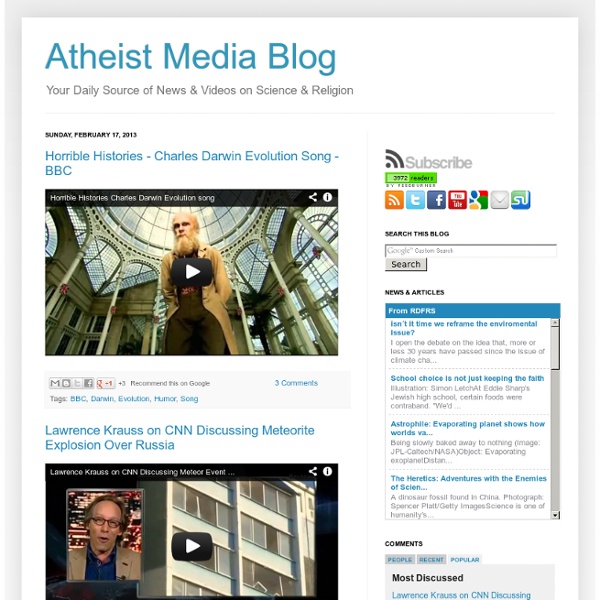 Talking to a Brick Wall After the view from the foothills (in my first volume of diaries), and as we await the view from the Olympian heights (Blair's memoir will follow Mandelson's in September), comes the view from the focus group. As with John O'Farrell's Things Can Only Get Better, the story begins in Battersea Constituency Labour Party in the mid-1980s. Deborah Mattinson, a young advertising executive, attends her first branch meeting and is horrified to find that it consists of a handful of freaky males, obsessing about process rather than practical action, and generally out of touch with the community they aspire to serve. A nationwide survey of Labour Party members suggested that the problem was not confined to Battersea. "Labour activists," the survey concluded, "were a cobbled-together coalition of a wide range of views many of which would have been unrecognisable to most ordinary voters." Or, to put it another way, "basically they were all a bit weird".

Rationally Speaking Ajita Kamal on the "arrogance" of Richard Dawkins Over at the Nirmukta site (which you really should bookmark), Ajita Kamal has a nice post about Richard Dawkins' supposed "arrogance". After putting into perspective one incident relating to Dawkins, Kamal observes: There is a very important role that anger, ridicule and passion play in any social movement. While intellectual understanding is key to a movement that is well-grounded, it is the primary emotions that provide the impetus for social organization. That's exactly right. As Kamal says, passion provides the impetus for social organisation. Actually, Kamal's post is full of good stuff ... like this: As you may well know, one of the most important functions of religion is to provide a common cultural ground to enable a common morality and social code to bring together people and form a functioning and content community. Exactly right. And see this ... Quite so.

New benefits system forces three-quarters of claimants back to work - UK Politics, UK Charity campaigners warned that the official figures published yesterday by the Department for Work and Pensions showed the new system was wrongly concluding that seriously ill people were ready to work. But the Government insisted the figures proved "the vast majority of people who are applying for these benefits are being found fit for work". Nearly four out of 10 (39 per cent) of the 686,500 applicants for Employment and Support Allowance (ESA) have been judged able to work since the replacement for Incapacity Benefit was introduced in October 2008. Only six per cent of ESA claims (or 40,100 cases) from October 2008 to November 2009 were judged to have such severe disabilities that they were eligible for payments of at least £96.85 a week and exempted from work programmes. One in three of those judged fit for work appealed against the decision and four in 10 appeals (21,200 cases) resulted in victory for claimants.

Eric Kaufmann U.S. Religious Knowledge Survey Executive Summary Atheists and agnostics, Jews and Mormons are among the highest-scoring groups on a new survey of religious knowledge, outperforming evangelical Protestants, mainline Protestants and Catholics on questions about the core teachings, history and leading figures of major world religions. On average, Americans correctly answer 16 of the 32 religious knowledge questions on the survey by the Pew Research Center’s Forum on Religion & Public Life. On questions about Christianity – including a battery of questions about the Bible – Mormons (7.9 out of 12 right on average) and white evangelical Protestants (7.3 correct on average) show the highest levels of knowledge. These are among the key findings of the U.S. Previous surveys by the Pew Research Center have shown that America is among the most religious of the world’s developed nations. In addition, fewer than half of Americans (47%) know that the Dalai Lama is Buddhist. Factors in Religious Knowledge Other Findings Footnotes

Smile, honey, you’re on candid camera In the early 1990s, I met a friend of a friend who, as a victim of recession, was in the process of reinventing himself as a self-employed man with a van, flogging surveillance equipment. It wasn't as easy then as you might think: the only sure buyers were supermarkets selling ethnic products in high-crime areas. And yet a corner was being turned. The new Tesco superstores had been persuaded to instal closed-circuit television (I had noticed) as a deterrent to shoplifting. When I spoke to him a couple of years later, he was running a successful business with large shopping centres among his clients, and was probably on his way to becoming a millionaire. The central mystery that remains is why the UK embraced surveillance culture far more enthusiastically than other countries, turning us into perhaps the most watched nation on earth. But another movement was being recorded: the drift into blankness. At this point, the initiative passed from central to local government.