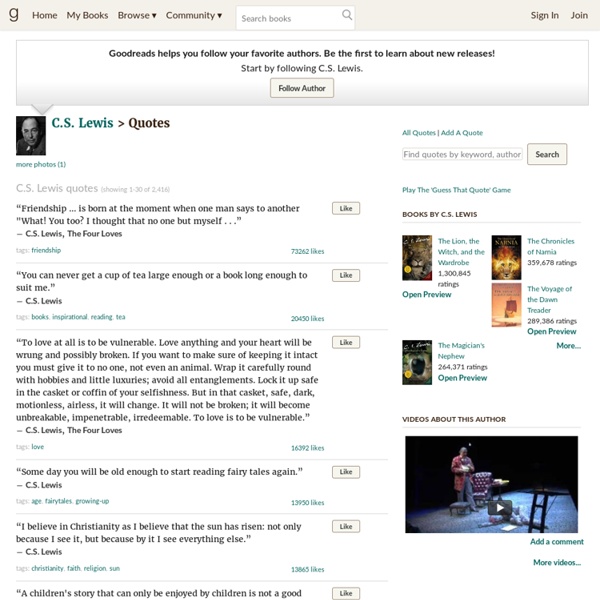 C. S. Lewis On The Issues Magazine The Progressive Womans Magazine Winter 2011: The Rise... Is the ‘F’ word co-opted by conservatives & consumerist media? Where are real icons & core values? On The Issues Magazine, Winter 2011, considers feminist icons, feminist values and feminist cons. The Rise of Enlightened Sexism by Susan J. Douglas Today, we once again have what Betty Friedan famously called "a problem with no name." At the same time, these young women get the message loud and clear that the absolute last thing they should embrace is feminism. After reviewing the media fare geared to girls and women since the early 1990s, I came to see a rather large gap between how the vast majority of girls and women live their lives, the choices they are forced to make, and what we see -- and don't see -- in the media. What the media have been giving us then over the past fifteen years are fantasies of power. Today many young women regard feminism as the ideological equivalent of anthrax A New Brand of Sexism With women's equality supposedly won, sexist stereotypes are considered amusing

Into the Wardrobe - a C. S. Lewis web site Famous Oscar Wild quotation | Our Funny Planet No man is rich enough to buy back his past The world is a stage, but the play is badly cast I don`t like principles. I prefer prejudices One should always be in love. Life is never fair… An perhaps it is a good thing for most of us that it is not I can believe anything, provided that it is quite incredible Experience is the name everyone gives to his mistakes Humanity takes itself too seriously. Women are meant to be loved, not to be understood I am not young enough to know everything We are each our own devil, and we make this world our hell I can resist anything but temptation Life is much too important a thing ever to talk seriously about it Always forgive your enemies; nothing annoys them as much A kiss may ruin a human life I am always astonishing myself. ShareThis

Books Which Influenced C.S. Lewis Writers Who Influenced His Philosophy and Faith C.S. Lewis was an avid reader. He also had an extraordinary and enviable capacity to recall what he read. In 1962, The Christian Century approached the preeminent academic apologist for the Christian faith with the question of which books had been the most influential in his life. The precise question was: "What books did most to shape your vocational attitude and your philosophy of life?" It can be assumed that the Holy Scriptures would have been the single most important book to Lewis, although he did not include this self-evident text on his list. Many of the works which Lewis cited as the ten most influential in his professional and philosophical life, are available in electronic versions on the internet. 1. In Lewis' final interview, conducted for Decision magazine by editor Sherwood Wirt, he reiterated that The Everlasting Man significantly influenced his faith. The C.S. Return to C.S.

12 Things Youll Wish Youd Never Seen Under a Microscope If you shrink yourself down to microscopic size, you're suddenly living in a completely alien world. Whatever you're picturing, perhaps based on your experience from Honey, I Shrunk the Kids, is way, way off. At that scale, everything is unimaginable horror. WARNING: THESE PHOTOS ARE UNSETTLING AND SHOULD NOT BE ALLOWED. At normal size ... Before we show you the close-up, let's ease you into it with a regular picture. They're vile little creatures, born into corpses and garbage, and they feed on things that we would rather see buried. But close up ... What the hell, nature? We're not looking to offend members of any one religion, but we think all of them can agree that this proves God is freaking insane. You can't see them. You find them in freshwater, so if you went swimming in a pond and a bit of water went into your mouth, maybe you swallowed one. Is ... is that its eyes? Man, screw that thing. You don't need a picture. ... Whoa, that thing is pissed off. Oh, bullshit. Yes, that's real.

All About C S Lewis 10 Amazing Floors Ever Created | Energy Dimension - StumbleUpon Most flooring is pretty unimaginative and boring. However, the following is a selection of cool floors which aim to keep you staring at the ground; just make sure you don’t bump into anyone. Enjoy, and please let us know which one is you favorite. 1.Jig-Saw Floor If you are puzzled over what type of flooring you should put in your home or maybe just a specific room, then you might want to take a quick look at this innovative and creative puzzle floor concept from Prowood Flooring. 2.Elevator With No Floor What!?! 3.Pressure Sensitive Floor Pressure sensitive flooring might seem impossible, but this flooring does indeed change color when it is walked upon or touched. 4.Colored Parquet Flooring Maybe you are one of those people that just can’t decide on a color when selecting wall coloring, carpet colors and floor colors. 5.Concrete Floor When you hear “concrete floor,” you might think that sounds like a recipe for a pretty boring floor. 6.Finsbury Avenue Square 7. 8. 9. 10. Source