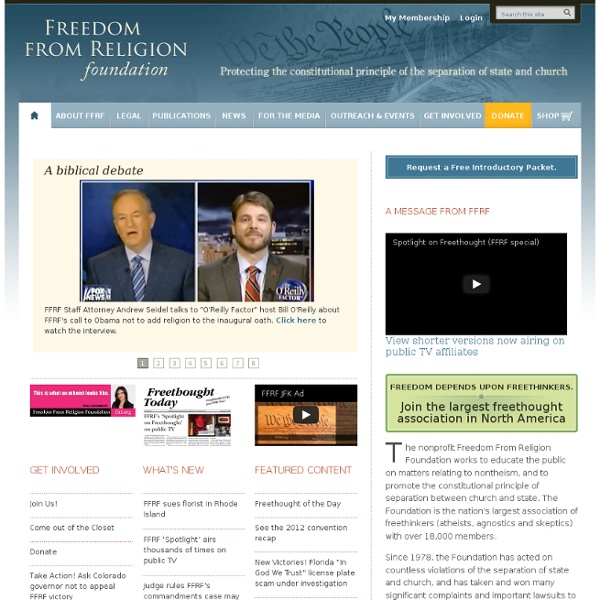 The Christopher Hitchens Web WhitePagesGoesGreen.org by YellowPagesGoesGreen.org (Yellow Pages Directory Inc.) is a leading online directory allowing users to search an online database and telephone directory for all telephone numbers in the USA. Using the above boxes, simply type in a name and location. Even if you don't have the complete information, the telephone number lookup database can help you find phone numbers. Using WhitePagesGoesGreen.org, you'll be on your way to finding residential phone numbers and connect with the person you're looking for. All About Horus: An Egyptian Copy of Christ? Response to Zeitgeist movie All About Horus: An Egyptian Copy of Christ? Horus, the Egyptian Falcon-god, is "lord of the sky" and a symbol of divine kingship. His name ("Har" in Egyptian) probably means "the high," "the far-off," "the distant one" and is connected with "Hry" ("one who is above/over"). The name appears on Egyptian hieroglyphs in the royal protocol at the very beginning of dynastic civilization (c. 3000 BC). The roles, local cult foundations, and titles or epithets of Horus are sometimes correlated with distinct or preferred forms in iconography: for example, the falcon or falcon-headed man, the winged disk, the child with a sidelock of hair (sometimes in his mother's arms). Egyptologists therefore often speak of distinct Horuses or Horus-gods (see Oxford Encyclopedia, vol 2, "Horus" p. 119ff; and Hart, Routledge Dictionary of Egyptian gods and goddesses, "Horus" p. 70ff).

FreethoughtPedia.com From FreeThoughtPedia When theists find out you don't believe in their particular flavor of the supernatural, they often respond with criticism and cynicism of your non-beliefs. Here are some witty responses to many common theist claims against freethinkers: The Bible says that atheism is wrong. Printed books existed nearly 600 years before Gutenberg's Bible A printing press is something specific: a mechanical device that combines a typesetting process with a printing process. The typesetting involves metal movable type, while the printing involves a screw press. Now, as to the origins of the typesetting and the printing processes involved. The Chinese invented clay movable type, but the assumption that Gutenberg was aware of this method is unsubstantiated. Moreover, pointing to the rise in the Chinese Porcelain trade during the 14th and 15th centuries does not support the assumption.

Debating a Christian – The Atheist Handbook Email by Jeremy L. Moran, JT Eberhard, Adam Brown, and other contributors Part 1. Opening Statements. Part 2. NeuroTribes "The Structure of Flame" by autistic artist Jessica Park. Courtesy of Pure Vision Arts: In 2007, the United Nations passed a resolution declaring April 2 World Autism Awareness Day — an annual opportunity for fundraising organizations to bring public attention to a condition considered rare just a decade ago. Evangelicals admit the Sodom story has nothing to do with homosexuality. The Sodom story was never about homosexuality. Lot flees God's judgment The Genesis 19 story has been used to attack gays and lesbians for hundreds of years but it is time for all Christians to admit the truth. After centuries of false teaching about what happened in S@dom 3800 years ago, anti-gay evangelical scholars admit the truth in writing. God's judgment on biblical S@dom had nothing to do with gays and lesbians.

50 Reasons I reject Evolution 1.) Because I don’t like the idea that we came from apes… despite that humans are categorically defined and classified as apes. 2.) The Big Idea: « The New Oxonian hristopher Hitchens is, of all the atheists I admire, the one I admire the most. I want him to live forever. But as that is impossible–for any of us–it’s his voice I will miss the most. Top 20 Logical Fallacies - The Skeptics' Guide to the Universe Introduction to Argument Structure of a Logical Argument Whether we are consciously aware of it or not, our arguments all follow a certain basic structure. They begin with one or more premises, which are facts that the argument takes for granted as the starting point. Then a principle of logic is applied in order to come to a conclusion. This structure is often illustrated symbolically with the following example: