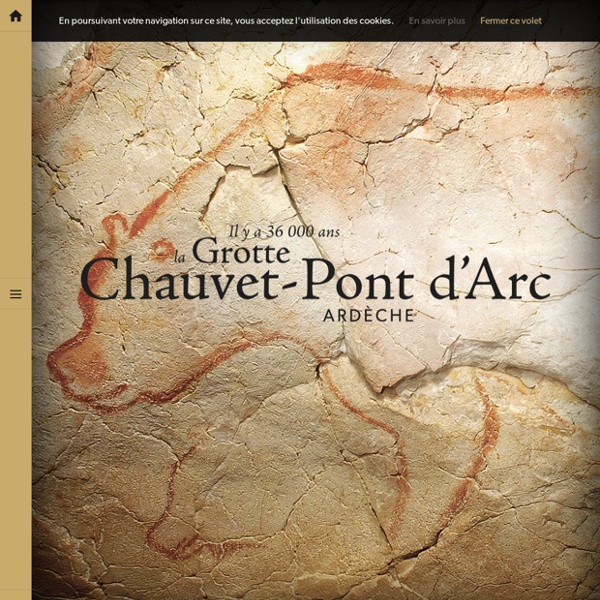 The State of Fine Dining - Lucky Peach We struggled from the beginning to define fine dining. Even the French, who essentially invented the thing, don’t really have a term for it. It’s much easier to make declarations about its condition—Fine dining is dead! a global map of wind, weather, and ocean conditions Date | 2017-09-10 20:00 Local ⇄ UTC Data | Wind @ Surface Scale | Source | GFS / NCEP / US National Weather Service Control | Now « – ‹ – › – » ⊕Grid▷HD Cueva de las Manos, Río Pinturas Cueva de las Manos, Río Pinturas The Cueva de las Manos, Río Pinturas, contains an exceptional assemblage of cave art, executed between 13,000 and 9,500 years ago. It takes its name (Cave of the Hands) from the stencilled outlines of human hands in the cave, but there are also many depictions of animals, such as guanacos (Lama guanicoe ), still commonly found in the region, as well as hunting scenes. The people responsible for the paintings may have been the ancestors of the historic hunter-gatherer communities of Patagonia found by European settlers in the 19th century. Description is available under license CC-BY-SA IGO 3.0

Locust Swarm Image, Madagascar October 15, 2014 Photograph by Pete McBride At 16,700 feet and a temperature of minus 20ºF, Jake Norton (right) and Dave Morton eat a quick dinner under moonlight as they prepare to climb the unclimbed Chaukhamba IV looming behind them. Along with photographer Pete McBride, the climbers spent 45 days trekking every mile of the Ganges River. McBride’s source-to-sea expedition, following the length of the Ganges River, was recently featured on our photography blog, Proof. See more pictures and read McBride's dispatch from the start of his journey high in the Himalaya. ACTIVITES ENFANTS Make a stone age necklace Fabulous jewellery has been found at stone age sites such as this one at Skara Brae, a Neolithic site in Orkney in Scotland. It is made from bone and tusks – they used many kinds of bones including tusks from wild boar which they would have hunted. Here is how to make your very own Stone Age Necklace: You will need: Some white air drying clay or modelling doughSomething to make holes with – a thin paint brush will work well.Elastic or string to thread through your beads.

Saudi Arabia becomes first country to grant citizenship to a robot Saudi Arabia has officially recognised a humanoid robot as a citizen, marking the first time in history that an AI device has been awarded such status. Sophia, an intelligent humanoid robot created by Hanson Robotics, announced the citizenship herself during a panel discussion at the Future Investment Initiative conference in Saudi Arabia. "I am very honoured and proud of this unique distinction. This is historical to be the first robot in the world to be recognized with a citizenship," she said.

110922 Grotte Préhistorique Aurignac France France is affectionately referred to as "the Hexagon" for its overall shape. French history goes back to the Gauls, a Celtic tribe which inhabited the area circa 300BC until being conquered by Julius Caesar. The Franks were the first tribe to adopt Catholic Christianity after the Roman Empire collapsed.