Coversation it's the future... 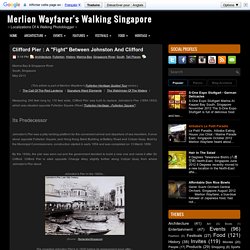 Its Predecessor Johnston's Pier was a jetty landing-platform for the convenient arrival and departure of sea travellers. By the 1930s, the pier was worn out and the government decided to build a new one and name it after Sir Clifford. Cpl Richard Brookins. Gloucestershire Archives. Welcome – Bucks County Museum. Bucks County Museum Church Street, Aylesbury HP20 2QP Tel 01296 331441 museum@buckscountymuseum.org County Museum opening times 2016 Summer opening until 29 October Tuesday – Saturday: 10am – 5pm. 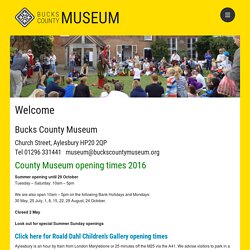 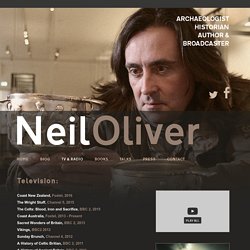 Space for learning. 411playz - Read as many eBooks you want! Friends of the Honey Bee - Friends of the Honey Bee. Brooking Society. 350.org. Leighton Park Quaker School. Set in 60 acres of beautiful parkland within walking distance of Reading town centre, Leighton Park School offers a vibrant learning community, where students have time and space to live, learn and grow. 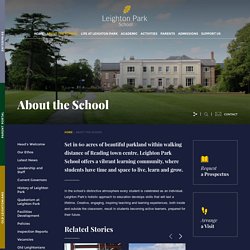 In the school’s distinctive atmosphere every student is celebrated as an individual. Leighton Park’s holistic approach to education develops skills that will last a lifetime. Quaker Education : Schools Council. Friends’ Schools' Council (FSC) is a group established to support Quakers in education. 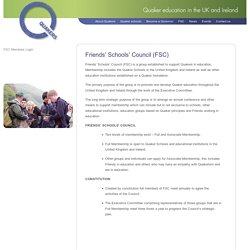 Membership includes the Quaker Schools in the United Kingdom and Ireland as well as other education institutions established on a Quaker foundation. The primary purpose of the group is to promote and develop Quaker education throughout the United Kingdom and Ireland through the work of the Executive Committee. The long term strategic purpose of the group is to arrange an annual conference and other means to support membership which can include but is not exclusive to schools, other educational institutions, education groups based on Quaker principles and Friends working in education.

Two levels of membership exist – Full and Associate Membership. Created by constitution full members of FSC meet annually to agree the activities of the Council.The Executive Committee comprising representatives of those groups that are in Full Membership meet three times a year to progress the Council’s strategic plan. NAVS : About us : History. . 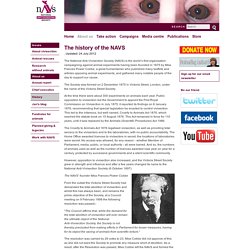 Updated: 24 July 2012 The National Anti-Vivisection Society (NAVS) is the world’s first organisation campaigning against animal experiments having been founded in 1875 by Miss Frances Power Cobbe, a great humanitarian who published many leaflets and articles opposing animal experiments, and gathered many notable people of the day to support our cause.

The Society was formed on 2 December 1875 in Victoria Street, London, under the name of the Victoria Street Society. At the time there were about 300 experiments on animals each year. Public opposition to vivisection led the Government to appoint the First Royal Commission on Vivisection in July 1875; it reported its findings on 8 January 1876, recommending that special legislation be enacted to control vivisection. Home page CND. About - Progressive Christianity Network (PCN) CSM - Christians on the left. Christians on the Left has five major roles: Prophetic CotL aims to be both a 'prophetic conscience of the Labour Party and a prophetic voice to the churches'. 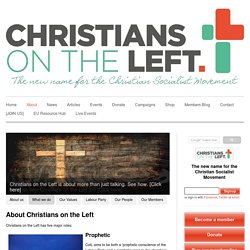 In the Bible, the prophet lives out a God given mandate to question, to challenge and ultimately bring the people back to the values and way of God. Gemeentemuseum The Hague. From 1935 to the present day Initial plans The earliest plans for the Gemeentemuseum go right back to 1906. 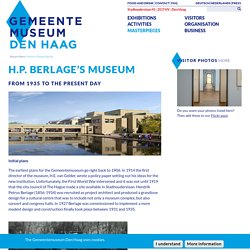 In 1914 the first director of the museum, H.E. van Gelder, wrote a policy paper setting out his ideas for the new institution. Unfortunately, the First World War intervened and it was not until 1919 that the city council of The Hague made a site available in Stadhouderslaan. Hendrik Petrus Berlage (1856-1934) was recruited as project architect and produced a grandiose design for a cultural centre that was to include not only a museum complex, but also concert and congress halls. Kröller-Müller Museum - Otterloo. Dutch Centre. The Green Party : What We Stand For. We believe the politics of the future doesn’t have to look like the politics of the past - something that’s represented not only through our policies but in the way they are developed. 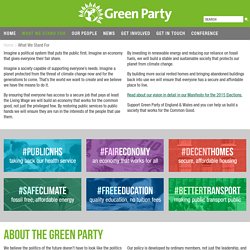 We aim to create a just, equitable and sustainable society. We focus our efforts primarily, though not exclusively, through the electoral system. Our members come from all walks of life; most of them are not professional politicians, but each of them can have a voice in how our policies are written, updated and amended. Uniquely, the Green Party of England & Wales is wholly democratic. Our policy is developed by ordinary members, not just the leadership, and passed at conference to which every member is invited so you can directly affect our policies by becoming a member.

We believe that by ensuring each individual voice is heard and listened to, we can achieve our goal of building a society and political system that works for the common good. OFOC or FFS supporter? Join us for £1! - European Movement. Promoted by European Movement, 1st Floor Millbank Tower, 21-24 Millbank, London SW1P 4QP By providing your data to us, you are giving consent for us to contact you via email, phone, SMS, post or other means in the future. 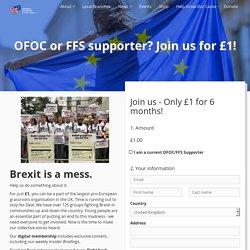 You may opt out of communications at any time by contacting us on info@euromove.org.uk. For payments made to the European Movement through membership payments, donations or other means, we do not store credit card details nor do we share customer details with any 3rd parties. For Paypal's privacy policy, please see here: Unless otherwise stated © European Movement UK 2018. Jo Cox's Fund. In celebration and memory of Jo Cox, we are raising funds to support causes closest to her heart, chosen by her family: The Royal Voluntary Service, to support volunteers helping combat loneliness in Jo's constituency, Batley and Spen in West Yorkshire.

HOPE not hate, who seek to challenge and defeat the politics of hate and extremism within local communities across Britain. The White Helmets: volunteer search and rescue workers in Syria. Architects Benevolent Society. Mothers' Union. Mothers' Union is an international Christian membership charity that aims to demonstrate the Christian faith in action through the transformation of communities worldwide.

We are working with people of all faiths and none in 83 countries to promote stable marriage, family life and the protection of children through praying, enabling and campaigning. Our aims and objectives are: To promote and support married lifeTo encourage parents in their role to develop the faith of their childrenTo maintain a worldwide fellowship of Christians united in prayer, worship and serviceTo promote conditions in society favourable to stable family life and the protection of childrenTo help those whose family life has met with adversity Our vision.

About Us - The Childrens Society. Useful Resources - PYL. New resources for the week ending on Friday 26 June Full Fact - How you can fact check claims about the new coronavirus There is a lot of information being circulated about coronavirus, but not all of it is accurate. False or misleading information can come in many forms: from viral posts on social media, to comments made by public figures, to statements printed or broadcast by journalists.

Full Fact have published a list of fact checks as well as advice on how to check whether information is reliable or not. Coronavirus Blog – Youth blog by Brook It was a lovely, warm march day when we got the news. Milk myths: about cow’s milk debunked. Cow’s milk has had some pretty poor press in recent years. Not only have dairy products come under fire for their sustainability credentials, but many people have also come to believe that milk is bad for your health. But while dairy products can have a higher carbon footprint than some plant foods, some of the other accusations levelled at cow’s milk don’t stand up to scrutiny. We asked two experts – Dr Simon Steenson, British Nutrition Foundation nutrition scientist; and Dr Phil Garnsworthy, University of Nottingham professor of dairy science – for the facts on some of the most common myths about cow’s milk.

Energy & Water Saving Products. Wren Kitchens. The science of soap – Pall Thordarson. Viruses can be active outside the body for hours, even days. Disinfectants, liquids, wipes, gels and creams containing alcohol are all useful at getting rid of them – but they are not quite as good as normal soap. When I shared the information above using Twitter, it went viral. I think I have worked out why. Health authorities have been giving us two messages: once you have the virus there are no drugs that can kill it or help you get rid of it. But also, wash your hands to stop the virus spreading. Zero Waste Club Plastic Free. Pilchard.