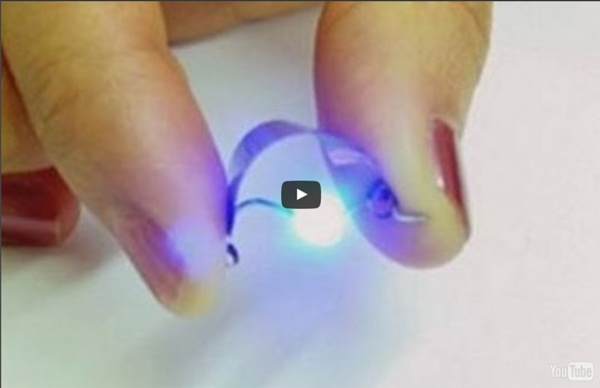 Geodynamo Paleomagnetic records indicate that the geomagnetic field has existed for at least three billion years. However, based on the size and electrical conductivity of the Earth's core, the field, if it were not continually being generated, would decay away in only about 20,000 years since the temperature of the core is too high to sustain permanent magnetism. In addition, paleomagnetic records show that the dipole polarity of the geomagnetic field has reversed many times in the past, the mean time between reversals being roughly 200,000 years with individual reversal events taking only a couple thousand years.

After Killing More than 1,600 People This Drone Operator Called It Quits Joshua Krause The Daily Sheeple January 26th, 2015 Reader Views: 3,504 For nearly 5 years, Brandon Bryant served in the United States Air Force as part of a crew that piloted one of America’s drones. During this time, it’s estimated that he played a role in killing 1,626 people. But after logging thousands of hours of flight time, and giving the military some of the best years of his life, he decided that he’d had enough. What caused this change of heart?

Phytoremediation Phytoremediation (from Ancient Greek φυτο (phyto), meaning "plant", and Latin remedium, meaning "restoring balance") describes the treatment of environmental problems (bioremediation) through the use of plants that mitigate the environmental problem without the need to excavate the contaminant material and dispose of it elsewhere. Phytoremediation consists of mitigating pollutant concentrations in contaminated soils, water, or air, with plants able to contain, degrade, or eliminate metals, pesticides, solvents, explosives, crude oil and its derivatives, and various other contaminants from the media that contain them. Application[edit] Phytoremediation may be applied wherever the soil or static water environment has become polluted or is suffering ongoing chronic pollution. Examples where phytoremediation has been used successfully include the restoration of abandoned metal mine workings, reducing the impact of contaminants in soils, water, or air. Advantages and limitations[edit]

The Artificial Intelligence Revolution: Part 1 PDF: We made a fancy PDF of this post for printing and offline viewing. Buy it here. (Or see a preview.) Note: The reason this post took three weeks to finish is that as I dug into research on Artificial Intelligence, I could not believe what I was reading. It hit me pretty quickly that what’s happening in the world of AI is not just an important topic, but by far THE most important topic for our future. 29 Delicious Slow Motion GIFs Serial killers aside, this week’s full post is kind of intense and just taking more time than usual. It’ll go up early next week. In the meantime, these 29 succulent slow motion GIFs will serve as a distraction. Robot Room Service is Here Mar 6, 2015 At the Aloft Silicon Valley Hotel in Newark, California, robots provide the room service! When the robot is outside your door it will call your room and let you know your delivery is outside.

Captherms MP1120 Multiphasic CPU Cooler This might the be the coolest CPU cooler in the world, literally. Captherms MP1120 is a very unique CPU cooler, using some clever techniques it manages to outperform even watercooling. First of all it’s made of fused copper, steel and aluminum. 27 Science Fictions That Became Science Facts in 2012 We may never have our flying cars, but the future is here. From creating fully functioning artificial leaves to hacking the human brain, science made a lot of breakthroughs in 2012. 1. Quadriplegic Uses Her Mind to Control Her Robotic Arm At the University of Pittsburgh, the neurobiology department worked with 52-year-old Jan Scheuermann over the course of 13 weeks to create a robotic arm controlled only by the power of Scheuermann’s mind.