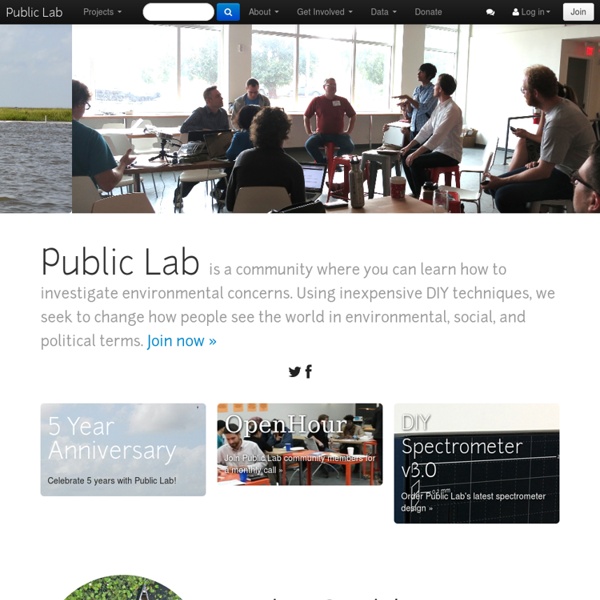 Rise Project Three Mile Island accident The Three Mile Island accident was a partial nuclear meltdown which occurred in one of the two Three Mile Island nuclear reactors in Dauphin County, Pennsylvania, United States, on March 28, 1979. It was the worst accident in U.S. commercial nuclear power plant history.[1] The incident was rated a five on the seven-point International Nuclear Event Scale: Accident With Wider Consequences.[2][3] The accident began with failures in the non-nuclear secondary system, followed by a stuck-open pilot-operated relief valve in the primary system, which allowed large amounts of nuclear reactor coolant to escape. The mechanical failures were compounded by the initial failure of plant operators to recognize the situation as a loss-of-coolant accident due to inadequate training and human factors, such as human-computer interaction design oversights relating to ambiguous control room indicators in the power plant's user interface. Accident[edit] Stuck valve[edit] Consequences of stuck valve[edit]

LAND MATRIX Introduction to Radioecology | Environmental Radiation Protection Curriculum Instructor: Gary Mills Course Description: This course will be an introduction to the fates and effects of radionuclides (radioactive isotopes) and their environmental impacts. Class Schedule and Grading: This three-week class will consist of five two-hour classes per week with lectures on Mondays and Tuesdays, Case Studies on Wednesdays, a field trip or lab demonstration on Thursdays, and discussions/exams on Fridays. Prerequisites: Chem I and II, Calculus I and II, General Ecology, or approval from instructor Course Innovation: The case studies that will be presented illustrate the issues of radionuclide release across an increasing scale, both in terms of severity and complexity. The course will also include a field trip to Pond B of the Savannah River Site. Preliminary Course Schedule: For registration information contact Dr.

Maps for Advocacy, a set of Tactical Tech tools How can advocacy groups highlight complex issues such as human rights abuses, protest marches and vanishing forests?Thankfully there are techniques tools now available to powerfully represent these issues as maps. Tactical Tech recognised the power of maps in projects such as the Darfur Project and mapping done by ALTSEAN-Burma, and produced our Maps for Advocacy booklet as an introduction to geographical mapping techniques.

Radioecology Radioecology is a branch of ecology, which studies how radioactive substances interact with nature; how different mechanisms affect the substances’ migration and uptake in food chain and ecosystems. Investigations in radioecology might include aspects of field sampling, designed field and laboratory experiments and the development of predictive simulation models. This science combines techniques from some of the more basic, traditional fields, such as physics, chemistry, mathematics, biology, and ecology, with applied concepts in radiation protection. Radioecological studies form the basis for estimating doses and assessing the consequences of radioactive pollution for human health and the environment. See also[edit] References[edit] Jump up ^ IFE - Radioecology Further reading[edit] Eric Hall (2006), Radiobiology for the Radiobiologist, Lippincott.Whicker and Schultz (1982), Radioecology. External links[edit] STAR: Strategy for Allied Radioecology

Visualizing Palestine | Exposing the Invisible - Iceweasel The digital age has profoundly transformed the way people find and share information. The Internet is enabling collaboration between activists, hackers and journalists on an unprecedented scale. This has led to previously unimaginable possibilities in investigative reporting. Through a series of short films, Exposing the Invisible tells the personal stories of those working at the new frontiers of investigation. We explore their tools and methods and learn how they manage the risks of information activism. We hope that Exposing the Invisible will inspire a new generation of people committed to transparency and accountability. New movies will be uploaded to our website regularly. This project would not have been made possible without our sponsors and all the people who have contributed. If you watched the films, it would be great to know what you thought.

Enzymically mediated bioprecipitation of uranium by a Citrobacter sp.: a concerted role for exocellular lipopolysaccharide and associated phosphatase in biomineral formation Increased legislative constraints on the control of toxic discharges have prompted consideration of alternative technologies for the remediation of contaminated wastes to levels that are difficult to achieve by standard physico-chemical treatments alone, and biotechnological adjuncts have been proposed to augment or replace traditional technologies (Volesky, 1990⇓ ; Gadd, 1992⇓ ). Heavy metals cannot be destroyed but only concentrated and contained in a solid form for recycling or final disposal. Here, potential is offered by micro-organisms that deposit very high masses of metals as crystalline minerals, with precipitant ligands provided via biochemical or enzymic processes. Typical ligands are sulphide, produced by dissimilatory reduction of An alternative mechanism is the coupling of a growth-decoupled, single enzymic step to metal biocrystallization. Uranium accumulation by Citrobacter N14 and glycerol 2-phosphate (phosphatase substrate for hydrolysis to provide phosphate ligand).