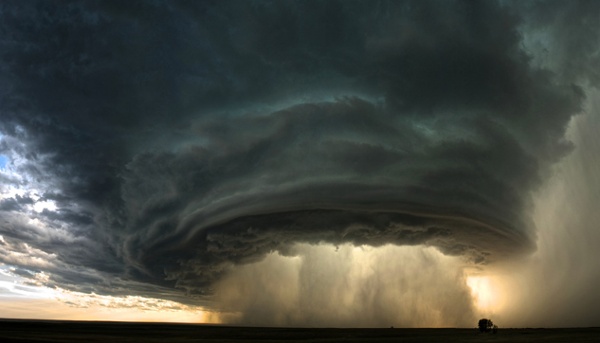 The 40 Best Selected Wallpapers from National Geographic Magazine No doubt National Geographic features unbelievable photography. The authors and photographers for National Geographic are one of the mainly diverse and dedicated people, and this is very clear in every periodical they discharge. From city to country areas, from the cultured to the most foreign to the most deserted of locations, from happy proceedings to catastrophic ones, from home to the expert life, and spiritual and beyond, these people cover almost every bit of in sequence of every feature of this world. The photographic as well as journalistic excellence of National Geographic is truly undeniable. 40 photos Pages: 1 2

Daily Wisdom If you tell yourself that you are happy, miserable or bored, you have already separated yourself from that particular sensation that is there inside you. U.G. Krishnamurti The 50 Best Street Art Work Selected in 2011 Looking for street arts? then have a look at these best selected street artists of the year. With one of the most authoritative resource… for 2011. Street art is an awesome way to represent anything which can be a type of visual art, many artists today have a keen interest in street art as it’s the most profound and it can be used to serve many purposes. Like in Wikipedia street art is usually refers to unsanctioned art, as opposed to government sponsored initiative. Anyways I love what has been done to the streets and it looks amazing in every sense.

Mystical, Magical & Magnificent Monasteries in Meteora (20 Pics) The caves in Meteora, Greece, had inhabitants for fifty millennia, but due to raids, “hermit monks” moved to the safety of sandstone rock pinnacles in the 9th century and began building monasteries. More monks and nuns came, building more monasteries perched high upon the cliffs. Wikipedia reports, “Access to the monasteries was originally (and deliberately) difficult, requiring either long ladders lashed together or large nets used to haul up both goods and people. This required quite a leap of faith — the ropes were replaced, so the story goes, only ‘when the Lord let them break.’” UNESCO World Heritage says, “The net in which intrepid pilgrims were hoisted up vertically alongside the 1,224 ft. cliff where the Varlaam monastery dominates the valley symbolizes the fragility of a traditional way of life that is threatened with extinction.” Photo #1 by Vaggelis Vlahos

Astonishing Collection of Artistic Underwater Photos Water is the universal solvent, it can dissolve almost anything in itself, including beauty, passion and art. Today, I’ll be focusing on the beauty, passion and art part. This is a collection of artistic photography taken under water, in oceans, rivers and anywhere in the waters. We have shared such conceptual photos previously, such as 30 Breath-Taking Underwater Portrait Photography and recently published Spectacular Examples of Ocean Life Photography but this post has a different flavor, it is garnished with my favorite spices; art and beauty. Let You Free by Kenvin Pinardy Jumping fishes… by Tina Terras

Image Viewer Discover Portfolios Nike: Write the Future Modo Matt Painter Rolls-Royce Recruiting 22 Incredible Photos of Faraway Places Thailand Chances are you already know Steve McCurry as the man who took one of the most iconic photos of our time. It was of a 12-year-old Afghan refugee girl who's piercing green eyes told us her harrowing story. The image itself was named "the most recognized photograph" in the history of the National Geographic magazine and her face became famous as the cover photograph on their June 1985 issue. Beyond just that one photo, McCurry has shot over a million images spanning 35 years. More than anything, he is one of a few that has that amazing ability to capture stories of our shared human experience.

Awesome pictures from around the world Someone sent me these in a chain email, it was horribly formatted. I also do not know who made the comments, or how accurate they are. I take zero credit in the pictures, I just wanted to compile them nicely for all to see.