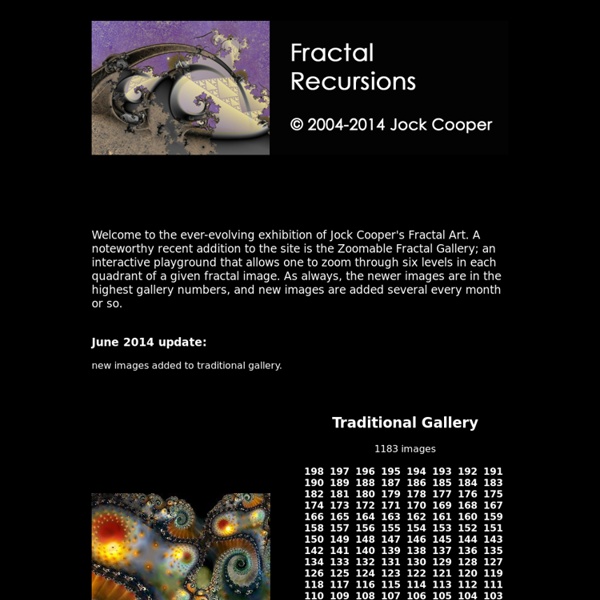 ‘The Avengers’ Reimagined As Medieval Knights It may have been two months since Marvel’s ‘The Avengers’ was released worldwide, but the movie is still inspiring many to come up with their own character portrayals of ‘the earth’s mightiest heroes’. Malaysian illustrator and deviantART user, theDURRRRIAN has taken ‘The Avengers’ and reimagined them in a fantasy setting—depicting the Marvel heroes as knights set in medieval times. [via theDURRRRIAN] Receive interesting stories like this one in your inbox Rashad Alakbarov Paints with Shadows and Light This is kind of flying all over the internet right now, but I couldn’t resist sharing. Artist Rashad Alakbarov from Azerbaijan uses suspended translucent objects and other found materials to create light and shadow paintings on walls. The jaw-dropping light painting above, made with an array of colored airplanes is currently on view at the Fly to Baku exhibition at De Pury Gallery in London through January 29th.