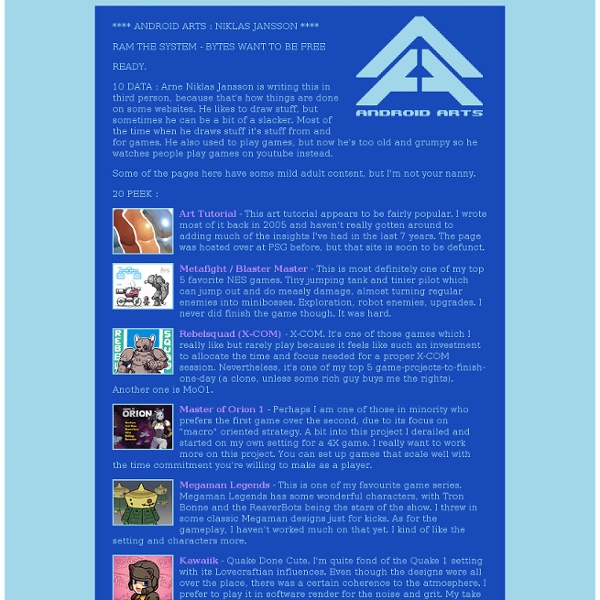 Former Attack Attack! Bassist John Holgado is the Stupidest Human Being Ever When I saw both the Lambgoat headline “Attack Attack! singer quitting band” AND the Lambgoat headline “Attack Attack! bassist leaves band” both in my RSS feed, I thought my mind was playing tricks on me, or maybe Lambgoat’s first story was an error and the second story was a correction. But no: both hilariously named vocalist Caleb Shomo and less-hilariously-named bassist John Holgado have now left the group. Shomo, you may recall, was promoted from keyboardist to front man after Rosie O’Donnell quit the group in 2009. Lambgoat says that “the band has reportedly lined up a replacement” for Shomo, so I guess the remaining members, guitarist Andrew Whiting and drummer Andrew Wetzel, are not gonna let the AA! That’s a shame, obviously, and we can only hope that the group’s fans refuse to accept this new vocalist, or, better still, hear Led Zeppelin for the first time and finally realize they’ve been supporting fucking bullshit for the past four years. Um… what? Um… seriously… what???

Behind a Little House Project: Dramatic Changes in Landscape Behind a Tiny House For his Behind a Little House Project Italian photographer Manuel Cosentino found an unsuspecting muse: a tiny nondescript house on an unexceptional hill. He returned to photograph the small building from the exact same location for nearly two years in order to capture the dramatic changes in weather and light that utterly changed the scenery just beyond the horizon. As part of a traveling exhibition the photos are mounted on a wall behind a book containing copies of a photo of the house against a white sky. Viewers are then invited to draw their own interpretation of what appears behind the little house. Via his artist statement: The first photograph starts the series with a Big-Bang-like explosion and sets everything into motion, the last is a new beginning – it represents that piece of “carte blanche” that we are all given with our lives. The entire project is currently on view at Klompching Gallery in New York as part of their Annual Summer Show through August 10th.

Strange plants of Socotra Island Imagine waking up on the Socotra Island < > and taking a good look around you. After a yelp of disbelief, you'd be inclined to think you were transported to another planet - or traveled to another era of Earth's history. The second would be closer to the truth for this island, which is part of a group of four islands, has been geographically isolated from mainland Africa for the last 6 or 7 million years. Like the Galapagos Islands, this island is teeming with 700 extremely rare species of flora and fauna, a full 1/3 of which are endemic, i.e. found nowhere else on Earth. The climate is harsh, hot, and dry, and yet - the most amazing plant life thrives there. Situated in the Indian Ocean 250 km from Somalia and 340 km from Yemen, the wide sandy beaches rise to limestone plateaus full of caves (some 7 km in length) and mountains up to 1,525 metres high. The name Socotra is derived from a Sanskrit name, meaning "The Island of Bliss"...

Monsters Monster taming game Index Regarding Pokémon I've always wanted to do a Pokémon game. I'm not sure how much work it is. I've started writing design docs many times. I was already "too old" for Pokémon when it came out. Now, I feel bad about wasting time. Anyways, the strengths of the game are self evident, so onto the flaws of the game. Pikachu, Rattata, Chikorita and Oshawott are pretty cute, but their evolutions are not. You don't have any meaningful social connection with your Pokémon (unlike the characters in the animé). Trainer Fort Craft! I was thinking something along the lines of, you'd have a group of trainers catching wild monsters and building a base (with the help of the monsters), defending against Team Rocket and their base, and/or natural/random threats. The monsters take on the role as the evil aliens. On Pokémon Monster Design Designing Pokémon is really difficult. So, I think a good Pokémon design (aside from being well drawn) should be: Exploration And new 2013. Style test

20 best: Goth records ever made Words: Kiran Sande It’s June, 1999, or thereabouts. I’m sixteen years of age. Being 16, I can barely believe my luck when I’m granted entry. I look at the wall. Activated as if by remote control, the sextet of black-clad folk who I’ve mistaken for a wall troop off in the direction of the music, still not uttering a single word to each other. These characters, you will have gathered, are the Goths. That was 1999, and this is 2010. I’m not a goth, nor was I meant to be. So what, you may ask, do I even mean by “goth”? Forget the idiots in Camden still caning Sisters CDs and dressing for Columbine. Bauhaus embody the escapist, self-dramatizing spirit of goth. Over the course of the four albums that they cut between ’80 and ’83, the musical identity of Bauhaus was stretched in several different directions by its members (sometimes literally: see 1981′s puckish four-part composition ’1. Rarely, if ever, has music sounded so world-weary.

10 Amazing miniatures used in iconic movies - Fabulous Pictures Home » Movies » 10 Amazing miniatures used in iconic movies Barad-Dûr, Lord of the Rings 10 Amazing miniatures used in iconic movies User Rating: Be the first one ! Share ! Scroll To Top Lamentations of the Flame Princess Lamentations of the Flame Princess Presents Impure Metal: How Underground Heavy Metal Became Mainstream Heavy Music by Dave Burns A pdf version of this article is available for download here. Discuss Impure Metal on the LotFP message board! Metal Is a Business...and Business Is Good There is more to this world More to this world than they can see Dream of in their philosophy They always try, but they just cannot explain Blaze "Nothing Will Stop Me" One of the lingering aftereffects of the indiscriminate mingling of alternative and heavy metal in the early 1990s is the seamless convergence between what was once was divided into the mainstream and underground. I don't know if there's integrity in music now. The deceptive dance Bolt Thrower's Gavin Ward has avoided is often obscured by wild moves and elaborate steps designed to disorient and distract the causal observer, frustrating attempts to pull back the curtain and watch the make-up being applied backstage. <<Previous Page Next Page>>

Delicate Arch In the Snow