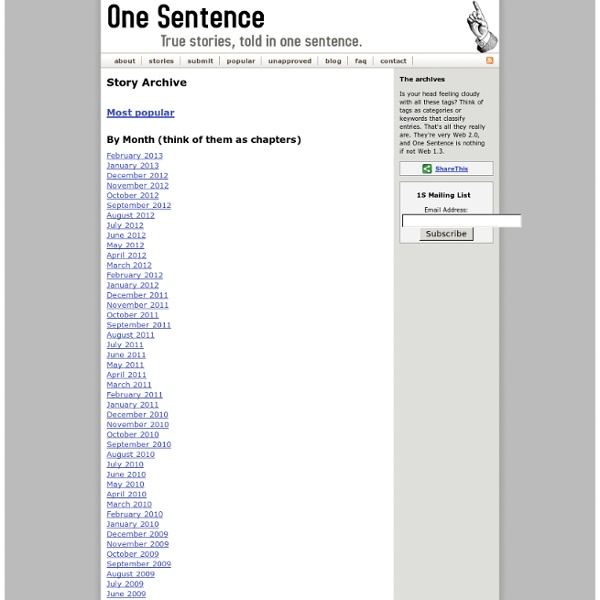 Einstein's Puzzle # Copyright (C) 2004 Lauri Karttunen # # This program is free software; you can redistribute it and/or modify # it under the terms of GNU General Public License as published by # the Free Software Foundation; either version 2 of the License, or # (at your option) any later version. # This program is distributed in the hope that it will be useful, # but WITHOUT ANY WARRANTY; without even the implied warranty of # MERCHANTABILITY or FITNESS FOR A PARTICULAR PURPOSE. See the # GNU General Public License for more details. Einstein's Puzzle Variations of this riddle appear on the net from time to time. It is sometimes attributed to Albert Einstein and it is claimed that 98% of the people are incapable of solving it. Some commentators suggest that Einstein created such puzzles not to test out intelligence but to get rid of all the students who wanted him as an advisor. Let us assume that there are five houses of different colors next to each other on the same road.

Think ..."Some time ago I received a call from a colleague. He was about to give a student a zero for his answer to a physics question, while the student claimed a perfect score. The instructor and the student agreed to an impartial arbiter, and I was selected. I read the examination question: The student had answered, "Take the barometer to the top of the building, attach a long rope to it, lower it to the street, and then bring the rope up, measuring the length of the rope. The student really had a strong case for full credit since he had really answered the question completely and correctly! I suggested that the student have another try. In the next minute, he dashed off his answer which read: "Take the barometer to the top of the building and lean over the edge of the roof. At this point, I asked my colleague if he would give up. "Well," said the student, "there are many ways of getting the height of a tall building with the aid of a barometer. "Fine," I said, "and others?" "Of course.

10 Famous Films That Surprisingly Fail The Bechdel Test All this week, Film School Rejects presents a daily dose of our favorite articles from the archive. Originally published in September 2011, Ashe Cantrell applies the simple, ever-relevant Bechdel Test to a number of high profile movies… The Bechdel Test, if you’re not familiar with it, is a benchmark for movies developed by Alison Bechdel in 1985. Sounds simple, right? But it’s still surprising to find out that some of the most popular films of all time fail the test, and often for reasons you may have never considered. 10. Damn Interesting Multiple Choice Zombie Apocalypse Survival Game | Choice of Zombies You really aren't awake yet. You never are until at least your second cup of coffee, and this is only your first. You're having a hard time getting your eyes to focus. A human leg. The man gnawing on the human leg suddenly stops chewing, as though some sound disturbs him. You've heard about the outbreak in Millbury, of course. But it seems the newscasters were at least a little right, because there's a zombie chowing down on a human leg in your front yard. Shit.

Video Games Represent the Most Powerful (and Potentially Dangerous) Era in Storytelling | Paul Runge Over the course of one weekend, I lost 12 hours, 42 minutes and 1 second. I don't know how it happened. It took me like a fever. I somehow slipped into watching a 56-part YouTube playthrough of The Last of Us, a video game recently released by Naughty Dog Inc. The game, which earned a 95 out of 100 on Metacritic, features a gnarly but loyal 48-year-old named Joel and a scrappy teenager named Ellie. In their world, there has been a viral catastrophe, and Ellie, somehow immune, represents the only possibility for a cure. It is, I should say, a truly top-notch game. The characters, story, and aesthetic are complex and well-composed, and as a result, everything about the game feels literally (and figuratively) 3D. Increasingly, this seems to be the objective of the gaming industry. So, do you buy it? Maybe you should, but not as it's stated above. Video Games as Expressive and Formative Here, I urge you to consider Zizek's proposition seriously; it's really not so esoteric. And I mean it.

PICTURE JOKES » Just some advice :) First post, 3 years in the lurking. This is me and my Papa (grandpa) He went on a trip last Friday… … and returned on Sunday to find his home of 50 years burnt to the ground. He built that home, but had no insurance (the foundation was on lava rocks). He lived there with Granny until she died. My house burnt down 17 years ago. There was nothing left for me, my mother, sister, and brother. The shirt I had on my back… it’s all I have from my childhood. 0stumbleupon New Infecting An Audience: Why Great Stories Spread In his 1897 book What is Art? the great Russian novelist Leo Tolstoy defined art as “an infection.” Good art, Tolstoy wrote, infects the audience with the storyteller’s emotion and ideas. The better the art, the stronger the infection--the more stealthily it works around whatever immunities we possess and plants the virus. Note that this goes against our culture’s dominant idea about stories. For instance, if psychologists get a bunch of people in the lab and just tell them all the reasons it is wrong to discriminate against homosexuals, they don’t make much progress. So stories have a unique ability to infect minds with ideas and attitudes that spread contagiously. And how do we make an audience lose themselves? But stories are not usually about meaningless problem solving. In a business setting, this makes story a natural vehicle for conveying our ideas, our values, our vision. The neuroeconomist Paul Zak studies how this works at a brain level. This all raises another question.

19 Outstanding Words You Should Be Working Into Conversation There are some of our favorite words that appeared in mental_floss stories in 2011. Some are foreign words. Others come from medical dictionaries. And there's a surprising amount of hobo slang. Gene Lee / Shutterstock.com 1. 2. 3. 4. milliHelen: The quantity of beauty required to launch just one ship. 5. 6. 7. 8. © Joe Giron/Corbis 9. 10. 11. 12. 13. 14. 15. 16. 17. 18. 19. Thanks to Stacy Conradt, Adrienne Crezo, Bill DeMain, Haley Sweetland Edwards, Jamie Spatola, Ethan Trex and a reader named John .

StoryCorps Hits 10th Birthday: A Mission Core to Humanity October 23, 2013; New York Times, “City Room” Ten years. 55,000 interviews. 90,000 participants. One mission: telling our stories. The storytelling started in a sparse booth in Grand Central Terminal, New York and grew to a nationwide initiative of ordinary people telling their personal stories. As StoryCorps turns 10 this year, it gives us an opportunity to reflect on the value of storytelling. For example, the New York Times reports, “There is the homeless woman who was so moved by her [StoryCorps] recording, calling it the most important thing she’d ever done in her life, that she tried to donate her food stamps to the staff members as her voluntary donation.” Donors and volunteers, too, have their stories. Nonprofit social service organizations spend a lot time and energy trying to solve problems.