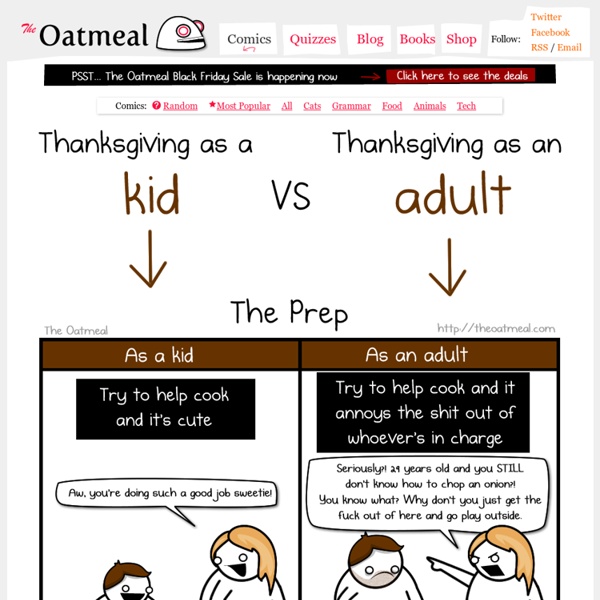 List of unusual deaths This is a list of unusual deaths. This list includes unique or extremely rare circumstances of death recorded throughout history, noted as being unusual by multiple sources. Some of the deaths are mythological or are considered to be unsubstantiated by contemporary researchers. My stomach could support 1 great big fat tapeworm! - What about you? Blue "Lightsaber" Laser Can Blind, Burn Flesh, and Costs Only $200 That little hunk of frost-coated hardware in the photo is the Spyder III Pro Arctic blue handheld laser. It's being marketed as the closest thing to real-life Star Wars lightsaber ever. Because this $200 piece of Chinese gear can fry your retinas. The product's sales spiel is pretty no-nonsense: "For the first time in history, direct blue laser diodes have now become available in the consumer market. The laser powered home theater projector is the first of a large family of audio and video media technology to feature direct blue diodes. Wicked Lasers took the direct blue laser diode components and made the world's first 445nm direct blue diode laser, the Arctic."

The Art of Clean Up - Wall to Watch - StumbleUpon Photography Ursus Wehrli turned cleaning up into a form of art. It might be obsessive behaviour, but it looks neat. 21 signs you grew up in the ‘90s As a Gen Yer, I’m aware that I was part of the first generation to grow up with the Internet and cell phones. But I can’t help to think about all the things that I grew up with that Gen Z (that’s anyone under the age of 18) and future generations won’t know about. Here’s my somewhat nostalgic list of all the things people who grew up in the ‘90s know how to do that is now obsolete. 1. Why I can’t smoke weed, as told by animals Nov 16, 2012 First I’m like, Oh this is fun, let’s eat cookies… Then someone says something funny and I’m like, Oh shit, this is so great… And I start really laughing… And laughing even harder…

BrowserQuest Electroboutique Present A Twisted Take On Consumerism And Technology Invisible Message Re-appropriating the vernacular of the digital world and twisting it so it becomes a distorted, grotesque funhouse mirror reflection of both function and aesthetic is exactly what Russian artists Alexei Shulgin and Aristarkh Chernyshev (aka Electroboutique) aim to do. Their current pop-up exhibition at the Science Museum in London (on view till 14th February 2012) features beautifully crafted electrical products that, at first blush, seem all too familiar—iProducts, LED displays, flat screen TVs—but there’s something wrong with them. They’ve become enlarged, deformed, bent out of shape, melted like Dalí’s clocks or broken by an unseen hand. These custom-made electronic products, created with live data and bespoke software, not only look like misshapen, skewed versions of the products we all know and love, many of them are interactive too, playing with ideas about technology and design, consumerism, capitalism, media control, and corporate social responsibility.

How to tell if you grew up in the 90's Your Daily Life in GIFs (5.14.12 When you break up with someone: When someone on Facebook is fishing for compliments: When you’re in the club with a friend: When your arm falls asleep and you try to use it: When someone tricks you into watching a gross video: When you’re obviously joking, but someone thinks you’re being serious:

Texts from Hillary It’s been an overwhelming—and hilarious—week for us here at Texts from Hillary (TFH). What started as a joke at the bar between two friends turned into a national conversation about Secretary Clinton and went as far as talks about 2016. After a week that included 32 posts, 83,000 shares on Facebook, 8,400 Twitter followers, over 45K Tumblr followers, news stories around the world, Renee Montagne from Morning Edition saying “ROFL,” a Maureen Dowd column, and a tweet from ?uest Love, we think it’s time to stop while we are ahead. As far as memes go – it has gone as far as it can go. Is it really possible to top a submission from the Secretary herself?

The Meaning of Life by Cliff Pickover The differences between men and women. This is my lastest book: