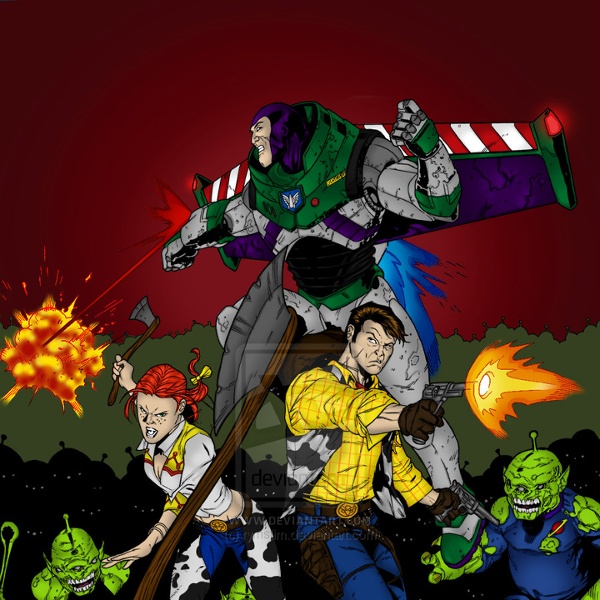 Epic Meal Time Before I Die What matters most to you Interactive public art project that invites people to share their personal aspirations in public. After losing someone she loved and falling into depression, Chang created this experiment on an abandoned house in her neighborhood to create an anonymous place to help restore perspective and share intimately with her neighbors. The project gained global attention and thanks to passionate people around the world, over 1000 Before I Die walls have now been created in over 70 countries, including Kazakhstan, Iraq, Haiti, China, Ukraine, Portugal, Japan, Denmark, Argentina, and South Africa. The walls are an honest mess of the longing, pain, joy, insecurity, gratitude, fear, and wonder you find in every community, and they reimagine public spaces that nurture honesty, vulnerability, trust and understanding. 2011, New Orleans, LA. Cordoba, Argentina. Najaf, Iraq. Brooklyn, NY. Almaty, Kazakhstan Savannah, GA. Pohang City, South-Korea. San Francisco, CA.

Bacon Freak - Gourmet Bacon, Gifts, Snacks, Clothing & Fun Pics that you don't make you laugh but are still cool I hop you don't mind if I use this thread as an excuse to post some Earth porn: My current Wallpaper, The Havasu Falls The Guilin Mountains "Elephant Foot" Glacier My favorite at the moment: Rainbow(Northern Lights?) Click the images for the full-sized versions. 5 Real Life Soldiers Who Make Rambo Look Like a Pussy We all understand that action movies are cheesy escapism. After all, could one commando really take out a whole compound full of bad guys? Actually, yes. It turns out the history books are full of stories of soldiers doing things so badass they'd hesitate to put them into a film for fear of killing the realism. #5. Who Was He? Simo Hayha had a fairly boring life in Finland. Since the majority of fighting took place in the forest, he figured the best way to stop the invasion was to grab his trusty rifle, a couple of cans of food and hide in a tree all day shooting Russians. Can you spot Hayha? Of course when the Russians heard that dozens of their men were going down and that it was all one dude with a rifle, they got fucking scared. They started by sending out a task force to find Hayha and take him out. Then they tried getting together a team of counter-snipers (which are basically snipers that kill snipers) and sent them in to eliminate Hayha. ...for about a week. #4. Exactly. #3.

Reasons it's good to be a man This has been sitting on my hard drive in one form or another for years. I don't have an attribution for it. It appeared in a number of emails over the years. I don't claim that its original. But I do like most of the reasons. Phone conversations are over in 30 seconds flat.