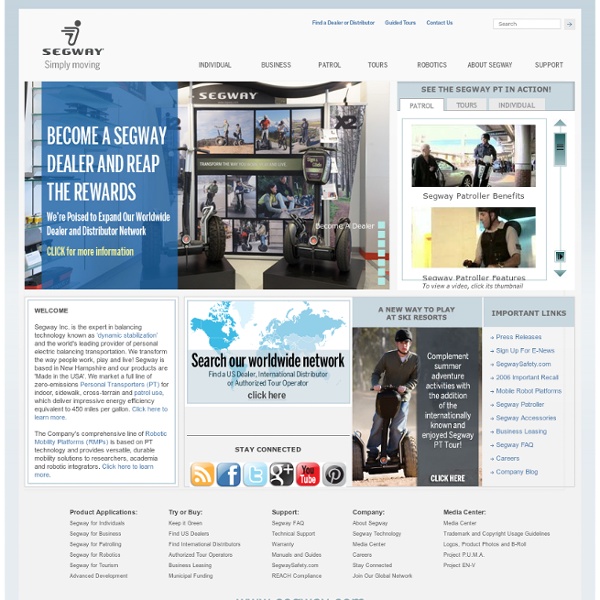 Galerie du Centre Yacht Show Cannes SBM Races - Great Wall Motors - Haval Overview The Dakar Rally is the world’s toughest and longest rally known as a game for the brave. The Dakar Rally (Le Dakar in French), formerly the Paris-Dakar Rally, is known to the world as the harshest and the most adventurous race. Since the opening of its first in Paris in 1979, the race has drawn close attention from 500 million people. As of 2013, apart from the edition cancelled for reason of security in 2008, 35 editions had been staged successfully. Every year sees a champion in the motorcycle category, the car category and the truck category each. Dominique Fiat untitled Galerie Paris-Beijing Sign Post, Steel Posts & Aluminium Sign Channel from Signpost Solution. AKA Latix, Signfix, Kapu & Tamtorque