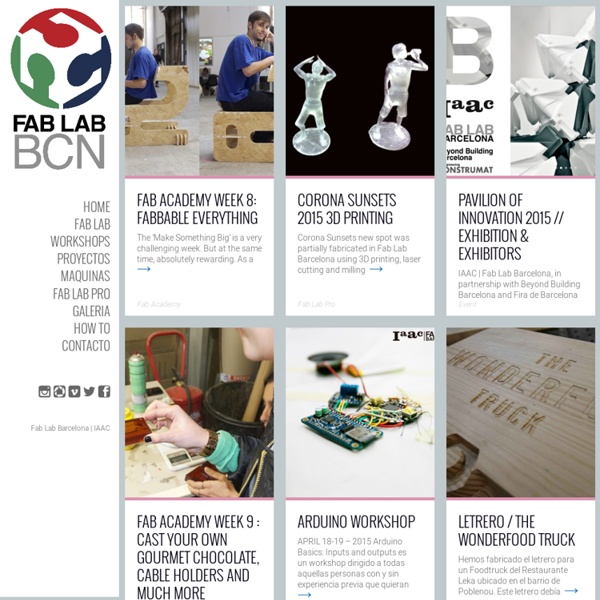 Gear template generator This free online gear template generator is designed for making scale accurate paper gear templates which you can glue onto wood and then cut out with a bandsaw. I recommend printing the gears with an ink jet printer. Even cheap ink jet printers print very scale accurate but Not all laser printers are accurate. You can still access the old (pre 2015) Flash based gear geberator Getting the printout to scale correctly, avoiding cropping Different browsers print at different scales depending on browser type and printer configuration.

The National Security Archive December 9, 2014 Torture Report Finally Released Senate Intelligence Committee Summary of CIA's Detention and Interrogation Program Concludes CIA Misled Itself, Congress, the President about Lack of Effectiveness. September 28, 2014 THE YELLOW BOOK Secret Salvadoran military document from the civil war era catalogued "enemies," many killed or disappeared. More recent items The National Security Archive is an independent non-governmental research institute and library located at The George Washington University in Washington, D.C. The case for digital reinvention Digital technology, despite its seeming ubiquity, has only begun to penetrate industries. As it continues its advance, the implications for revenues, profits, and opportunities will be dramatic. As new markets emerge, profit pools shift, and digital technologies pervade more of everyday life, it’s easy to assume that the economy’s digitization is already far advanced. According to our latest research, however, the forces of digital have yet to become fully mainstream. On average, industries are less than 40 percent digitized, despite the relatively deep penetration of these technologies in media, retail, and high tech. As digitization penetrates more fully, it will dampen revenue and profit growth for some, particularly the bottom quartile of companies, according to our research, while the top quartile captures disproportionate gains.

Acrylic Glass Folding Heater 16 October 2010 Author: Giorgos Lazaridis Acrylic Glass Folding Heater The project began at the 7th of August 2010, and finished at the 30th of November the same year. AmericanPatriotNews.info HOME PAGE Secrets of Prometheus Film Leaked Don't fall in to the Sheeple PIT! Democracy is two wolves and a sheep voting on what's for dinner,,,- Benjamin Franklin Understanding the 4 Types of A.I. The common, and recurring, view of the latest breakthroughs in artificial intelligence research is that sentient and intelligent machines are just on the horizon. Machines understand verbal commands, distinguish pictures, drive cars and play games better than we do. How much longer can it be before they walk among us? The new White House report on artificial intelligence takes an appropriately skeptical view of that dream.

Goteo Susana Noguero Mission and strategy From the "hard drive" of our Foundation, Susana is the executive management lead, keeping track of Goteo’s objectives and challenges, leading the team in decision making, and acting as the key person for all opportunities coming our way, both day-to-day and long term. The only thing she’s not sharing all that easily is her homemade lemonade recipe. Support: Product design and services, partnerships and fundraising Location: Palma de Mallorca Free Woodworking Software at WOODWEB Woodworking Software || Business and Productivity || CAD/Graphics Please read: A Note About Safe Downloading Listings with are mobile apps Stephen Hawking: This will be the impact of automation and AI on jobs British scientist Prof. Stephen Hawking gives his 'The Origin of the Universe' lecture to a packed hall December 14, 2006 at the Hebrew University of Jerusalem, Israel. Hawking suffers from ALS (Amyotrophic Lateral Sclerosis or Lou Gehrigs disease), which has rendered him quadriplegic, and is able to speak only via a computerized voice synthesizer which is operated by batting his eyelids. David Silverman/Getty Images

Factories of the Future (FoF) - Research & Innovation - Key Enabling Technologies Industrial production accounts for 16% of Europe’s GDP and remains a key driver for innovation, productivity, growth and job creation. In 2009, 31 million persons were employed in the EU manufacturing sector, and each job in manufacturing generates at least an additional job in services. Moreover, nowadays 80% of the EU’s exports are manufactured products.

Design Capital Helsinki 2012 The international architecture competition organised by the City of Lahti to redevelop the railway area has been closed. Helsinki is World Design Capital 2012 together with the cities of Espoo, Vantaa, Kauniainen and Lahti. The central meeting place of the WDC Helsinki 2012 in Lahti is the Muotohuoltamo Centre (previously Design Station), which is a venue for local, Finnish and international design. Lahti Muotohuoltamo Centre is a place where everybody can acquaint themselves with the activities of the WDC Helsinki 2012. Lahti, located on the shore of Lake Vesijärvi, is a major centre of industrial design. Design is an important competitive factor for the businesses in the region.

Lesson 9: UART – Simply Embedded An embedded system often requires a means for communicating with the external world for a number of possible reasons. It could be to transferring data to another device, sending and receiving commands, or simply for debugging purposes. One of the most common interfaces used in embedded systems is the universal asynchronous receiver/transmitter (UART). Operations Management, Ph.D. - at Graduate School of Economic and Social Sciences, University of Mannheim, Mannheim, Germany - PhDportal.com Procurement Broadly speaking, the research activities at the Endowed Chair of Procurement focus on the understanding – that is describing, explaining, and predicting – of phenomena and mechanisms that are of importance to the field of procurement. The current research thrusts are related to risk and disruptions, interfirm relationships, innovation and entrepreneurship, sustainability, and strategies and performance. The Operations Management programme is delivered by Graduate School of Economic and Social Sciences, University of Mannheim.