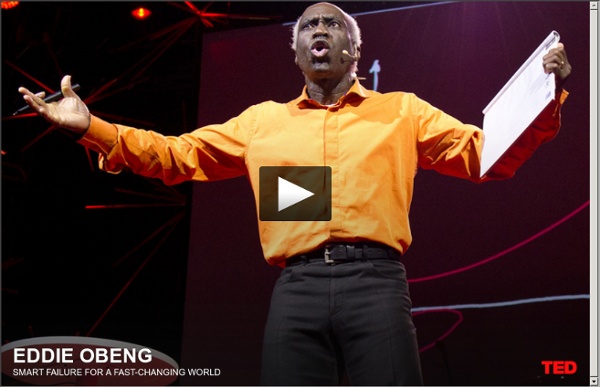 The Seven Habits of Highly Effective People The 7 Habits of Highly Effective People, first published in 1989, is a business and self-help book written by Stephen R. Covey.[1] Covey presents an approach to being effective in attaining goals by aligning oneself to what he calls "true north" principles of a character ethic that he presents as universal and timeless. The 7 Habits[edit] The book first introduces the concept of paradigm shift and helps the reader understand that different perspectives exist, i.e. that two people can see the same thing and yet differ with each other. On this premise, it introduces the seven habits in a proper order. Each chapter is dedicated to one of the habits, which are represented by the following imperatives: Independence[edit] The First Three Habits surround moving from dependence to independence (i.e., self-mastery): 1 - Be Proactive roles and relationships in life. 2 - Begin with the End in Mind envision what you want in the future so that you know concretely what to make a reality. 4 - Think Win-Win

WorldAfterMidnight Getting Things Done The GTD method rests on the idea of moving planned tasks and projects out of the mind by recording them externally and then breaking them into actionable work items. This allows attention to be focused on taking action on tasks, instead of recalling them.[2] First published in 2001, a revised edition of the book was released in 2015 to reflect the changes in information technology during the preceding decade. Themes[edit] Allen first demonstrates stress reduction from the method with the following exercise, centered on a task that has an unclear outcome or whose next action is not defined. He claims stress can be reduced and productivity increased by putting reminders about everything you are not working on into a trusted system external to your mind. Workflow[edit] Logic tree diagram illustrating the second and third steps (process/clarify and organize) of the five-step Getting Things Done workflow. Next, reflection (termed planning in the first edition) occurs. Implementation[edit]

What is Creativity? Revised Feb 17, 2014 Creativity is the act of turning new and imaginative ideas into reality. Creativity is characterised by the ability to perceive the world in new ways, to find hidden patterns, to make connections between seemingly unrelated phenomena, and to generate solutions. Creativity involves two processes: thinking, then producing. “Creativity is the process of bringing something new into being. What is Innovation? Innovation is the implementation of a new or significantly improved product, service or process that creates value for business, government or society. Some people say creativity has nothing to do with innovation— that innovation is a discipline, implying that creativity is not. Creativity and Economic Development: We are living in the age of creativity. Daniel Pink in his book, A Whole New Mind (2005) defines Economic Development as: 1. Creativity is the Most Crucial Factor for Future Success IBM’s 2010 Global CEO Study stated: The Creativity Gap The short answer is yes.

Kulturprojekte Berlin — Creative City Berlin Creative City Berlin is the point of contact and platform for artists and professionals within the creative sector. It provides information about sponsor programmes, setting up a business, awards, further education, scholarships and more. For participating artists and professionals, or those planning to move to the capital, Creative City Berlin provides a useful network of contacts. The project is organised by Berlin's Department for Cultural Affairs and the Senate Department for Economy (Projekt Zukunft (Project Future)). Weiterlesen: www.creative-city-berlin.de/en/ Calendaring software Calendaring software is software that minimally provides users with an electronic version of a calendar. Additionally, the software may provide an appointment book, address book, and/or contact list. These tools are an extension of many of the features provided by time management software such as desk accessory packages and computer office automation systems. Calendaring is a standard feature of many PDAs, EDAs, and smartphones. The software may be a local package designed for individual use (e.g. Features[edit] Calendaring software will contain one or more of the following features: Examples[edit] See also[edit] External links[edit]

Etherpad Etherpad (previously known as EtherPad)[1][2] is a web-based collaborative real-time editor, allowing authors to simultaneously edit a text document, and see all of the participants' edits in real-time, with the ability to display each author's text in their own color. There is also a chat box in the sidebar to allow meta communication. First launched in November 2008, the software was acquired by Google in December 2009 and released as open source later that month. Features and implementation[edit] Anyone can create a new collaborative document, known as a "pad". The software auto-saves the document at regular, short intervals, but participants can permanently save specific versions (checkpoints) at any time. Automated markup of JavaScript code was made available shortly after the launch. Launch[edit] Etherpad was launched on 19 November 2008 by David Greenspan, Aaron Iba, and J.D. Etherpad was covered by Slashdot on November 21, 2008,[7] resulting in server slowdown and downtime.