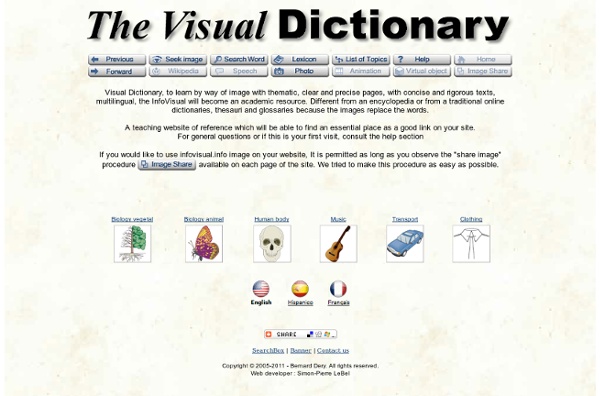 How to Learn Without Memorizing Photo by Edwin Stemp Rote memorization is an inefficient way to learn. Just retaining a single formula can mean pounding the same information into your skull dozens of times. If your computer hard drive had this accuracy, you’d probably throw it out. Unfortunately, you’re stuck with your brain. The good news is that you don’t need to learn by memorization. A few years ago, I noticed that smart people seemed to learn differently than most other people. While there are undoubtedly some genetic advantages that allow some people to learn effortlessly, I think part of this difference in success comes down to strategy. Is Your Brain a File Drawer or a Web of Ideas? A computer stores information as thousands of electrical 1s and 0s in a linear fashion. However, your brain isn’t a sequence of bits and bytes, so this approach doesn’t make sense. Other Forms of Learning There are lots of ways you can learn creatively: 1. Connect ideas together by relating them to something you already understand. 2.

How to Memorize Verbatim Text If you are visiting from StumbleUpon and like this article and tool, please consider giving it a thumbs up. Thanks! Memorizing does not have to be as hard as most people make it. In this article we are going to focus on a technique that will let you easily: Memorize a speechMemorize the BibleMemorize linesMemorize Scripture At the end of this article is a Javascript tool that makes it easy to implement this method. Synapses and Neurons and How to Memorize In the simplified model of the brain in this discussion, we’ll be looking at neurons and synapses. When you remember something neurons fire signals down particular synapse pathways to other neurons which in turn fire signals to other neurons. Strong Pathways Synapses appear to exhibit plasticity. For example, consider remembering your home telephone number. Now consider a number that you will have trouble remembering. How to Memorize – Practice Recalling not Repeating This is the crucial concept of any type of memorization.