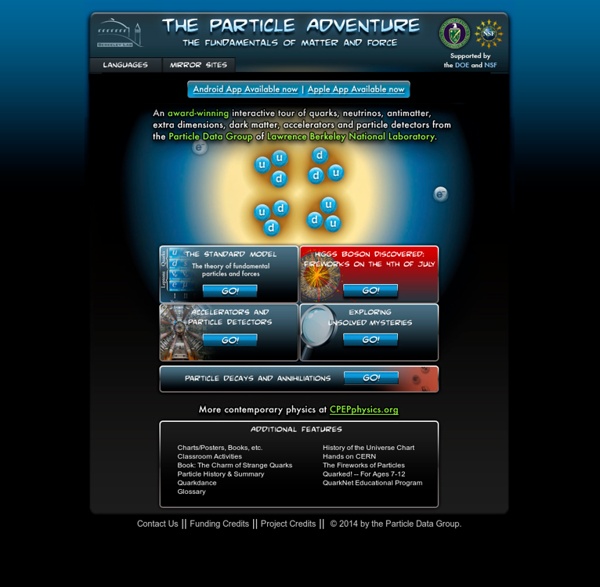 Has Trump finally gone too far? (Opinion) - CNN.com On Friday, the Washington Post published a video from 2005 in which presidential candidate Donald Trump is heard talking to Access Hollywood then-host Billy Bush about how he would force himself on women and grab them between the legs; how he tried his best to sleep with a certain married woman who later showed up with "phony tits," telling Bush, "I moved on her like a bitch." Because "when you're a star," he said, "they let you do it." Trump has lately danced on the edge of total campaign disaster, bragging about not paying taxes and urging his Twitter followers, at 5 a.m., to check out a former Miss Universe's sex tape. Will Friday's revelation be the final blow?

Practical Physics This website is for teachers of physics in schools and colleges. It is a collection of experiments that demonstrate a wide range of physical concepts and processes. Some of the experiments can be used as starting-points for investigations or for enhancement activities. Many have links to carefully selected further reading and all include information and guidance for technicians. Physics is a practical science. We Have Met the Nerds, and They Are Us: Fandom, Fanfic, and the Landscape of ... My family and I recently attended one of those big fandom conventions that dot the American cultural scene. I actually study fandom and fan cultures (yeah, I love my job), and the experience definitely left a strong impression. This was my second big con. The first time I was just blown away by the experience.

Why I Submit to My Wife (It Honors God) “Submit to one another out of reverence for Christ.”– Eph 5:21 Looking back on my life, there are a few days that I’d prefer to forget. One such day was a weekend in November 1998, when I met the woman who’d later become my father’s wife. I was living in Germany at the time, and my Dad invited me to meet up with he and his new girlfriend for a long weekend in Athens, so I flew down and joined up with them.

5 Skills That Will Make You a More Valuable Filmmaker There are tons of skills that will make you a better filmmaker, but have found these 5 skills to be invaluable. Here are 5 skills that I like to see in filmmakers I hire or 5 skills he/she is willing to develop. Watch the video above to see all 5 tips and read the conclusion below to see the payoff of mastering these skills. 1. Knowing How to Stage Gear Staging gear is a crucial step in production.

If God Only Made Male & Female, What About Intersex? I think I’ve heard the phrase “in the beginning God made them male and female” a hundred times in response to the sex/gender discussions of our time. The phrase works like a trump card to win a theological discussion on anything from LGBTQ issues to how Target should organize their toys. However, each time I hear someone say “God made male and female” as if that’s all he made, the question that comes to my mind each time is: “What about those whose bodies are intersex?” You might not be familiar with it, but there are more than two sexes– and no, not everyone is born clearly male or clearly female. This is what makes me cringe with some of the ways the above statement is used (or perhaps misused) in our culture wars– because if God made everything/everyone (and I believe he did), he made more than just male and female.