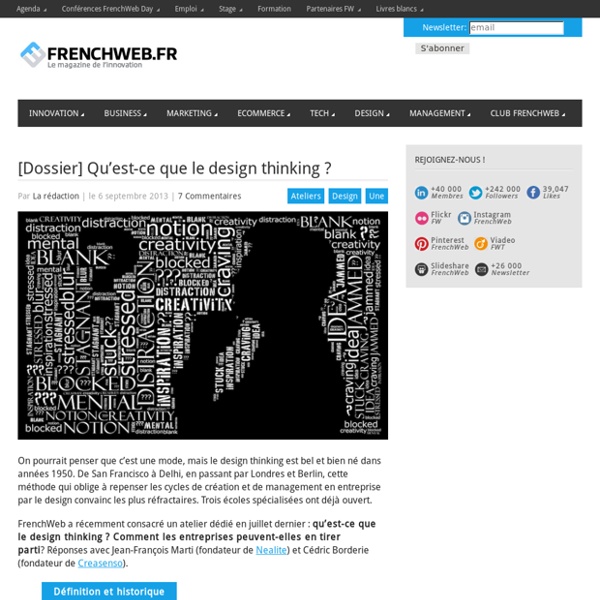 Using Water as a Medicine : Drinking Water On Empty Stomach A current trend in Japan today is drinking water immediately after getting out of bed. Scientific tests have confirmed the medical value of this practice. This water treatment has been confirmed by Japanese medical authorities to completely cure certain diseases, whether they are more serious or simply mild afflictions. A list of these diseases follows. The 7 Principles of Conversion-Centered Landing Page Design Designing an optimized landing page isn't exactly a cakewalk. If you want to achieve a respectable conversion rate, that is. So ... how schooled are you in the concept of conversion-centered design? Conversion-centered design (CCD) is a discipline targeted specifically at designing experiences that achieve a single business goal. It seeks to guide the visitor toward completing that one specific action, using persuasive design and psychological triggers as devices to increase conversions.

Increase new admissions and enquiries with a virtual visit to your school Prior to the Covid-19 pandemic, educational institutions relied heavily on in-person visits to attract new admissions for the following school year. With limits on physical visits, school admission teams are increasingly relying on digital marketing and communications and are using ThingLink to create engaging virtual visits instead. ThingLink has become a favorite tool amongst these teams because it is incredibly versatile, easy to learn, and produces professional in-house results quickly.

How To Confirm The Presence Of Agile Into A Project? Once you start online search regarding Agile, you will get a plethora of information. You will also be greeted with search result pages that display all types of information pertaining to Agile. Right from training to coating, you will be offered with highly esteemed insights along with experiences that are related to agile frameworks. Belgian scholar: ‘No more wars for Israel’ Last month, Professor Jean Bricmont (University of Louvain in Belgium) authored an article, titled ‘The People Against the 800 Pound Gorilla’ claiming that Israel is pushing Washington to attack Syria. “An American friend who knows Washington well told us recently that ‘everybody’ there knows that, as far as the drive to war with Syria is concerned, it’s Israel that directs US policy. Why then, we replied, don’t opponents of war say it loud, since, if the American public knew that, support for the war would collapse. Of course, we knew the answer to that question. They’re affraid to say all they know, because if you blame the pro-Israel lobby, you are branded an antisemite in the media and your career is destroyed,” wrote Jean Bricmont and Diana Johnstone.

The Future of Design Is More Than Making Apple iOS Flat photo: Alex Washburn / Wired Apple’s attack on skeuomorphism — the design ornamentation that has been likened to a “nasty intestinal disease you might get in the tropics” (and perhaps even worse, to a “new Comic Sans”) — has finally become a colorful reality with Jony Ive’s unveiling of the new, flat iOS 7 interface. Much of the commentary approves of the changes to iOS 7, arguing that because skeuomorphism teaches by analogy, and an entire generation of users have now become familiar with the touchscreen interface, it’s time to remove the “training wheels” — we no longer need skeuomorphism’s solution to a problem we no longer have. Limiting our discussion to what is essentially a “do these pixels make me look fat” question is a waste of energy. The word “radical” was even tossed around in a few notable places, suggesting that design battles around re-flattening interfaces and smoothing out shadows actually advance the future of technology and design in the digital age. The Missing Piece

Statue of Liberty — Statue of Liberty History Sculptor Frederic Auguste Bartholdi was commissioned to design a sculpture with the year 1876 in mind for completion, to commemorate the centennial of the American Declaration of Independence. The Statue was a joint effort between America and France and it was agreed upon that the American people were to build the pedestal, and the French people were responsible for the Statue and its assembly here in the United States. However, lack of funds was a problem on both sides of the Atlantic Ocean. In France, public fees, various forms of entertainment, and a lottery were among the methods used to raise funds. In the United States, benefit theatrical events, art exhibitions, auctions and prize fights assisted in providing needed funds. Meanwhile in France, Bartholdi required the assistance of an engineer to address structural issues associated with designing such a colossal copper sculpture.

10 design concepts every developer should know Over the last few years I’ve been teaching a workshop on visual design basics aimed at developers. As with most things on the web, I’ve found a diverse level of design knowledge and interest from both the students who’ve taken my workshop, as well as from the developers I’ve worked with. This list is intended to be a shortlist of the concepts that I’d like the developers I work with to understand about design.