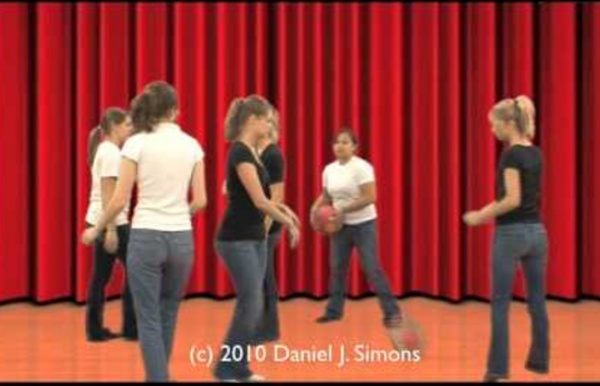 popsci This story was originally published on Smarter Than That in 2008. We are republishing a lightly edited version on Popular Science in light of recent interest in the subject. Humanity has known Earth is round for a few millenia, and I’ve been meaning to show more methods that prove the world is not flat. The Wisdom Academy - Consciousness Studies Consciousness Studies This is a relatively new area of inquiry in the academic world. However, known as the “perennial philosophy,” its roots date back to the ancient Vedas of India and Taoist wisdom teachings of China. Even before that, it was the essence of various shamanic rituals found in tribal cultures across the globe. Today, it is an emerging interdisciplinary field offered in universities in the West, embracing psychology, philosophy, spirituality, anthropology, history, neuroscience, and cognitive science, as well as gender and race studies. A growing number of colleges in the US, Europe, and South America now offer masters degrees in Consciousness Studies, and a handful of universities offer interdisciplinary doctoral programs involving science, philosophy, and religion.

Test your risk quotient We all want leaders to make smart decisions. Maybe you fancy yourself as one of those leaders; someone who can make smart calls even when the evidence is inconclusive, as it usually is. Well, here's an interesting little online test to see how good you are at estimating probabilities. It asks a series of general knowledge questions designed not to see how much you know, but how certain you are about what you know.

Six universally known video game phrases for the young learner This summer I was listening to my eight year old son playing video games with some other kids. It was at one of those big tent places with several Playstations, Xboxes and other consoles. The local and television radio stations often set up these kinds of things on the beach near where I live here in Spain. Metacognition: Nurturing Self-Awareness in the Classroom How do children gain a deeper understanding of how they think, feel, and act so that they can improve their learning and develop meaningful relationships? Since antiquity, philosophers have been intrigued with how human beings develop self-awareness -- the ability to examine and understand who we are relative to the world around us. Today, research not only shows that self-awareness evolves during childhood, but also that its development is linked to metacognitive processes of the brain. Making Sense of Life Experiences

75 Affirmations for Personal Development Affirmations are one way to develop new beliefs that can eventually become second-nature. Every morning or evening we can repeat these affirmations with a clear and focused mind, and with practice these beliefs can take hold inside our brains. One caveat, however, is to make sure that the affirmations you repeat to yourself are congruent with reality, and aligned with your core values. I’ve seen many people come up with delusional affirmations and then attempt to ingrain them into their minds. The roots of the new bipolarity Ten years ago, Robert Kagan grabbed everyone's attention by declaring 'Americans are from Mars, Europeans are from Venus'. It was, he told us at the outset of his article-turned-bestseller, 'time to stop pretending that Europeans and Americans share a common view of the world, or even that they occupy the same world.' As war clouds gathered over Iraq, Kagan argued that Americans were prepared to use force to uphold international order, while Europeans placed their hopes in institutions that would build a post-modern world where force was rare.

Six activities new teachers should have up their sleeve This week I’m joined by Emma Foers. Emma got in touch with me about doing a post for new teachers. I took a look through the past posts I had done and found that actually I had very little by way of “tried and true” activities for newcomers. So I was happy to accommodate her here. There are many things that can go wrong in a TEFL class – too few students turn up, equipment doesn’t work, students aren’t in the mood, or some students finish activities before others and start to disrupt everyone else, to name just a few of the possible problems!

In GOOP Health: Wellness Panem style I went to the GOOP Health event in New York because I know you wanted me to go. Think if it as repayment for every post of mine you liked or shared. I was on the fence about it, but my friend Dara Kass (also a doctor) convinced me to check it out. She said she would be my second and dangled a free place to stay in New York, so I volunteered as tribute. I didn’t advertise I was going and I’ve been a little quieter on social media this week as I didn’t want people to realize I was in New York and put two and two together.