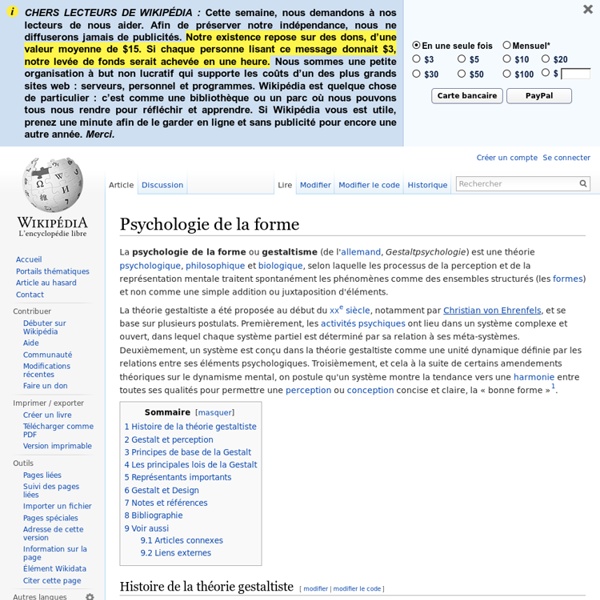 Simone Weil on Attention and Grace “Attention without feeling,” Mary Oliver wrote in her beautiful elegy for her soul mate, “is only a report.” To fully feel life course through us, indeed, we ought to befriend our own attention, that “intentional, unapologetic discriminator.” More than half a century before Oliver, another enchantress of the human spirit — the French philosopher Simone Weil (February 3, 1909–August 24, 1943), a mind of unparalleled intellectual elegance and a sort of modern saint whom Albert Camus described as “the only great spirit of our times” — wrote beautifully of attention as contemplative practice through which we reap the deepest rewards of our humanity. In First and Last Notebooks (public library) — the out-of-print treasure that gave us Weil on the key to discipline and how to make use of our suffering — she writes: Attention is the rarest and purest form of generosity.

Order, Disorder, and Oneself: French Polymath Paul Valéry on How to Never Misplace Anything By Maria Popova Anyone who has experienced the profound satisfaction of alphabetizing a bookshelf or organizing a kitchen cabinet knows the psychological rewards of transmuting physical chaos into physical order — something philosopher Gaston Bachelard captured beautifully in his 1957 meditation on the poetics of space. But the relationship between material and mental order isn’t always linear — the most brilliant person I know also happens to be magnificently messy. Count on the great French poet, essayist, and philosopher Paul Valéry (October 30, 1871–July 21, 1945) — an intellectual titan who influenced such luminaries as Susan Sontag and André Gide, and one of humanity’s greatest crusaders for nuance — to offer a counterintuitive solution to the problem of order and chaos. I have unearthed this notebook which I thought I’d lost.

Intuition of the Instant: French Philosopher Gaston Bachelard on Our Paradoxical Experience of Time “All eternity is in the moment,” Mary Oliver wrote. One of the greatest lines of poetry is also a sublime summation of one of the greatest debates in the history of science and philosophy: the nature of time. In 1932, exactly a decade after Albert Einstein and Henri Bergson’s famous confrontation on the matter, French philosopher Gaston Bachelard (June 27, 1884–October 19, 1962) addressed this question with uncommon acuity of insight in Intuition of the Instant (public library) — a timelessly rewarding exploration of “the problems of duration and the instant, of habit and life.” Advice from My 80-Year-Old Self: An Artist’s Bittersweet Legacy of Real Wisdom from Strangers Ages 7 to 88 “Since death alone is certain, and the time of death uncertain, what should I do?” So goes an ancient Tibetan meditation, intended to use our mortality as a clarifying force of guidance in how we live our lives. A modern-day take on this question was at the heart of a wonderful project by artist and curator Susan O’Malley, who asked a hundred ordinary people between the ages of seven and eighty-eight what advice their 80-year-old selves would give to their present-day selves.