A Vision of Students Today 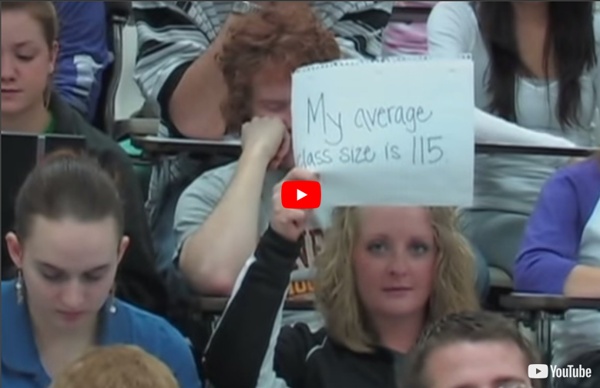 What Is Autism? What Is Autism? What is Autism Spectrum Disorder? Autism spectrum disorder (ASD) and autism are both general terms for a group of complex disorders of brain development. Net Gen Skeptic: The Net Generation and Web 2.0 Technologies Research conducted at three Australian universities suggests that the Net Generation are not big users of Web 2.0 technologies, or were not, in 2006. Gregor Kennedy and his colleagues surveyed over 2500 first year students at the University of Melbourne, University of Wollongong, and Charles Sturt University in 2006. As well, follow-up focus group interviews were held with 46 students. The results show that these Australian students were infrequent users of Web 2.0 technologies. More than 80% had never produced a podcast or contributed to a Wiki.

Why Google doesn’t care about hiring top college graduates - Quartz On Dec. 4, Italians went to the polls to decide on a reform referendum that would redefine the power of local governments and reduce the power of the senate. With a high turnout, my countryman rejected the reform. In the press, the voters’ decision was described as an Italian Brexit, and a triumph of populism.

How Do You Define 21st-Century Learning? Published Online: October 11, 2010 Published in Print: October 12, 2010, as How Do You Define 21st-Century Learning? By Elizabeth Rich The term "21st-century skills" is generally used to refer to certain core competencies such as collaboration, digital literacy, critical thinking, and problem-solving that advocates believe schools need to teach to help students thrive in today's world. In a broader sense, however, the idea of what learning in the 21st century should look like is open to interpretation—and controversy. To get a sense of how views on the subject align—and differ—we recently asked a range of education experts to define 21st-century learning from their own perspectives.

Autism Research Institute Written by Stephen M. Edelson, Ph.D. 'Learning styles' is a concept which attempts to describe the methods by which people gain information about their environment. People can learn through seeing (visually), hearing (auditorily), and/or through touching or manipulating an object (kinesthetically or 'hands-on' learning). For example, looking at a picture book or reading a textbook involves learning through vision; listening to a lecture live or on tape involves learning through hearing; and pressing buttons to determine how to operate a VCR involves learning kinesthetically.

The Net Generation encountering e-learning at university We use cookies to make sure our websites work effectively and to improve your user experience. If you continue to use this site we will assume that you are happy with this. However, you can change your cookie settings at any time. Skip to content Skip to main content The Net Generation encountering e-learning at university The Case for Banning Laptops in the Classroom A colleague of mine in the department of computer science at Dartmouth recently sent an e-mail to all of us on the faculty. The subject line read: “Ban computers in the classroom?” The note that followed was one sentence long: “I finally saw the light today and propose we ban the use of laptops in class.” While the sentiment in my colleague’s e-mail was familiar, the source was surprising: it came from someone teaching a programming class, where computers are absolutely integral to learning and teaching. Surprise turned to something approaching shock when, in successive e-mails, I saw that his opinion was shared by many others in the department.