Fight For The Future 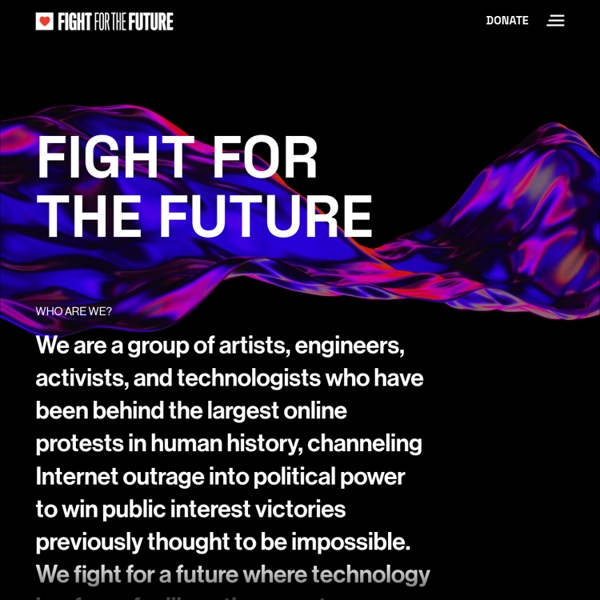 Hacker (computer security) Bruce Sterling traces part of the roots of the computer underground to the Yippies, a 1960s counterculture movement which published the Technological Assistance Program (TAP) newsletter.[citation needed] TAP was a phone phreaking newsletter that taught techniques for unauthorized exploration of the phone network. Many people from the phreaking community are also active in the hacking community even today, and vice versa.[citation needed] Several subgroups of the computer underground with different attitudes use different terms to demarcate themselves from each other, or try to exclude some specific group with which they do not agree. According to Ralph D. A grey hat hacker is a combination of a black hat and a white hat hacker. A neophyte, "n00b", or "newbie" is someone who is new to hacking or phreaking and has almost no knowledge or experience of the workings of technology and hacking.[10] Intelligence agencies and cyberwarfare operatives of nation states.[17] Vulnerability scanner

Anonymous (group) Anonymous (used as a mass noun) is a loosely associated international network of activist and hacktivist entities. A website nominally associated with the group describes it as "an internet gathering" with "a very loose and decentralized command structure that operates on ideas rather than directives". The group became known for a series of well-publicized publicity stunts and distributed denial-of-service (DDoS) attacks on government, religious, and corporate websites. Anonymous originated in 2003 on the imageboard 4chan, representing the concept of many online and offline community users simultaneously existing as an anarchic, digitized global brain.[3][4] Anonymous members (known as "Anons") can be distinguished in public by the wearing of stylised Guy Fawkes masks.[5] In its early form, the concept was adopted by a decentralized online community acting anonymously in a coordinated manner, usually toward a loosely self-agreed goal, and primarily focused on entertainment, or "lulz".

Chaos Computer Club The CCC describes itself as "a galactic community of life forms, independent of age, sex, race or societal orientation, which strives across borders for freedom of information...." In general, the CCC advocates more transparency in government, freedom of information, and the human right to communication. Supporting the principles of the hacker ethic, the club also fights for free universal access to computers and technological infrastructure.[2] History[edit] The CCC was founded in Berlin on September 12, 1981 at a table which had previously belonged to the Kommune 1 in the rooms of the newspaper die tageszeitung by Wau Holland and others in anticipation of the prominent role that information technology would play in the way people live and communicate. The CCC became world famous when they drew public attention to the security flaws of the German Bildschirmtext computer network by causing it to debit DM 134,000 in a Hamburg bank in favor of the club. Staatstrojaner[edit] Events[edit]