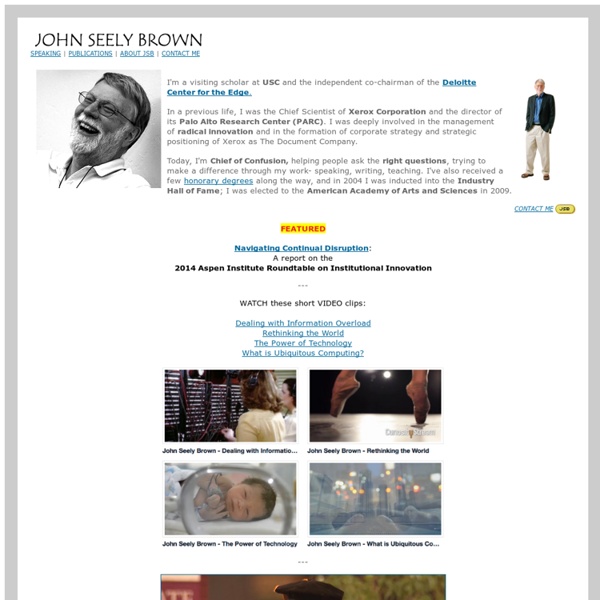 Social computation and creativity Knowledge market is a distributed social mechanism that helps people to identify and satisfy their demand for knowledge. It can facilitate locating existing knowledge resources similarly to what search engines do (the name social search refers to this). It can also stimulate creation of new knowledge resources to satisfy the demand (something that search engines can’t do). The goal of this post is to compare several free knowledge markets created by 3form, Naver, Yahoo, Mail.ru, and Google to identify their common elements and differences. Background Free Knowledge Exchange project was launched in summer 1998 in Russia and its international version became available at 3form.com in February 1999. Prior to 3form, two ways of collective problem solving on the internet were available. Korean Naver played a key role in popularizing the concept of knowledge market. Free knowledge markets are currently abundant with numerous implementations. Incentive systems Features Common features comparison:

Memetics | Meme Hacking At PivotCon 2010, Douglas Rushkoff made some extremely cogent arguments about why brands cannot go viral on social networks — even when there’s plenty of activity on companies’ websites and Facebook pages — and why it’s pointless to try to push brand concepts (such as mascots) around as memes in the expectation of driving actual product sales. This talk is exceptionally amusing both for its venue — he’s at a branding conference talking about social media — and for the fact that he opens the talk by saying, essentially, “you think you’re talking about what’s happening, but you’re not.” He managed to rankle more than a few career marketeers who oversimplified his message to mean “marketing is evil”; the mild antagonism to this particular audience inherent in his message did not go unnoticed by PivotCon organizer Chris Shipley who made no bones about the reason they decided to schedule his talk dead last.

Confessions of an Aca-Fan: The Official Weblog of Henry Jenkins Simple small business software, collaboration, CRM: 37signals Elizabeth R. Hubbell Home Page Internet and memetics Garry Marshall School of Computing Science, Middlesex University, Trent Park, Bramley Road, London N14 4XS, England. e-mail: Garry2@mdx.ac.uk Abstract The functioning and usage of the Internet are examined in terms of memes and memetics. 1. Memetics provides a powerful new way to think about things such as, for example, creativity (Gabora, 1997). The Internet, like all computer networks, is designed and constructed in a layered fashion, with layers of software added to the basic hardware. In fact, as this paper shows in a limited way, the functioning of the various layers can be interpreted memetically. 2. We begin by considering the World Wide Web. Routing is, in essence, achieved with routing tables. This way of achieving adaptive routing can be interpreted as a memetic system. 3. Agent technology is becoming ever more widely used on the Internet as a means of supporting services, notably search engines and 'push' services. The question that arises is: How should the agents co-operate?

FINAL REPORT | DIGITAL YOUTH RESEARCH Social network sites, online games, video-sharing sites, and gadgets such as iPods and mobile phones are now fixtures of youth culture. They have so permeated young lives that it is hard to believe that less than a decade ago these technologies barely existed. Today’s youth may be coming of age and struggling for autonomy and identity as did their predecessors, but they are doing so amid new worlds for communication, friendship, play, and self-expression. We include here the findings of three years of research on kids' informal learning with digital media. Summary - Summary of Findings Two page summary (pdf) White Paper - Living and Learning with New Media: Summary of Findings from the Digital Youth Project (pdf) Ito, Mizuko, Heather A. Book - Hanging Out, Messing Around, Geeking Out: Living and Learning with New Media Ito, Mizuko, Sonja Baumer, Matteo Bittanti, danah boyd, Rachel Cody, Becky Herr, Heather A. Dedication To the memory and ongoing legacy of Peter Lyman. Contents

Vannevar Bush Vannevar Bush (/væˈniːvɑr/ van-NEE-var; March 11, 1890 – June 28, 1974) was an American engineer, inventor and science administrator, whose most important contribution was as head of the U.S. Office of Scientific Research and Development (OSRD) during World War II, through which almost all wartime military R&D was carried out, including initiation and early administration of the Manhattan Project. His office was considered one of the key factors in winning the war. For his master's thesis, Bush invented and patented a "profile tracer", a mapping device for assisting surveyors. Bush was appointed to the National Advisory Committee for Aeronautics (NACA) in 1938, and soon became its chairman. Early life and work[edit] Vannevar Bush was born in Everett, Massachusetts, on March 11, 1890, the third child and only son of Perry Bush, the local Universalist pastor, and his wife Emma Linwood née Paine. In 1924, Bush and Marshall teamed up with physicist Charles G. World War II period[edit]

Lateral Thinking Problems - Fact Lateral thinking problems that are based on fact. 1. A man walks into a bar and asks for a drink of water. Hint: Please do not try this at home. Solution: The man has hiccups; the bartender scares them away by pulling a gun. A Colombian man accidentally shot his nephew to death while trying to cure his hiccups by pointing a revolver at him to scare him, police in the Caribbean port city of Barranquilla said on Tuesday, the 24th of January 2006. After shooting 21-year-old university student David Galvan in the neck, his uncle, Rafael Vargas, 35, was so distraught he turned the gun on himself and committed suicide, police said. The incident took place on Sunday night while the two were having drinks with neighbors. Galvan started to hiccup and Vargas, who works as a security guard, said he would use the home remedy for hiccups of scaring him. "They were drinking but they were aware of what was going on," one witness said. 2. Hint: This may have occurred anywhere between 1862 and 1990. 3. 4. 5.

Wikileaks Lessons for Business: Authenticity before transparency December 2nd, 2010 · 1 Comment Wikileaks is offering real time transparency in policy making and statesmanship. Business may think this has nothing to do with them. You are next, I assure you. Here is what you can do to defend yourself. What I mean by this suggestion is that more attention is being paid to whether the leaks are appropriate than whether the conduct they expose is appropriate. Leaders have become so depend on the ability to present their case with different spins that it never occurs to them that there is another way. First, a person thinks about and includes in their communication what will be seen as central to or have meaning attributed to it, by everyone those who will be effected. I have a friend, Bob Mang, who does this with every situation and it sometimes drives me crazy. Second, an authentic leader seeks to represent the same situation in the same way, no matter the audience or situation, because they seek to include the whole in their thinking and interactions.