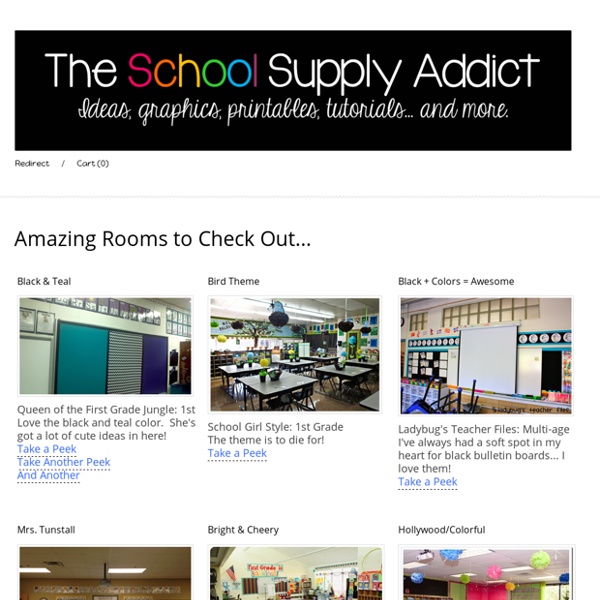 Famous Pirates Information Anne Bonny Anne Bonny was one of the two most famous female pirates. Both Anne and Mary Read (the other famous female pirate) fought on a famous pirate ship called Revenge. Well designed school classrooms 'boost academic success' Well designed classrooms boost the academic performance of primary school children, a study suggests. Researchers from Salford University said the layout, construction and decoration of classes had a significant impact on reading, writing and maths. Natural light, temperature, air quality and individualised classroom design were especially important, they said. And whole-school factors, such as facilities and size, had less impact than the design of individual rooms. Researchers funded by the Engineering and Physical Sciences Research Council carried out detailed surveys of 153 classrooms in 27 "very diverse" schools over a three-year period. Big impact

Paper snowflakes fir tree for the window You can make all this with the help of ten A4 sheets of paper and scissors! I was so impatient to take a picture of it and to show it when it got ready – its awesome! The kids were impressed to by our new lace fir three on the window. It is beautiful during the day and at the evening. This is how we have made the snowflakes. Advice for a Kindergarten Teacher ~ Linky Party I'm coming to you today with a linky party hosted by Sharing Kindergarten! Here are my top 4 tips: I know there are probably things that you HAVE to have at a certain time - lunch, PE, Music, a reading block or math block. Well-designed classrooms can boost learning progress in primary school pupils by16%, new research reveals Tuesday 24 February 2015 For the first time, clear-evidence has been found that well-designed primary school classrooms can boost learning progress in reading, writing and maths. This is according to the results of the HEAD Project (Holistic Evidence and Design), funded by the Engineering and Physical Sciences Research Council (EPSRC) and undertaken by The University of Salford. Published today (Wednesday 25 February 2015) in a new report - ‘Clever Classrooms’ - the research reveals how differences in the physical characteristics of classrooms, such as air quality, colour and light, can together increase the learning progress of primary school pupils by as much as 16% in a single year. Read the 'Clever Classrooms' report here

Famous Pirates of the Bahamas For Kids Blackbeard Edward Teach, known better as Blackbeard, was the fiercest and most feared pirate of all time. He earned the nickname "Blackbeard" because of his long black beard which almost covered his whole face. He would weave hemp into his beard and light it during battle. New Paper: Students Do Best in Well-Designed Classrooms With so much attention to curriculum and teaching skills to improve student achievement, it may come as a surprise that something as simple as how a classroom looks could actually make a difference in how students learn. But classroom characteristics including natural light, a comfortable temperature and inclusive décor are linked to improved student achievement, according to a new analysis published in the inaugural issue of the journal Policy Insights from the Behavioral and Brain Sciences. Learn More: Read the paper, "Designing Classrooms to Maximize Student Achievement" News release on the study A 2011 research paper published in Computers & Education by Cheryan and Meltzoff, “Classrooms matter: The design of virtual classrooms influences gender disparities in computer science classes” Media Coverage: Seattle Times’ Education Lab New York Magazine's The Science of Us U.S.

The anarchic experimental schools of the 1970s Image copyright Gerry Fletcher In the 1970s, idealistic young activists created a wave of experimental schools - no compulsory lessons, no timetables, no rules. So what happened to the kids who attended these free-for-alls? You wait an age for the green man to let you cross Liverpool's Scotland Road.