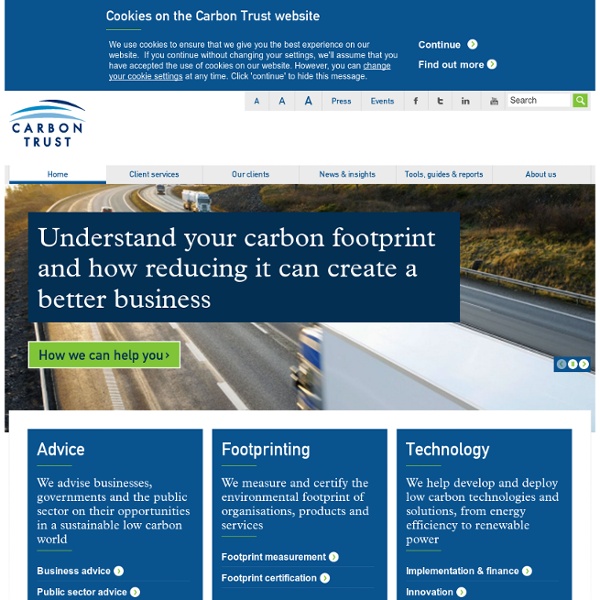 Pollution Locator: USA Over 4 billion pounds of toxic chemicals are released by industry into the nation's environment each year, including 72 million pounds of recognized carcinogens. Scorecard can give you a detailed report on chemicals being released from any of 20,000 industrial facilities, or a summary report for any area in the country. Scorecard spotlights the top polluters in the U.S., and ranks states and counties by pollutant releases. Provide your zipcode to get a report for your community, or use the Pollution Locator to search for reports on specific areas. To zoom in to your state's report, click on the map below. United States Environmental Release Reports Available at This Level View National Report

BULGE WAVE ANACONDA Display Energy Certificates (DECs) Since January 2013 Display Energy Certificates (DECs) need to be prominently displayed in buildings over 500m2 that areoccupied by public authorities or institutions providing a public service. DECs for buildings over 500m2 - 1000m2 have a 10 year validity. DECs rate the actual or operational energy performance of a building against established benchmarks and take into consideration the ways in which occupants use the building. The operational rating on a DEC illustrates how efficiently the building is using energy. type of building under assessment.total floor area of the building.annual energy use of the building (gas and electricity).methods used to heat and cool the building. In addition, to ensure the accompanying Advisory Report provided by your Low Carbon Energy Assessors (LCEA) will provide relevant guidance to assist you in improving your Operational Rating in subsequent years s/he will benefit from the following additional information: Useful Display Energy Certificate Documents

Environment News Latest green news Why the carbon tax should stay Jemma Green There is no shortage of people advocating to 'scrap the carbon tax', saying that it will reduce electricity prices and make Australia more competitive. But it doesn’t stack up when you look at the numbers, says Jemma Green. Economy Is the world going to run out of food? Eduardo Porter Two centuries ago a dour Englishman predicted that exponential population growth would condemn humanity to the edge of subsistence. Exxon Mobil sees little risk to fossil fuel assets Exxon Mobil, the world's largest publicly traded oil company, says risks related to climate change pose little risk to its oil and gas reserves because the resources will be needed to meet expected growth in energy demand. Beachfront land rights head to court HEATH GILMORE Disputes over the ownership of land gradually surrendered to the sea date back to 14th-century England. Summer daze but Bright needs colour Japan will abide by court's whaling decision

Unsustainable Future Melton Community Supported Agriculture | Peri-Urban Permaculture On The Basalt Plains GMO win: Developing plants that accommodate climate change The ability to promote agricultural and conservation successes in the face of rapid environmental change will partly hinge on scientists' understanding of how plants adapt to local climate. To improve scientists' understanding of this phenomenon, a study in the Oct. 7, 2011 issue of Science helps define the genetic bases of plant adaptations to local climate. The National Science Foundation partly funded the study, which was conducted by Alexandre Fournier-Level of Brown University and colleagues. The study involved growing a diverse panel of strains of the mustard plant, Arabidopsis, in various locations within its native range in Finland, Germany, England and Spain. The adaptability of a strain of the Arabidopsis plant to any particular climate is determined by a relatively small number of genes -- in most cases, around 100 genes. (Photo Credit: Zina Deretsky, National Science Foundation)