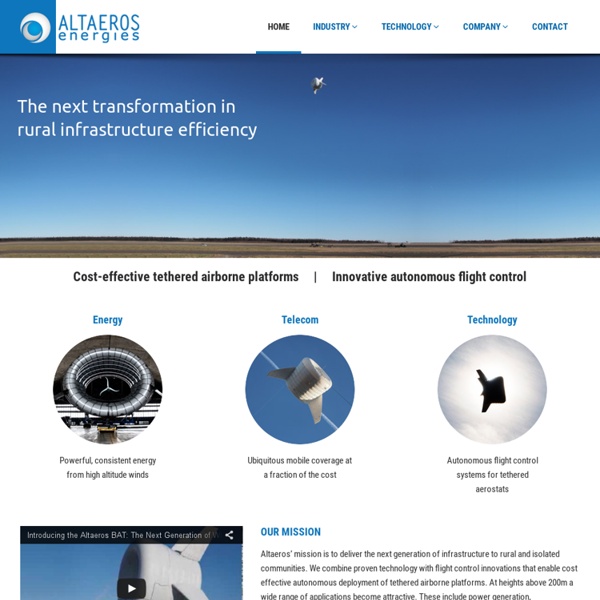 Garbage Patch - The Great Pacific Garbage Patch and other pollution issues this plant will charge your phone Next time you ask to borrow your friend’s charger, it might live in their greenhouse. No, really. While saving the planet is no small task, Barcelona-based company Arkyne Technologies recognizes the value in starting with renewable energy. After releasing successful prototypes, they just brought your eighth grade science class to life with a pretty little pot called Bioo Lite, according to Yahoo Tech. But this plant does way more than just add a dose of greenery to a room. Utilizing photosynthesis, the device transfers energy from the plant: through the process, sunshine turns carbon dioxide and water into oxygen and organic compounds, which are then broken down by bacteria to charge your phone via a USB port. While the magical device isn't on the market yet, after surpassing its $17,000 fundraising goal, it’s slated for a December 2016 release. Related: Watch the New iPhone SE Get Dunked, Dropped, and Tumbled in a Durability Test

Germany - Freiburg - Green City | The EcoTipping Points Project Long famous for its cathedral, university, and cuckoo clocks, Freiburg is now also famous as a “Green City.” It excels in the areas of transportation, energy, waste management, and land conservation, and has created a green economy that perpetuates even more environmental progress. Photo: Courtesy Freiburg Wirtschaft Touristik u. Messe GmbH Freiburg, a city of about 220,000 people and 155 km2 of land, is located in the southwest corner of Germany, at the edge of the Black Forest and near the borders with France and Switzerland. With its large academic community, Freiburg was an early stronghold of the Green Movement in the 1970s. Freiburg promotes itself as a Green city—especially in the areas of transportation, energy, waste management, land conservation, and green economics—and the city has won various national and international environmental awards. Transportation Freiburg was heavily bombed during World War II; little remained of the city center besides the cathedral. Energy Solar.

Beyond Nuclear - Home Deltec launches line of super efficient, net-zero energy homes - starting under 100K | Inhabitat - Green Design, Innovation, Architecture, Green Building A company in Asheville, North Carolina is taking prefabricated home design to a new level with their Renew Collection of affordable net-zero energy houses. While Deltec made a name for themselves with round hurricane-resistant homes, now the company has amped up the energy efficiency by two thirds with their latest home collection, in response to the increasing demand for net-zero energy housing. And these new 'Renew' homes aren't just super energy efficient -- they generate their own energy with photovoltaic solar power and solar water heating, and are surprisingly affordable, with kits starting under 100K. There are currently 9 new models in the Renew Collection, each designed to satisfy a variety of different needs and tastes. Deltec Homes was founded in 1968 in Asheville, North Carolina as a builder of hurricane-resistant homes – primarily for resort communities. RELATED: Why our ancestors built round homes, and why it still makes sense today + Renew Model Homes + Deltec Homes

Tandem silicon-perovskite solar cells could provide solar power on the cheap By combining silicon solar cells with their cheap and efficient perovskite-based counterparts, researchers at Stanford and MIT are creating a new type of "tandem cell" that could reach efficiencies up to 35 percent. Out of all the solar cell technologies discovered so far, perovskite certainly takes the cake as the fastest-growing and one of the most promising for the future. In just a few years of development, perovskite-based cells have gone from efficiencies in the low single digits to a respectable 20 percent. The more traditional silicon based single-junction cells are still in the lead on the efficiency front, but progress has slowed to a crawl as their output approaches the theoretical maximum. On the other hand, the quick pace at which perovskite cells are improving, together with cheap production costs and the fact they can even be sprayed onto windows and roofs, makes them a very interesting proposition. The new cell achieved a power conversion efficiency of 13.7 percent.

BBC Radio 4 - FutureProofing, Energy Self Sufficient UK Scientists are about to turn on a system that converts atmospheric CO2 into fuel Most of the strategies we hear about when it comes to reducing greenhouse gas emissions involve figuring out ways to pump less carbon into the air, whether by shifting our reliance on coal-based electricity to clean energy sources, driving electric or hydrogen fuel cell cars, or lessening our impact on the atmosphere through cleaner agricultural processes. But what about the greenhouse gases that are already trapping heat in the atmosphere? To do something about them, you're looking at carbon capture and storage, a relatively new kind of technology that aims to suck carbon pollution directly out of the air around us. And the world's first commercial carbon capture plant is set to open later this year, with Swiss company Climeworks building a facility near Zurich. Expected to start operating in September or October, Climeworks' pilot plant will not only draw and filter carbon dioxide (CO2) out of ambient air – it will then repurpose the accumulated carbon as a marketable product.

$50 and Up Underground House Book – Underground Housing and Shelter The cost of solar power is now cheaper than coal in this country To anybody who's been reading the headlines on investment into clean energy production, it's clear that India has been heavily backing solar power. In recent times, the nation has unveiled a string of ambitious solar projects, including the world's first 100 percent solar-powered airport and what is slated to become the world's largest solar power station. One of the consequences of all this ongoing investment in infrastructure is that the cost of providing solar power in India is becoming increasingly affordable – to the point where the country's energy minister, Piyush Goyal, now says that solar power is a more cost-effective option than the old fossil-fuel staple, coal. "I think a new coal plant would give you costlier power than a solar plant," Goyal told the media at a press conference in India on Monday. "Of course there are challenges of 24/7 power. But what could help make it happen is the falling price of solar power.