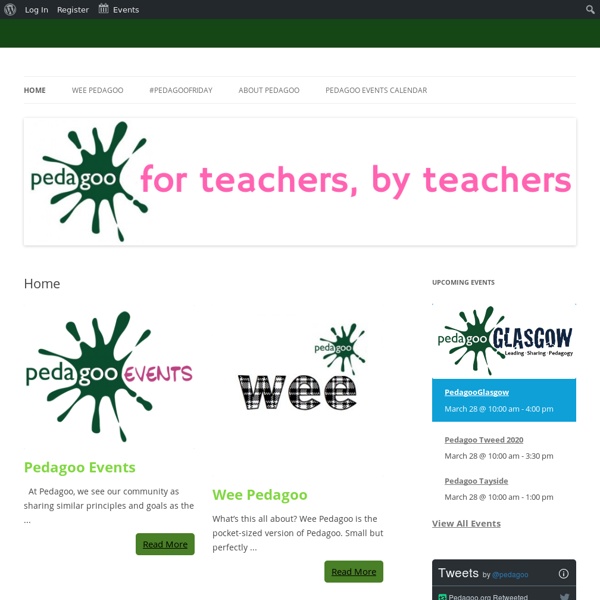 Phone Booth Beacons Can Track People's Movements Tiny radio transmitters which can track people's movements have been planted in hundreds of New York City's phone booths, it has been revealed. Outdoor media company Titan, which sells advertising space for the five boroughs' phone kiosks, has installed around 500 beacons. The installation was confirmed by the city's telecommunications department, BuzzFeed reported. The transmitters are Bluetooth devices that emit signals which are picked up by smartphones. They are most often use to send marketing messages to passing shoppers, but the data can also be used to map out a person's route through the city. They are currently in a test phase and have not been widely used. New York Civil Liberties Union executive director Donna Lieberman has called the lack of transparency around their use a "concern". City Hall said that any "explicit commercialisation" of the beacons would require formal city approval. Sky News has contacted the telecommunications department and Titan and is awaiting a response.

Trump Tricked Into Tweeting Fred West Image Flamboyant tycoon Donald Trump has inadvertently tweeted an image of serial killers Fred and Rose West following a Twitter prank. A Twitter user sent a message to the billionaire saying: "My parents who passed away said you were a big inspiration. Can you please retweet (the message and image) for their memory?" The user attached the photo of the notorious killers, which Mr Trump retweeted to more than two million followers. Within minutes the post had been mentioned hundreds of times, with some horrified users pointing out that he had been trolled. One user, Tom Eldridge, said: "Social media 101 lessons for Donald Trump. Mr Trump later deleted the post. On Monday, the real estate mogul threatened to sue the "jerk" who tricked him into sharing the image. "Some jerk fraudulently tweeted that his parents said I was a big inspiration to them + pls RT - out of kindness I retweeted. "I thought I was being nice to somebody re their parents. His wife Rose took part in the majority of the killings.

This will save web pages that are of specific… Digital Citizenship