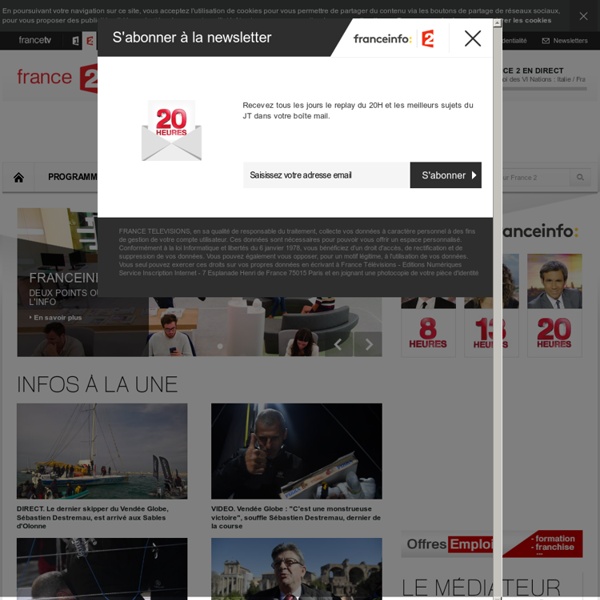 Bailout money withheld from Greece 2 November 2011Last updated at 23:23 The French and German leaders characterised the Greek referendum as a decision on whether to stay in the euro The next 8bn euros of rescue loans will be withheld from Greece until after its referendum on the eurozone rescue plan, European leaders say. French President Nicolas Sarkozy said it could be held on 4 or 5 December. German Chancellor Angela Merkel said the vote was over whether Greece wanted to stay in the eurozone. Greek PM George Papandreou was summoned for crisis talks ahead of the G20 summit in Cannes to explain his surprise decision to call a referendum. European Parliament Audiovisual Parliament debates on Wednesday the situation in Libya and the wider region of the southern Mediterranean with High Representative/Commission Vice-President Catherine Ashton, ahead of a vote on a resolution on Thursday on the situation in Libya and another on the UN Human Rights Council from which Libya has been suspended, and in view Friday's EU summit on the issue. The most urgent questions concern the way in which the EU should respond to the crisis, possibly imposing sanctions and sending the troops. As the uprising edges towards civil war, the UN says over a million people need humanitarian aid. For further information go to:

More than 14,000 dead or missing in Japan Updated Thu 17 Mar 2011, 8:57pm AEDT The official number of people dead and missing after the earthquake and tsunami that flattened Japan's north-east coast has hit 14,650, police said, a rise of nearly 1,000 in just a few hours. The number of confirmed dead from Friday's twin disasters rose to 5,321, while the official number of missing increased to 9,329, the national police agency said in its latest update. A total of 2,383 people were injured in the disaster. But reports have indicated that the final toll could be much higher. The mayor of the coastal town of Ishinomaki in Miyagi prefecture said late Wednesday that the number of missing there was likely to hit 10,000, Kyodo News reported.

IMF boss Strauss-Khan pulled off plane, arrested in sodomy probe - m.NYPOST.com IMF head Dominique Strauss-Kahn is taken out of a police station tonight. Hefaces charges he sexually assaulted a Manhattan hotel maid. (AFP/Getty Images) Syrian tanks, troops fire on protest strongholds in Homs Many of those killed belonged to Assad’s minority Alawite sect, which dominates most of the senior positions in the security forces, according to Homs residents and activists. There were also reports that members of the majority Sunni sect had been shot down in retaliatory killings by pro-government gunmen circulating in vehicles in Sunni neighborhoods and opening fire at random on civilians. Confirming the number of deaths was impossible because Syria restricts access to foreign journalists. One of the clauses in the Arab League plan, which Syria endorsed Wednesday, calls for journalists and human rights monitors to be granted unfettered access to the country.

The Libyan Republic - The Interim Transitional National Council In this important historical juncture which Libya is passing through right now, we find ourselves at a turning point with only two solutions. Either we achieve freedom and race to catch up with humanity and world developments, or we are shackled and enslaved under the feet of the tyrant Mu’ammar Gaddafi where we shall live in the midst of history. From this junction came the announcement of the Transitional National Council, a step on the road to liberate every part of the Libyan lands from Aamsaad in the east to Raas Ajdair in the west, and from Sirte in the north to Gatrun in the south.

Choppers, trucks douse stricken nuke plant Hayden Cooper, staff Updated Fri 18 Mar 2011, 2:12am AEDT Japan is making a last-ditch attempt to cool stricken reactors at its Fukushima nuclear plant, but efforts so far appear to have had little effect. Special military fire trucks unleashed jets of water on a damaged reactor at the quake-hit plant on Thursday, after police were earlier forced to withdraw their own water cannon from the scene due to high levels of radiation.

Greek tragedy has echoes of Argentina Greek Presidential guards in front of the Greek Parliament where Prime Minister George Papandreo faces a confidence vote. Hans-Joachim Voth believes Greece in 2011 is similar to Argentina in 2001 In both cases, the exchange rate went hand-in-hand with lost competitiveness The IMF continued lending long after it became clear that each country was insolventWhether Greece can avoid the wholesale destruction of its banking system is unclear Editor's note: Hans-Joachim Voth is ICREA Research Professor of Economics at Barcelona's Universitat Pompeu Fabra. Educated in Germany, the UK and Italy, he received his doctorate from Nuffield College, Oxford, in 1996. A former consultant with McKinsey & Company, he has taught at MIT, Stanford, and NYU-Stern.

Libya's helicopter forces are greatest threat, U.S. Marine chief says At a committee hearing Tuesday, Marine Corps Commandant Gen. James F. Amos said he thought Libya's helicopters were its greatest threat. Gen. James F. Amos was responding to a question in a Senate committee hearingControl of the air is only one factor that could give "enormous advantage" to Gadhafi, he saysSen. ABC News - Japanese disaster: hard-hit areas Development: Andrew KesperSource: Google Aerial photos taken over Japan have revealed the scale of devastation across dozens of suburbs and tens of thousands of homes and businesses. Hover over each satellite photo to view the devastation caused by the earthquake and tsunami. Sendai Airport © Google, Digital Globe, GeoEye

Libya: Gaddafi forces detain and beat BBC team 10 March 2011Last updated at 14:04 Goktay Koraltan and Feras Killani said other detainees had been badly beaten Libyan leader Col Muammar Gaddafi's security forces detained and beat up a BBC news team who were trying to reach the strife-torn western city of Zawiya. Members of the three-man team were beaten with fists, knees and rifles, hooded and subjected to mock executions by Libyan troops and secret police.