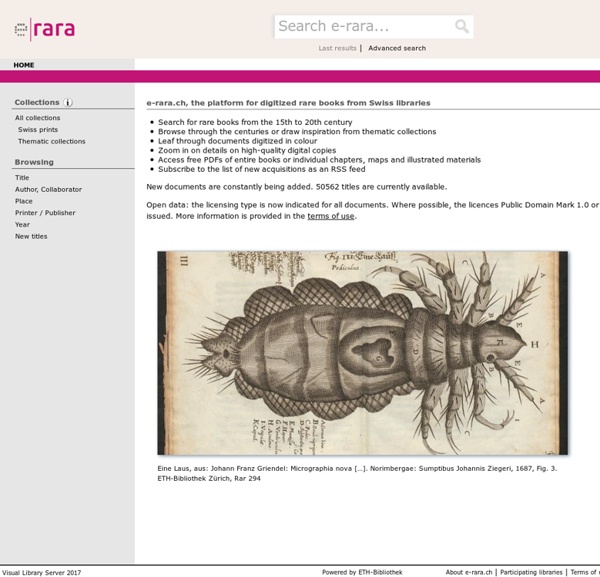 BIBLIOTHÈQUE ÉLECTRONIQUE de LISIEUX Five Medieval Chronicles that you can read translated online Page from the Nuremberg Chronicle We have come across many translated medieval sources through our online wanderings. Most medievalists will know about the larger databases of texts, such as the Internet Medieval Sourcebook and De Re Militari. However, there are a lot of sources that are not widely known, including these five chronicles from the Middle Ages. Cassiodorus’ Chronicle Cassiodorus, the 6th-century Roman statesman and administrator for the Ostrogothic Kingdom, is also considered to be one of the most important writers of the early Middle Ages. The Chronicle of Herman of Reichenau, 1039-54 This is one of several texts that Graham Loud at the University of Leeds has translated and made available online. The Chronicle of the 24 Ministers General This work by Arnald of Sarrant presents a history of the Franciscan order from its founding by Saint Francis of Assisi to the year 1378. The Nuremberg Chronicle The Pskov 3rd Chronicle

Golden Dawn Tradition | Holy Order of the Golden Dawn | Temple Initiation Bibliothèque sur la CHINE ancienne The Predicable Universal as Mental Word (A section from the diss. Presumes some things said earlier which are not posted. Some details added which didn’t fi in the original.) In the eighth question of de potentia, St. Thomas argues that: The conception [of the intellect] is considered as the term of an action, and as something constituted by it. This word is understood in this manner: The intellect understands something in two ways: in one way formally, and in this way it understands the intelligible species by which it is in act; in another way as an instrument which it uses to understand something, and in this way the intellect understands by the by the word.[2] Notice that the word is not what is understood, but that by which something is understood. [I]t would follow that all science would not be of things outside the soul, but only of the intelligible species in the soul; as according to the Platonists all sciences are of ideas, which they posit as being in the intellect in act. Clearly, St. In other words, St. [7] St.

Strabo, Geography, NOTICE. THE present translation of Strabo, the great Geographer of Antiquity, is the first which has been laid before the English public. It is curious that a classic of so much renown and intrinsic value should have remained a comparatively sealed book to this country for so many centuries; yet such is the fact. It is true that the imperfect state of the Greek text, and the difficulty of geographical identification, have always been appalling obstacles; yet, after the acute and valuable labours of Gossellin, Du Theil, Groskurd, and especially of Gustav Cramer of Berlin, (whose text is followed in the present volume,) we might fairly have expected that some English scholar would have ventured to enter the field. But the task, like many in a similar position, has been reserved for the publisher of the Classical Library, and he trusts it will be found conscientiously fulfilled. The translation was, in the first instance, intrusted to Mr. This is all it seems necessary to state here.