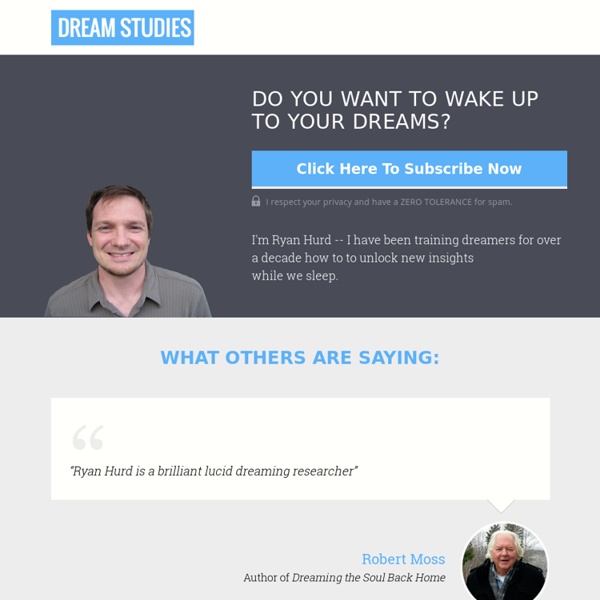 International Association for the Sudy of Dreams IASD encourages its members to host regional meetings and co-sponsored events, and IASD will provide logistical and financial support to promote such events. The benefits of regional meetings and co-sponsored events are twofold. First, they help IASD members in a particular geographical region to meet each other, socialize, network, and share their different approaches to dreams. Second, they help to advance the basic mission of IASD, which is to broaden public awareness and appreciation of dreams. The used key is always bright There’s something quite extraordinary about an ordinary pack of playing cards. For a while now, I’ve been working an adaptation of the Coven of Cards which was set forth on Dawn Jackson’s site, hedgewytchery.com. The site is currently down, but you can find archives of it here.

Hypnagogia and Hypnopompia Hypnagogia is the imagery, sounds and strange bodily feelings that are felt at “sleep onset.” This is a simplification though, as researchers have noted hypnagogic imagery in the lab at periods of quiet wakefulness as well as stage 1 sleep. Others have correlated hypnagogia with pre-sleep alpha waves and also REM intrusion into sleep onset. The truth is that the wake-sleep transition is still not understood. And neither are its trippy visuals. whispy lights, multi-dimentional geometric objects, or a sudden image like a stranger’s face Lenormand Journal: How to Start One and What to Put in it AMAZON DISCLOSURE: CafeLenormand.com (Well Read Gnome, LLC) is a participant in the Amazon Services LLC Associates Program, an affiliate advertising program designed to provide a means for sites to earn advertising fees by advertising and linking to Amazon properties including, but not limited to, amazon.com. Full Disclosure and Privacy Policy Legal disclaimer: Lenormand and other readings are for entertainment only. In no way should they be taken as medical, legal, or other professional advice. The information provided in a Lenormand or other reading is not legally binding. We assume no legal liability for any damages, losses, or other consequences of any client decisions, subsequent to, or based on, readings.

Modafinil Modafinil is a wakefulness-promoting agent[3] (or eugeroic) that is approved by the United States' Food and Drug Administration (FDA) for treatment of wakefulness disorders such as narcolepsy, shift work sleep disorder,[4][5] and excessive daytime sleepiness associated with obstructive sleep apnea.[6] In English-speaking countries it is sold under the brand names: Alertec (CA), Modavigil (AU, NZ), and Provigil (IE, ZA, UK, US). Medical uses[edit] Approved uses[edit] In 1998, modafinil was approved by the U.S. Food and Drug Administration[7] for the treatment of narcolepsy and in 2003 for shift work sleep disorder and obstructive sleep apnea/hypopnea[8] even though caffeine and amphetamine were shown to be more wakefulness promoting on the Stanford Sleepiness Test Score than modafinil.[9] EEG studies indicate caffeine, amphetamine, and modafinil to all be theta wave reducing but only modafinil to be Alpha wave promoting during wakefulness as well as theta wave increasing during sleep.[10]

Reticular activating system History and Etymology[edit] Moruzzi and Magoun first investigated the neural components regulating the brain’s sleep-wake mechanisms in 1949. Physiologists had proposed that some structure deep within the brain controlled mental wakefulness and alertness.[1] It had been thought that wakefulness depended only on the direct reception of afferent (sensory) stimuli at the cerebral cortex. The direct electrical stimulation of the brain could simulate electrocortical relays.

The enchanted crossroads The Enchanted Crossroads By Liam Rogers Published Lughnasa 1996 Magical practitioners are, in many ways, walkers between the worlds, guardians of those places where the veil grows thin and the spirit world impinges upon the haunts of man. It is, then, not surprising to find strange beings and ghosts attributed in folklore to many types of boundary in the landscape.

Ecstatic auras, Temporal Lobe Epilepsy, 'Depression' I am desperate to find some feedback from the community about the specific sensations I experience with my temporal lobe epilepsy. Often my my episodes begin with, slight disorientation, which may if unchecked lead to a dreamlike deja vu that once this far progressed often will lead to an ecstatic feeling of calm and ultimate knowledge. I do not know whether to identify these stages all as partial seizures because there is a definite progression. I say "left unchecked" because I absolutely believe that most at least somewhat are under my control. Melatonin for Treatment of Sleep Disorders: Summary of Evidence Report/Technology Assessment, No. 108 Summary Evidence Report/Technology Assessment: Number 108 This information is for reference purposes only. It was current when produced and may now be outdated. Archive material is no longer maintained, and some links may not work.