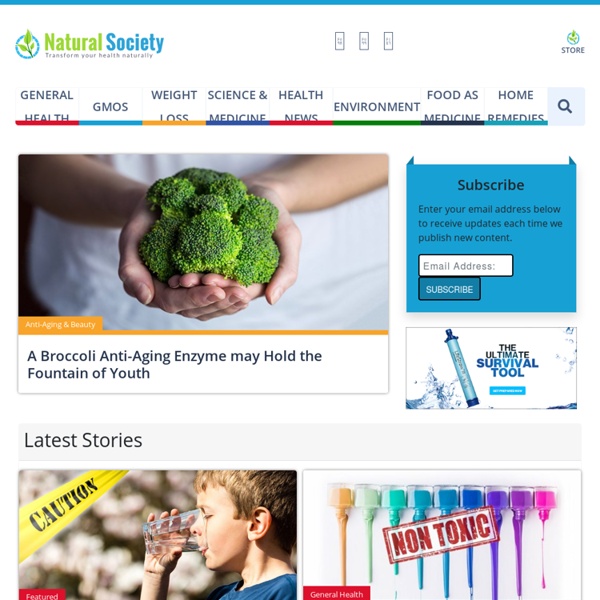 To Have A Productive Day, Make Work A Series Of Sprints Got a case of mush-mind? It's because your brain is overloaded and your attention is over-divided. How do you cure it? By selectively sprinting into your most important tasks. That's according to Tony Schwartz, an engagement consultant who's worked with the likes of Google, Facebook, and Coca-Cola. "... it’s better to work highly focused for short periods of time, with breaks in between, than to be partially focused for long periods of time. What he says is interesting for a few reasons. When you push the limits of your ability and give yourself a goal, you're apt to enter into what positive psychologists call flow. After the sprint comes the rest. Faced With Overload, a Need to Find Focus [Image: Flickr user Sebastian Mary]

THE SUTRAS OF VEDIC MATHEMATICS - Aurora For the purposes of this paper, by ‘Vedic Mathematics’ is meant the system outlined by Sri Bharati Krsna Tirthaji in his book of that title, initially published by Banaras Hindu University in 1965 and then by Motilal Banarsidass (Reference 1). By ‘The Sutras of Vedic Mathematics’ is meant the Sutras given in that work. Sri Bharati Krsna Tirthaji (1884-1960) was a brilliant scholar. He spent eight years between 1911 and 1918 in forest solitude in his attempt to interpret Sanskrit texts that other scholars had dismissed. Many questions and criticisms have been put forward relating to the Sutras and also the mathematical system based on them. The Vedic Mathematics system uses a collection of sixteen sutras and some sub-sutras. 1. 2. 3. 4. 6. 7. 8. 9. 10. 11. 12. 13. 14. 15. 16. A list of sixteen Sutras and thirteen sub-Sutras appears in the book “Vedic Mathematics” and is followed by a note in brackets that “This list has been compiled from stray references in the text – Editor”.

I AM is at the doors | End of Days Headlines Parents Voice-- Children's Adverse Outcomes Following Vaccination Video: Mary Tocco gives gold standard of layman’s lecture on vaccines at the 1st Annual Save Long Island Forum in Hauppauge, NY. There are additional comments found on the same page (linked, and relating to autism), reports on a Vaccine damage reports database (mixed) and some reports regarding the HPV, Gardasil vaccine, totaling to more than 2300. Parent’s accounts are worldwide with the majority of children listed subsequently diagnosed as falling within the Autistic Spectrum Disorder. Vaccinations are in the main, stated as being a contributory factor. Source: followingvaccinations.com What Is The Deadliest Of All Vaccines According To The Data? 5 Vaccines To Never Give A Child Dave Mihalovic is a Naturopathic Doctor who specializes in vaccine research, cancer prevention and a natural approach to treatment.