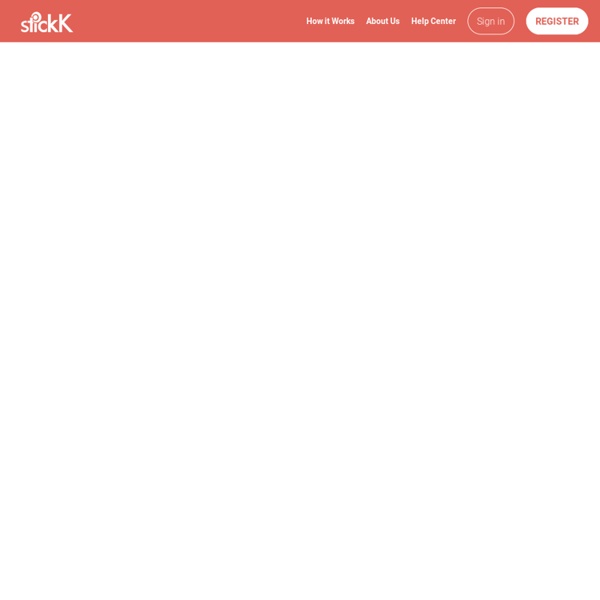 Privacy Icons Here are the proposed icons. These are the result of a number of working groups convened by Aza Raskin. We are seeking to develop boilerplate legal text to back up each of the icons. Private renting Your tenancy agreement should include how and when the rent will be reviewed. When your landlord can increase rent For a periodic tenancy (rolling on a week-by-week or month-by-month basis): your landlord can’t normally increase the rent more than once a year without your agreement Award participant wins African leadership prize As part of her Service section, Humairah Jassat, who is currently completing her Gold Award, recognised a need to address high mortality rates amongst young women due to breast cancer. After a visit to a local cancer centre, she decided to raise awareness and change people’s perceptions of the disease. “Because of the stigma associated with cancer, many women either hide or withdraw information regarding their disease and opt instead to live in ignorance. The lack of knowledge that exists about the disease has led to many deaths,” says Humairah.

RoutineTap Set up some questions The heart and soul of RoutineTap is the questionnaire. Each questionnaire you create will have a series of questions that are grouped within a common theme, such as "Sports", or "Food Habits". The questionnaire name helps you quickly identify the data you are seeing, whether when answering questions or viewing reports. Create questions Although you can create many different types of questions, measurable questions are more useful than vague questions. Buddhism and the God-idea Do Buddhists believe in a god? No, we do not. There are several reasons for this. The Buddha, like modern sociologists and psychologists, believed that religious ideas and especially the god idea have their origins in fear.

Seminar/Coaching Junkies: A scary new phenomenon With all these international trainers coming to South Africa and hosting seminars and offering various coaching and training programs there are a lot of questions being asked. Lauren Fleiser, one of our regular contributors has written an article on this and it deserves some serious dialogue. So if you have attend these events or signed up for any programmes please share your experience with us. Evernote: A 0-to-60 MPH Guide Evernote is many things to many people because it’s so powerful. But for the same reason, Evernote’s purpose is vague enough that it can be hard to get started with it. First, you have to figure out what it can do for you. Here’s a guide to how to think about Evernote, so you can get better at using it.

Alan Watts Brings Eastern Wisdom to American TV Viewers in 1959 (Complete Episodes) Nearly forty years after his death, the words of Alan Watts still generate excitement. Fans trade them, in the form of texts, radio broadcasts, recorded talks, and television programs, both online and off. The British-born interpreter and popularizer of East Asian Buddhist thought generated most of his media in the San Francisco of the 1950s and 1960s, and his televised lectures, produced for local public station KQED, must have offered many a San Franciscan their very first glimpse of Zen. Now that episodes of his series Eastern Wisdom and Modern Life have made it to YouTube (season one, season two), you can see for yourself that Watts’ then-cutting-edge delivery of this ancient wisdom remains entertaining, informative, and striking in its clarity.

What happens to babies when they die? I recently preached on the sixth commandment: “You shall not murder” (Exod. 20:13). In the original language, the command is two simple words: “no murder.” Since the first word is not really debated, I spent an entire hour on the second word: murder. After dealing with issues such as capital punishment and just war, the second half of the sermon focused on the issue of abortion. It was an intense sermon.

internal arts Internal Arts 5: Closing Meditation by jcurcioDecember 22, 2012internal arts Sasha Lee gives an introduction to movement meditation through a closing meditation. Tune in next time for some circle walking. Internal Arts is a series dealing with the creative process in its various guises: from meditative techniques to anecdotal material from independent artists. Ten ways international South Africans can sway the 2014 election See thesouthafrican.com/news/elections-2014 for all The South African‘s coverage of the elections that could change everything. Though the ANC remains understandably silent on its election campaign while Marikana, crime statistics and the health and schools crisis monopolise national attention, South Africa will vote in national elections next year. With 8 months left to go until the poll, advisory consultancy Nomura has predicted a steep fall in ANC votes to 56.2% (from 65.9% in 2009). This fall is not fast enough for many in the South African diaspora, judging by social media.

Inside a Tornado" As far as we can tell, there are only two people on record that claim to have been in the center of a tornado and lived. Not surprisingly, both of them were farmers. The first man was Will Keller, from Greensburg, Kan. On June 22, 1928, Mr. Keller was with his family, checking out the damage to his wheat crop from a hailstorm that had just passed. He spotted an umbrella-shaped cloud in the near distance and had a feeling that a tornado might develop.

Related:
Related:  Acting   -  ANIMATING & ACTING   -  acting   -  Feedback   -  Feedback   -  Feedback   -  Making the Most of Student Evaluations and Feedback   -  feedback   -  Providing Meaningful Feedback   -  Marking & Feedback   -  error correction / feedback   -  OODA loop   -  Spells and Magic for the Sorcerer - Love Spells, Black Magic, White Magic Spells   -  PDCA - Wikipedia, the free encyclopedia   -  Cosmos, Consciousness & Meaning TV Series on PBS - Closer to Truth   -  Rubric Gallery: List of public rubrics: RCampus   -  Grist | A planet that doesn’t burn, a future that doesn’t suck   -  Decision Maker   -  Natural Society | Revolutionize Your Health - Naturally   -  Your Brain On Porn | Evolution has not prepared your brain for today's Internet porn   -  The Perils and Promises of Praise - Educational Leadership   -  The Dark Mountain Project   -  OODA Loops - Decision-Making Skills Training from MindTools.com   -  A Basic Buddhism Guide: Buddhism and the God-idea   -  Sacred Geometry International - The World Is Our Classroom   -  The Philosophers Magazine | The Philosophers' Magazine on the web   -  The Science of “Intuition” | Brain Pickings   -  How To Design a Lucky Life   -  Do we live in a computer simulation? UW researchers say idea can be tested   -  What Are Your Values? - Decision-Making Skills from MindTools.com   -  PsyBlog’s 10 Most Popular Psychological Insights From 2012 — PsyBlog   -  How to Identify Your Passions   -  Why Focus Makes Us Smarter--and 8 Ways to Sharpen Yours | Big Think   -  A Scientific Guide to Saying "No": How to Avoid Temptation and Distraction - The Buffer Blog   -  Lawrence Lessig: We the People, and the Republic we must reclaim | Video on TED.com   -  Teaching Metacognition   -  Michel Bauwens: Four Scenarios for the Collaborative Economy - YouTube