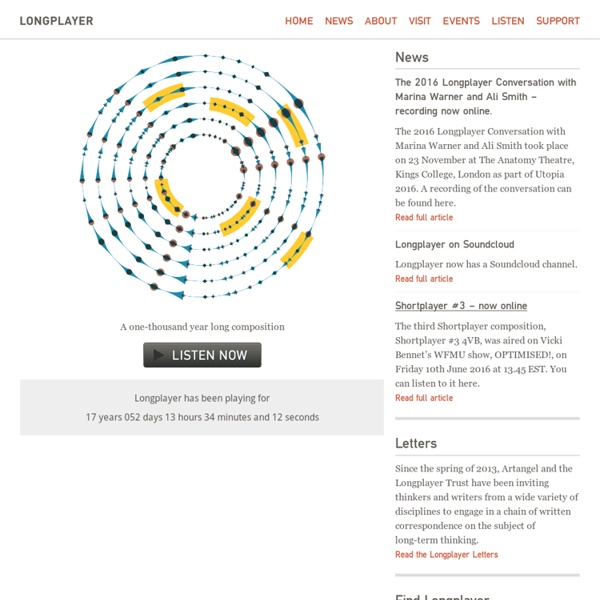 All Rise | Everloving Records Streaming + Download Includes unlimited streaming via the free Bandcamp app, plus high-quality download in MP3, FLAC and more. $9.99 USD credits released January 25, 2005 license all rights reserved How data is transforming the music industry Fifteen years ago, Steve Jobs introduced the iPod. Since then, most music fans have understood this has radically changed how they listen to music. Less understood are the ways that raw information – accumulated via downloads, apps and online searches – is influencing not only what songs are marketed and sold, but which songs become hits. Decisions about how to market and sell music, to some extent, still hinge upon subjective assumptions about what sounds good to an executive, or which artists might be easier to market. Big data is a term that reflects the amount of information people generate – and it’s a lot. Unsurprisingly, harnessing this data has shaped the music industry in radical new ways. When it was all about the charts In the 20th century, decisions about how to market and sell music were based upon assumptions about who would buy it or how they would hear it. At times, purely subjective assumptions would guide major decisions. Record charts are constantly evolving.

Fair Organ Preservation Society The Marimba Robot Composes and Plays Its Own Music At the Georgia's Institute of Technology, Shimon plays some marimba jams. Shimon is also not human, but a robot using deep learning and artificial intelligence to play music of its own creation. Being fed a variety of over 5,000 songs from Beethoven to Lady Gaga along with a library of 2 million motifs and riffs, Shimon is one of the world's first synthetic musicians. Mason Bretan, a Ph.D. student and Georgia Tech, perfected Shimon's musical abilities after seven years, enabling him to comprehend music played by humans and extemporize over the pre-composed chord progressions. Advertisement - Continue Reading Below "An artist has a bigger idea of what he or she is trying to achieve within the next few measures or later in the piece," Bretan says in an interview. As long as researchers continue to feed Shimon different source material, the music-creating robot will produce a different sequence that can't be predicted by researchers. Source : Georgia Tech New's Center

Welcome to Jack White's Temple to Vinyl Outside the Third Man Records storefront on Detroit's long, lonely Cass Corridor, a line of tents, sleeping bags, and lawn chairs stretches fifty yards. Many of the people who crawl in and out of the tents and who sit in the lawn chairs wear shirts bearing the logo of Third Man Records, the independent label founded by Jack White, frontman of The White Stripes, the band that emerged from this very neighborhood. The men have hip beards and the women wear flannel and beanies—it's cold, Detroit in February. Some rub sleep from their eyes even though it's three in the afternoon. The reason they're here is that Third Man is opening a new venture: Third Man Pressing, a record factory. The opening will include concerts, and tours, and special colored editions of albums that will never be available again. Advertisement - Continue Reading Below Inside, on a wall in the back office, is a yellow and black map of the world. Reed Young

When gospel sermons came on the phonograph The first truly African-American musical form, the “Spirituals,” took shape in the 17th and 18th centuries within the generations of slaves born into the tough American experience. Music was a daily part of their survival and sustenance. Spirituals were sung “a cappella,” that is, without instrumental accompaniment. Anthropologist Zora Neale Hurston attributed the power and beauty of spirituals to these very qualities. “Its truth dies under training like flowers under hot water.” These early songs, over a hundred or more years later, gave rise to 20th century gospel music as well as secular genres including blues and jazz, R&B (rhythm and blues) and doo-wop, a style of ‘50s vocal group pop. As an author of a book on the gospel canon, Great God A’Mighty! These folk preachers blended homespun sermon and song to offer life lessons on how to survive in a world of inequality and virulent racism. Recording sermons The case of Rev. “Dead Cat on the Line” was Rev. “You! The music of Rev.

:: Continuator Continuator The Continuator is a usable musical instrument combining techniques from interactive and automatic learning systems. It learns and interactively plays with a user in the user's style. The Continuator is an attempt to bridge the gap between two classes of traditionally incompatible musical systems: 1) interactive musical systems, limited in their ability to generate stylistically consistent material, and 2) music composition systems, which are fundamentally not interactive. The purpose of Continuator is to extend the technical ability of musicians with stylistically consistent, automatically learnt musical material. Bernard Lubat at IRCAM Bernard Lubat, world famous jazz musician, poly instrumentist and contemporary music composer, has played with the Continuator at the Festival d'Uzeste ( 2000 and 2001), and at IRCAM in 2001. Claude Barthélémy Claude Barthélémy, one of the fastest and most original guitarist in the world, plays the Continuator. György Kurtág

A Music Composition Trick Used To Give The Illusion Of An Ever Rising Pitch Is Called A? Answer: Shepard Tone If you’ve ever been at the cinema and noticed that the musical score for the movie or a sound effect within the movie seems to be perpetually climbing ever higher in scale (even though such a thing would be impossible), you’re likely experiencing an artful application of what is known as a “Shepard tone”. Named after Roger Shepard, a pioneering cognitive scientist, the Shepard scale is a type of auditory illusion created by combining several tones together. The key to the illusion is that all the tones follow an octave-separated sine wave pattern and that one is a bass tone. When the tones are played in a rising and descending sequence, the combination of the sine wave pattern and the anchoring bass tone creates the auditory illusion that the tones are rising (or falling) indefinitely. This effect is used by game designers and movie directors when they wish to create a high sense of tension. Image courtesy of Grin.