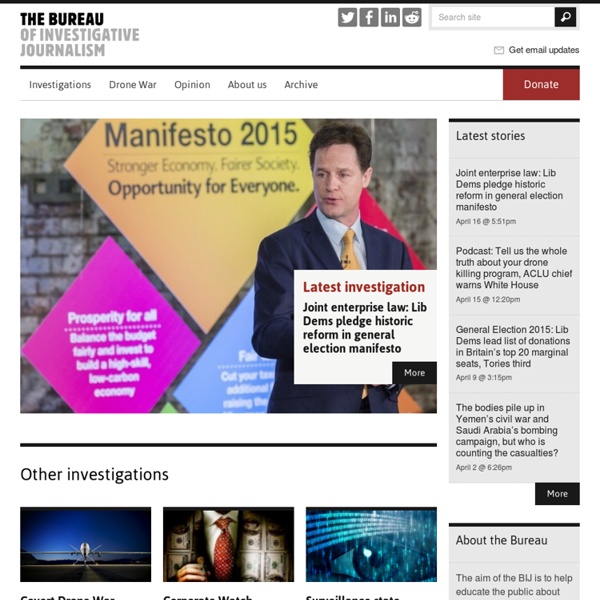 Animal Mutilation The FBI’s Reading Room contains many files of public interest and historical value. In compliance with the National Archives and Records Administration (NARA) requirements, some of these records are no longer in the physical possession of the FBI, eliminating the FBI’s capability to re-review and/or re-process this material. Please note, that the information found in these files may no longer reflect the current beliefs, positions, opinions, or policies currently held by the FBI. The image quality contained within this site is subject to the condition of the original documents and original scanning efforts. These older files may contain processing procedures that are not compliant with current FOIA processing standards.

What if opinion polls had been banned during this election? When the prime minister, Theresa May, called a general election back in mid-April it was widely assumed she would easily win a large majority. The Conservative leader was far more popular than her Labour rival Jeremy Corbyn, and had a clear path back into No 10. We know this because the voters themselves told us – through opinion polls. Six weeks later, the narrative is rather different. Labour’s manifesto has been praised while the Tory campaign has stuttered. Though a Conservative majority is still the most likely outcome, Corbyn appears increasingly confident while May seems more worried.

From MindWar to FoxNews FoxNews hasn't landed in Canada just yet - the CRTC only recently approved adding its channel to digital cable - so I was spared being scared recently by Fox military analyst, Retired General Paul Vallely. He told Fox house "liberal" Alan Colmes that "we are not going to permit" a Shia majority victory in the forthcoming theatre of a "free" election in Iraq. Worse, he said "Iran and Syria are next. It's easy to do.... The Ecologist Top 10 foods to forage Thanks to modern agricultural methods, foraging – once a part of the majority’s daily life – has faded away, replaced by regular trips to the supermarket instead. Recently, however, there has been a revival of interest in raiding nature’s larder thanks to increased awareness of the health benefits of wild food, not to mention the TV exploits of Bear Grylls, Ray Mears and co. But it foraging is about more than just food.

NSRD National Defense Research Institute The National Defense Research Institute (NDRI), a federally funded research and development center (FFRDC), conducts RAND research for the Office of the Secretary of Defense (OSD), the Joint Staff, the Unified Combatant Commands, the defense agencies, the United States Marine Corps, and the United States Navy. RAND research for the U.S. Air Force is carried out within RAND Project AIR FORCE, while research for the U.S. It's not just you – politics is stressing out America's youth “I can’t sleep.” - A 16-year-old “It’s been extremely hard to concentrate.” - A 22-year-old “I got behind in school.” - A 22-year-old “I feel like I could get killed any second.”- An 18-year-old “I’m nervous about whether I need to go to school wearing a gas mask.”- A 14-year-old “I’m scared for my safety.” - A 15-year-old

Gente que paga tres billones de pesetas para evitar ser investigada - Valor Añadido close Top Matching Results Occasionally Search.com will highlight specialized results that are based on the context of your query. Examples of specialized results include specific links to news, images, or video. Top Matching Results may highlight information from other Search.com pages, content from the CNET Network of sites, or third party content. The listings are based purely on relevance. 14 Propaganda Techniques Fox &News& Uses to Brainwash Americans There is nothing more sacred to the maintenance of democracy than a free press. Access to comprehensive, accurate and quality information is essential to the manifestation of Socratic citizenship - the society characterized by a civically engaged, well-informed and socially invested populace. Thus, to the degree that access to quality information is willfully or unintentionally obstructed, democracy itself is degraded. It is ironic that in the era of 24-hour cable news networks and "reality" programming, the news-to-fluff ratio and overall veracity of information has declined precipitously. Take the fact Americans now spend on average about 50 hours a week using various forms of media, while at the same time cultural literacy levels hover just above the gutter.

These three firms own corporate America A fundamental change is underway in stock market investing, and the spin-off effects are poised to dramatically impact corporate America. In the past, individuals and large institutions mostly invested in actively managed mutual funds, such as Fidelity, in which fund managers pick stocks with the aim of beating the market. But since the financial crisis of 2008, investors have shifted to index funds, which replicate established stock indices, such as the S&P 500. The magnitude of the change is astounding: from 2007 to 2016, actively managed funds have recorded outflows of roughly US$1,200 billion, while index funds had inflows of over US$1,400 billion. In the first quarter of 2017, index funds brought in more than US$200 billion – the highest quarterly value on record.