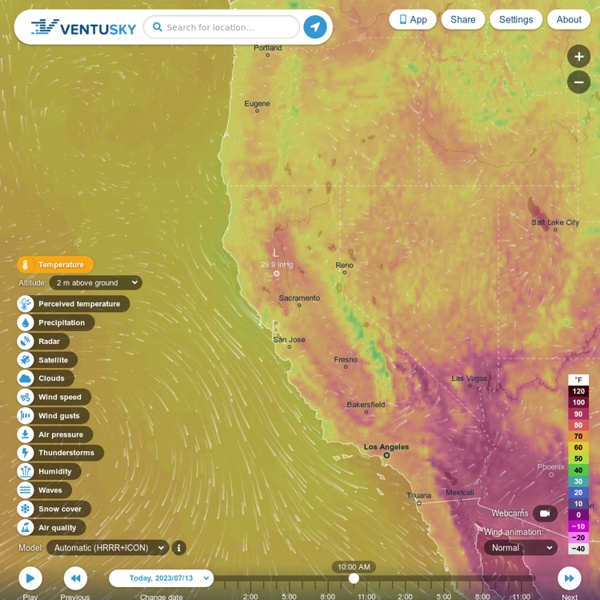 Stunning Bronze Age statuette with a tattooed face and a bone mask found in Siberia 'Given that the discovery is 5,000 years old, you can imagine how important it is to understand the beliefs of the ancient people populating Siberia', said Vyacheslav Molodin. Picture: Novosibirsk Institute of Archeology and Ethnography The discovery was made this summer inside the mass burial of people from Odinov culture in Vengerovsky district of Novosibirsk region, Western Siberia. The small - about a palm size - statuette found in situ by the team of Novosibirsk Institute of Archeology and Ethnography had a mask depicting a bear made of a horse vertebrae. ‘This is without a doubt the find of the season, the find that any world museum from the Hermitage to the Louvre museum would love to exhibit’, said professor Vyacheslav Molodin, head of the Ust-Tartas 2 expedition. ‘We’ve never come across anything like this, despite our extensive knowledge of the Odinov culture’s burial rites.

indy100.independent.co The official campaign period for the upcoming EU referendum begins on April 15th. But as all of us poor b-----ds already know, Brexit stats trying to persuade us to vote In or Out are already flying about all over the place. If you're already tired of the Brexit rhetoric, indy100 has taken a look back at our own data from stories about Europe to date. Whatever your opinion on the EU, these facts and figures are food for thought: 1.

World: 35 Major Cities Seterra is an entertaining and educational geography game that lets you explore the world and learn about its countries, capitals, flags, oceans, lakes and more! You can access the Seterra online quiz site using your computer, phone, or tablet running the latest version of most web browsers, including Safari, Firefox, Chrome, and Internet Explorer. There’s also a Seterra app that runs on iOS and Android phones and tablets! The Seterra app offers two game modes, plus high score lists to keep track of your progress. Also, with the app, you can play offline!

WHO (secretly) changed their definition of “Herd Immunity” Kit Knightly The World Health Organization has changed the definition of “herd immunity” on the Covid section of their website, inserting the claim that it is a “concept used in vaccination”, and requires a vaccine to be achieved. Both of these statements are total falsehoods, which is demonstrated by the WHO’s own website back in June, and every dictionary definition of “herd immunity” you can find. To quote the WHO’s own original definition: Atlas for a Changing Planet Understanding natural and human systems is an essential first step toward reducing the severity of climate change and adapting to a warmer future. Maps and geographic information systems are the primary tools by which scientists, policymakers, planners, and activists visualize and understand our rapidly changing world. Spatial information informs decisions about how to build a better future.

European word translator: an interactive map showing "example" in over 30 languages Enter one or two lower-case English words to see translations from Google Translate. This site is a personal side project. I had planned to take it offline by the end of 2017, but have received several encouraging messages asking if it can be kept online—many thanks. My current plan is to keep it going for at least a couple more years. - J Global SO2 pollution map – Google My Maps Bayswater power station Callide power station Eraring power station Gladstone power station Kogan Creek power stat... Liddell power station 10 Truly Useful Online Hearing Tests First, let's introduce an important distinction between online hearing tests: they can be calibrated or not. Calibrated tests offer you an indication of your absolute hearing thresholds. This is what your ENT measures when you are placed in an isolated cabin and asked to listen to individual test tones. Results of such a hearing test are often summarized in an audiogram, a graph showing your hearing thresholds across various frequencies such as the one depicted aside.

How to stay safe with a new fast-spreading coronavirus variant on the loose A fast-spreading variant of the coronavirus that causes COVID-19 has been found in at least 10 states, and people are wondering: How do I protect myself now? We saw what the new variant, known as B.1.1.7, can do as it spread quickly through southeastern England in December, causing case numbers to spike and triggering stricter lockdown measures. The new variant has been estimated to be 50% more easily transmitted than common variants, though it appears to affect people's health in the same way.

World Population: The fall of Asia and the rise of Africa Population of the World, 1800-2100* country size = share of world population * 2100 population figures are projections from the UN’s Population Division