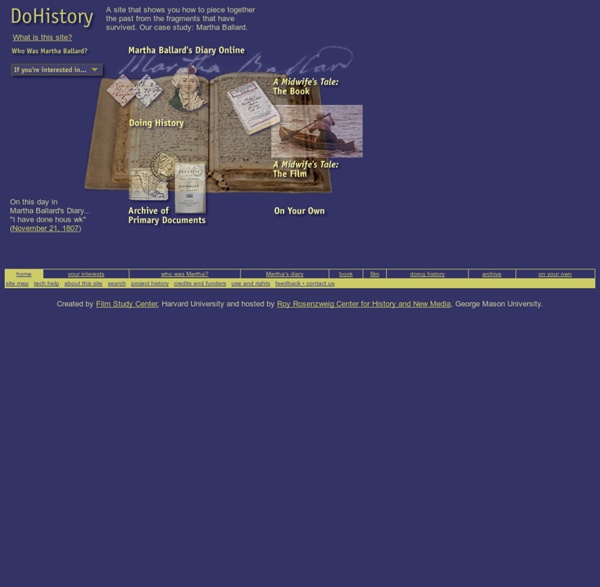 Archiving Early America: Primary Source Material from 18th Century American History Religion and the Founding of the American Republic | Exhibitions This exhibition demonstrates that many of the colonies that in 1776 became the United States of America were settled by men and women of deep religious convictions who in the seventeenth century crossed the Atlantic Ocean to practice their faith freely. That the religious intensity of the original settlers would diminish to some extent over time was perhaps to be expected, but new waves of eighteenth century immigrants brought their own religious fervor across the Atlantic and the nation's first major religious revival in the middle of the eighteenth century injected new vigor into American religion. The result was that a religious people rose in rebellion against Great Britain in 1776, and that most American statesmen, when they began to form new governments at the state and national levels, shared the convictions of most of their constituents that religion was, to quote Alexis de Tocqueville's observation, indispensable to the maintenance of republican institutions.

What Kids Can Do MayflowerHistory.com Portable Scanners, Mobile Translators, Reading Pens | Buy Online, Wizcomtech LTD Tessellations - M. C. Escher and how to make your own Tessellation Art Moon Phases / Lunar Phases Explained Have you ever wondered what causes the moon phases? We all know that its appearance changes over time. But why? The good way to understand the phases of the moon is to examine an earth-moon-sun diagram: ©MoonConnection.com All Rights Reserved. Diagram Explanation The illustration may look a little complex at first, but it's easy to explain. Sunlight is shown coming in from the right. One important thing to notice is that exactly one half of the moon is always illuminated by the sun. So the basic explanation is that the lunar phases are created by changing angles (relative positions) of the earth, the moon and the sun, as the moon orbits the earth. If you'd like to examine the phases of the moon more closely, via computer software, you may be interested in this moon phases calendar software. Moon Phases Simplified It's probably easiest to understand the moon cycle in this order: new moon and full moon, first quarter and third quarter, and the phases in between. The Moon's Orbit Moon Software