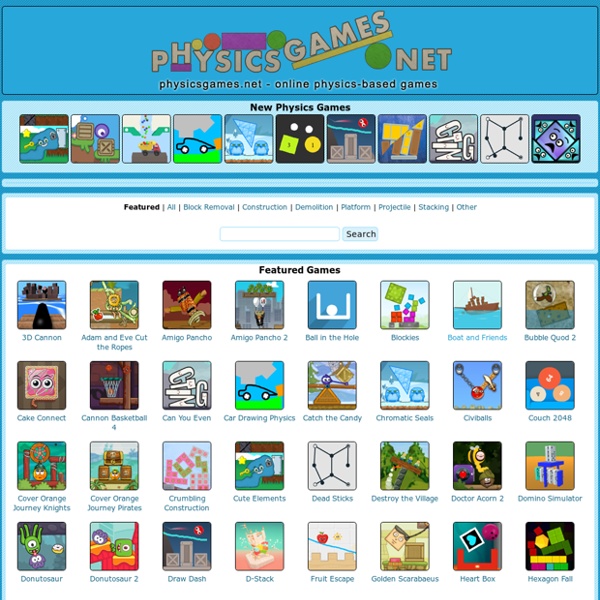 Dr. Horrible's Sing-Along Blog Plot[edit] Dr. Horrible's Sing-Along Blog consists of three acts of approximately 14 minutes each. They were first released online in July 2008 as individual episodes, with two-day intervals between each release. Crush the Castle 2 Description Even after crushing and capturing Arcturia, the Redvonian King was still longing for more castles to crush. Rumor has it that King Blutias has built sturdier castles in his cluster of islands known as Crushtania the Redvonian King wants them crushed. The King has sent you, his Seige Master, and Halgrim his finest mason, to assemble the greatest minds in the land to destroy Blutias's empire. Produced In-House by Armor Games Inc. Programmed by Joey Betz. Einstein for Everyone Einstein for Everyone Nullarbor Press 2007revisions 2008, 2010, 2011, 2012, 2013 Copyright 2007, 2008, 2010, 2011, 2012, 2013 John D. Norton Published by Nullarbor Press, 500 Fifth Avenue, Pittsburgh, Pennsylvania 15260 with offices in Liberty Ave., Pittsburgh, Pennsylvania, 15222 All Rights Reserved John D.

John Conway's Game of Life The Game The Game of Life is not your typical computer game. It is a 'cellular automaton', and was invented by Cambridge mathematician John Conway. This game became widely known when it was mentioned in an article published by Scientific American in 1970. It consists of a collection of cells which, based on a few mathematical rules, can live, die or multiply. Magnifying the Universe Embed this infographic on your site! <iframe width="500" height="323" scrolling="no" src=" frameborder="0" allowfullscreen></iframe><br />Copyright 2012. <a href=" the Universe</a> by <a href=" Sleuth</a>. The above is an interactive infographic.

Copter - Compilation 01 : Copter <div style="padding:5px; font-size:80%; width:300px; background-color:white; margin-left:auto; margin-right:auto; border:1px dashed gray;"> Internet Archive's<!--'--> in-browser audio player requires JavaScript to be enabled. It appears your browser does not have it turned on. Please see your browser settings for this feature. </div> Crush the Castle 4 Previous available version(s) of Crush The Castle 4: Crush The Castle Obey the order of the King and dare to crush anything that would go against the King's plans. See to it that you leave no survivors. If you succeed, your victory will be truly honored. Crush The Castle 2

Curvy Curvy is a HTML5 puzzle game using the canvas element. Just rotate the tiles so that like colors connect. Modernizr tells me you don't have canvas support in your browser. Sadly, this game uses technology that's only in browsers with HTML5 support. We've tested Chrome 12, Firefox 4 and Opera 11. Presented to you by FlamingLunchbox is a puzzle, originally for Android phones, using a simple idea. Talking Glossary of Genetic Terms Glossary Home | Text Version Designed to help learners at any level better understand genetic terms Guided by national science standards Explained by scientists at the NIH The National Human Genome Research Institute (NHGRI) created the Talking Glossary of Genetic Terms to help everyone understand the terms and concepts used in genetic research.

Games Capstone Time Decay Top-Down space shooter where you can slow down time to vanquish your enemies. Splat Solve fun puzzles using color! Defenders of the Light Tower Defense Meets Fog of War Physics Flash Animations We have been increasingly using Flash animations for illustrating Physics content. This page provides access to those animations which may be of general interest. The animations will appear in a separate window.