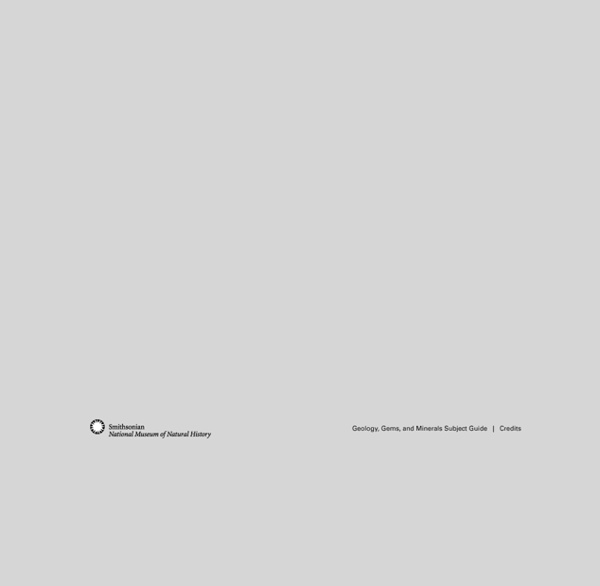 Earth Systems - 6th Grade Science Earth Systems, Structures and Processes6.E.2 Understand the structure of the earth and how interactions of constructive and destructive forces have resulted in changes in the surface of the Earth over time and the effects of the lithosphere on humans. 6.E.2.1 Summarize the structure of the earth, including the layers, the mantle and core based on the relative position, composition and density. 6.E.2.2 Explain how crustal plates and ocean basins are formed, move and interact using earthquakes, heat flow and volcanoes to reflect forces within the earth. 6.E.2.3 Explain how the formation of soil is related to the parent rock type and the environment in which it develops. 6.E.2.4 Conclude that the good health of humans requires: monitoring the lithosphere, maintaining soil quality and stewardship. *** Please wait while the videos load. *** 6.E.2.1 - Layers of the Earth 6.E.2.3 - Geology Kitchen #1 - What is a Mineral? 6.E.2.3 - Geology Kitchen #2 - Identifying Minerals