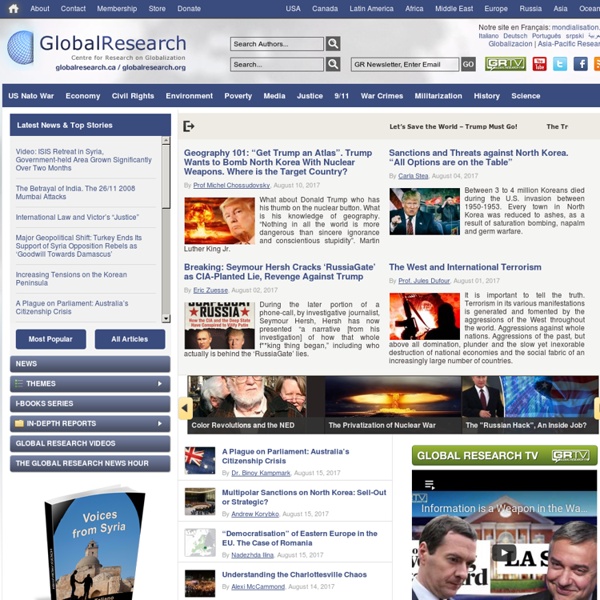 The civil war in Rwanda and the ethnic massacres were an integral part of US foreign policy, carefully staged in accordance with precise strategic and economic objectives. The ultimate objective was to displace France from Central Africa. Revisions to the Canadian Criminal Code proposed by the Harper government contain wording designed to enable the prosecution of human rights activists in a manner desired by Mr. Netanyahu & his associates. “As mystery deepened over the fate of the Boeing 777 and its 239 passengers and crew, most of them Chinese, it became clear that highly classified military technology might hold the key.” Different technologies and modes of communication are used to enforce certain themes.

Best Solar Batteries of 2021 The following companies participate in our Accreditation Program: SunLux Energy, SunRun and Vivint Solar Solar batteries are a smart investment for residential energy storage and DIY solar projects. People who want to go off the grid can use solar batteries to store excess energy that can be used at night or on cloudy days. A few solar batteries come in handy if you live in an area with unreliable utilities.