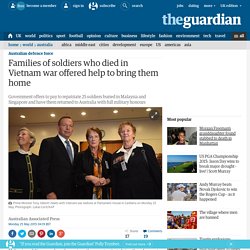 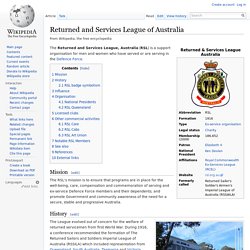 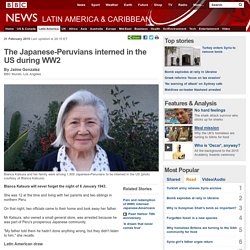 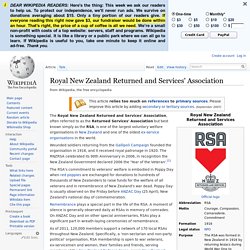 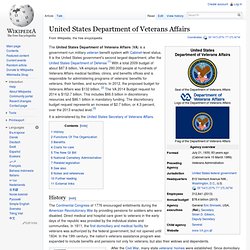 It is the United States government’s second largest department, after the United States Department of Defense.[1] With a total 2009 budget of about $87.6 billion, VA employs nearly 280,000 people at hundreds of Veterans Affairs medical facilities, clinics, and benefits offices and is responsible for administering programs of veterans’ benefits for veterans, their families, and survivors. In 2012, the proposed budget for Veterans Affairs was $132 billion. [2] The VA 2014 Budget request for 2014 is $152.7 billion. This includes $66.5 billion in discretionary resources and $86.1 billion in mandatory funding. The discretionary budget request represents an increase of $2.7 billion, or 4.3 percent, over the 2013 enacted level.[3] Legacy Australia. Legacy Australia, Wagga Wagga Branch Volunteer members are called "Legatees" because they accept the 'legacy of care' for their comrades' families; this title has continued to the present day. 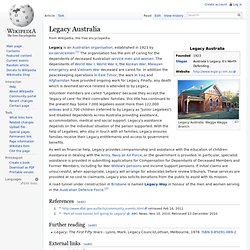 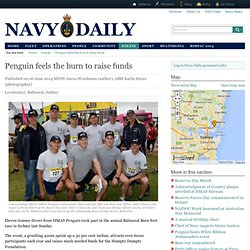 The event, a gruelling 420m sprint up a 30 per cent incline, attracts over 6000 participants each year and raises much needed funds for the Humpty Dumpty Foundation. Finishing with a respectable time of 2:21, Seaman King, a member of the Basic Clearance Diving Course 82 at Penguin, said he was happy with his teams result. “In true Navy style, we ran the race as a team and with a berthing hawser,” Seaman King said. “It’s not an easy run and we didn’t make it any easier with the hawser, but we reckon we did a pretty good time.” “We run Awaba St, where the race is staged, a fair bit with our training so it was good to be able to run it today as a bit of fun.” Seaman King admits it’s not all about the result and said he was happy to be there to support a worthwhile cause. “It is always nice to be able to interact with the local community and support a meaningful cause,” Seaman King said. Department of Veterans' Affairs (Australia) 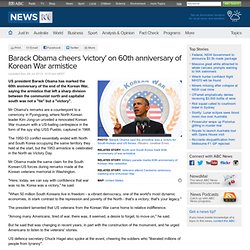 Mr Obama's remarks are a counterpoint to a ceremony in Pyongyang, where North Korean leader Kim Jong-un unveiled a renovated Korean War museum with a US-baiting centrepiece in the form of the spy ship USS Pueblo, captured in 1968. Veterans Agency. Department of Veterans' Affairs (Australia) Veteran. A veteran (from Latin vetus, meaning "old")[1] is a person who has had long service or experience in a particular occupation or field; " A veteran of ... 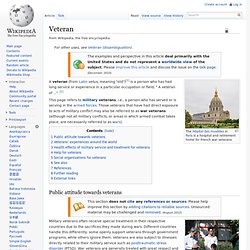 " .[2] This page refers to military veterans, i.e., a person who has served or is serving in the armed forces. Those veterans that have had direct exposure to acts of military conflict may also be referred to as war veterans (although not all military conflicts, or areas in which armed combat takes place, are necessarily referred to as wars). Public attitude towards veterans Military veterans often receive special treatment in their respective countries due to the sacrifices they made during wars. Different countries handle this differently: some openly support veterans through government programs, while others ignore them. Many countries have longstanding traditions, ceremonies, and holidays to honour their veterans.