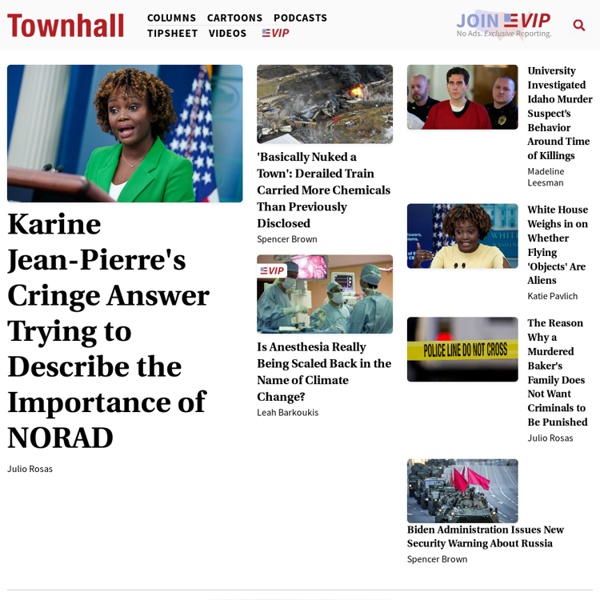 About Us One web page for every book ever published. It's a lofty but achievable goal. To build Open Library, we need hundreds of millions of book records, a wiki interface, and lots of people who are willing to contribute their time and effort to building the site. To date, we have gathered over 20 million records from a variety of large catalogs as well as single contributions, with more on the way. Open Library is an open project: the software is open, the data are open, the documentation is open, and we welcome your contribution. Whether you fix a typo, add a book, or write a widget--it's all welcome. Cookies must be enabled. You have cookies turned off To use this website, cookies must be enabled in your browser. To enable cookies, follow the instructions for your browser below.

Science Matters Yah, I know some of us are winding down from schooling for the summer months, but I can’t help but stay on the lookout for resources I know I’m going to be needing again all too soon. I’ve come across some interesting science things of late that I want to check out – perhaps you, too, can find something useful. For your perusal: Free Online Textbooks and Curriculum Supreme Court Allows Texas To Enforce The Most Draconian Voter ID Law in The U.S.A. By a vote of 6-3 The Supreme Court is allowing Texas’ draconian voter ID law to be enforced for this year’s election. According to Scotusblog, this is the first time since 1982, the Supreme Court allowed enforcement of a restrictive voting law after a Federal Court ruled the law is unconstitutional. In a blistering six page dissent Justice Ginsberg, joined by Justices Kagan and Sotomayor said, “The greatest threat to public confidence in elections in this case is the prospect of enforcing a purposefully discriminatory law, one that likely imposes an unconstitutional poll tax and risks denying the right to vote to hundreds of thousands of eligible voters,” Much of Ginsberg’s critique coincided with the federal court’s reasoning and conclusions that the law was a result of intentional discrimination, it violated the Voting Rights Act and it violates the Twenty-Fourth Amendment because the fees required to get a valid ID constitute a poll tax. Here is where things stand now.

US Humanitarian Aid Flowing To ISIS Significant US and international humanitarian aid has been flowing to ISIS-even as bombs rain down from US warplanes on ISIS positions. The aid is mostly food and medical equipment. A debate has been sparked between Western officials over whether to continue it or not. Advertisement-content continues below The aid convoys have to pay off Islamic State emirs (leaders) in order to be able to deliver their cargo. How cats became domesticated Thousands of years ago, a wildcat first started lingering on the outskirts of a human camp, perhaps to eat the mice living in people's granaries. Now, billions of house pets and countless cat videos later, researchers have revealed the genetic roots of the special relationship between humans and cats. A new study has revealed the genetic changes that make kitties snuggle up with humans and purr for treats.

Jesse Jackson Calls Ferguson Grand Jury 'A Hangman's Noose' Jackson’s speech was the opener to over four hours of protesting through Portland streets, promoted as dissatisfaction over the grand jury decision in the shooting death of Michael Brown. "The fact is, for three and a half months, this was no jury of substance," Jackson said during his speech according to OregonLive. “No jury of integrity.

NASA's Curiosity Rover Snaps Photo of Coffin-Like Object on Mars: Scientists Claim 'Pareidolia' Ah yes, an epic case of mass pareidolia; anyone who sees this photo of a seemingly unnaturally shaped rectangular object, is suffering from what scientists state is pareidolia.....despite the fact that they themselves, see it as well, Hmmm..... ~ Refocus Notes Conspiracy theorists and alien hunters are ever more convinced that life once existed on Mars as shown by a picture taken and transmitted back by NASA's Curiosity Rover in which a concrete coffin was allegedly visible. First raised by blog site UFO Sightings Daily and picked up by The Daily Mail, the reported stone-carved alien coffin is thought to have the following dimension - 3.2 feet long and 1.5 feet both width and depth. A YouTube clip is viewable here. Traces of past alien activities The same blog report is claiming that with the observed built and measurement, the mysterious coffin is able to hold extra-terrestrial life form that UFO enthusiasts refer to as "greys," generally characterised as short aliens.

The Source for Conservative Political News, Cartoons, Issues and Blogs by emc2 Apr 12