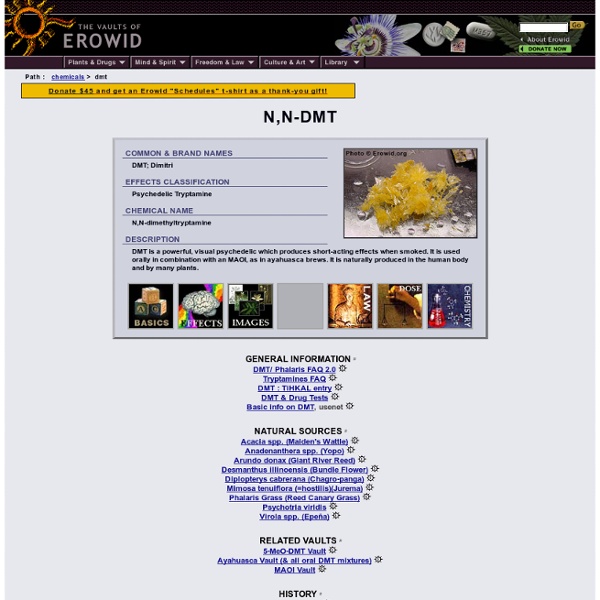 Erowid Cacti Vaults : San Pedro Preparation Years ago in the early 1970s I became friends with the employees of a plant shop in the Seattle University District. What was really cool is that I found out that the owner of this plant shop was also the author, as well as the editor of several fine books such as "How to Grow the Finest Marijuana Indoors under Halides" and "How to Grow Pot Hydroponically". They also published "How to Identify and Grow Psilocybe Mushrooms," by Jule Stevens and Rich Gee. One of the employees and I went to the Seattle Arboretum in 1975 and were playing Frisbee when I dropped the Frisbee to the ground at the Woodlawn Park section of the Seattle Arboretum. At that time in the early to middle 1970s, I learned that this cactus was from Peru and Ecuador and was used ritualistically in ceremonies similar to those associated with the ritualistic use of Peyote. My friends at the plant shop told me I would have to slice and cook the cactus for about four hours or so and then drink the remaining liquid.

Consciousness Freedom and the Right to Get High Why do we, as children, want to spin in circles until we’re so dizzy we puke? Or push on our eyelids until we see colors and images? Or choke ourselves until we lose consciousness? Or take extra huffs off of our inhaler, or extra doses of medications? This is not the result of peer pressure, or outside influences, but virtually all children do at least some of these things. It’s because we all want to get high. The people who stick to the socially approved substances do so because they are the successful products of social conditioning. Why do people think it’s wrong to get high? But that’s because psych meds are intended to get you back to normal, back to the normal waking state of consciousness, because all others are prohibited, and it naturally follows that any chemicals which take you outside that state are likewise prohibited. But when you use a chemical or plant to do something extra-curricular and exploratory with your consciousness, you venture into forbidden territory.