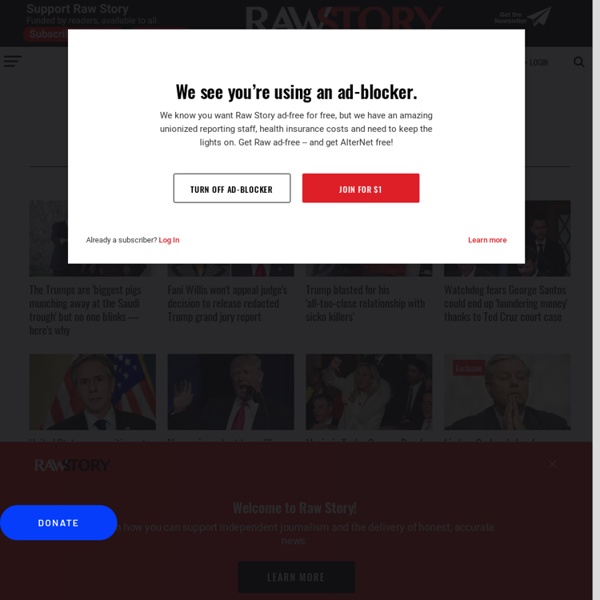 Deeply Problematic: Kristen Stewart: smiling is not an obligation, professional or otherwise Image: Kristen Stewart at the Adventureland red carpet, wearing a peach dress, not smiling. Image from Flickr Kristen Stewart plays Bella in Twilight, which is the hottest franchise around right now. Thusly, she is invited to a lot of events. She stands out on the red carpet because she does not smile broadly or pose; she usually looks slightly uncomfortable. Of her red-carpet experience, Stewart said: People say that I’m miserable all the time. Stewart is often a target of a specific kind of body policing: the “smile, baby” requirement. Her expression is an affront to the patriarchy, it seems. From OK! Kristen Stewart Actually Cracks a Smile - Twilight’s leading lady Kristen Stewart isn’t exactly known for her cheery disposition. From ONTDmembers: You know, I used to not mind her and actually thought she was just kinda misunderstood in why ppl think she's bitchy and ungrateful.Then I kinda realized that no, I think she really is just like that and means to be that way. via

Damn Interesting • A collection of legitimately fascinating information culled from the past, present, and anticipated future. Is Sherlock sexist? Steven Moffat's wanton women | Jane Clare Jones Sherlock Holmes, aka Benedict Cumberbatch, saves Irene Adler, played by Lara Pulver, in a departure from the Arthur Conan Doyle story. Photograph: Colin Hutton/BBC/Hartswood Films The instant Irene Adler's scarlet-tipped fingers extended across the frame on Sunday night, it seemed certain that Steven Moffat's rewriting of Sherlock Holmes's famed female adversary would cause some consternation. The series opener of Sherlock – watched live by almost 10 million people – updated Arthur Conan Doyle's A Scandal in Bohemia, the short story in which Holmes is, unusually, outwitted by an acute American adventuress in possession of a compromising picture of the Bohemian king. The woman Holmes referred to as "the woman" was remade by Moffat as a high-class dominatrix saved only from certain death by the dramatic intervention of our hero. While Conan Doyle's original is hardly an exemplar of gender evolution, you've got to worry when a woman comes off worse in 2012 than in 1891.