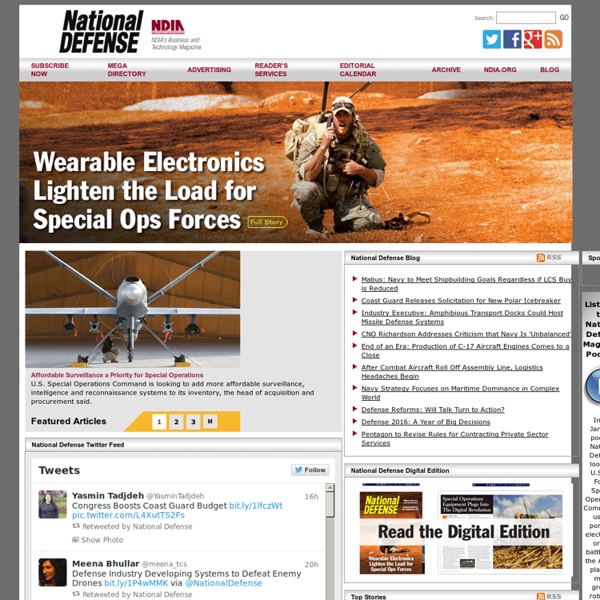 5.- How Remote Viewing And Remote Influencing Are Taught 5.- How Remote Viewing And Remote Influencing Are Taught We have seen the amount of time and money which the Soviets and the Americans have invested regarding the techniques of remote viewing and remote influencing. How are these techniques actually taught to operatives. This section of the book provides a complete guide to learning remote viewing. CRV was developed by the Stanford Research Institute and taught to the US military remote viewers. Ingo Swann’s methods are still used in the US: Stage One - get a blank piece of paper and pencil. This technique requires two people and a photograph. Question (Q): Is the target light or dark? The remote viewer draws what he has reported on a blank piece of paper. This training exercise can be repeated many times, with different photographs and the monitor and remote viewer changing roles each time. Stress levels have to be lowered for paranormal abilities to show themselves, and also for humanity’s preservation! Continue thus: 1.

State of Nature World Politics Review | Geostrategic analysis of international affairs Military News Humor Photos - StrategyPage ICAACT: International Center Against Abuse of Covert Technologies JohnPilger.com - the films and journalism of John Pilger India Pakistan,India Pakistan News,Terrorism in India,Terrorism in Pakistan,India Pakistan Issue,India Security Issues,India-China Relations,Maoist Attacks India Daily defense news for military procurement managers, contractors, policy makers. Microchip implant (human) The hand of microchip implant hobbyist Amal Graafstra, just after an operation to insert an RFID tag. The yellow coloration comes from iodine used to disinfect the hand for surgery. A human microchip implant is an identifying integrated circuit device or RFID transponder encased in silicate glass and implanted in the body of a human being. Since that time, several additional hobbyists have placed RFID microchip implants into their hands or had them placed there by others. Amal Graafstra, author of the book "RFID Toys," asked doctors to place implants in his hands. Mikey Sklar had a chip implanted into his left hand and filmed the procedure. In 2002, the VeriChip Corporation (known as the "PositiveID Corporation" since November 2009) received preliminary approval from the United States Food and Drug Administration (FDA) to market its device in the U.S. within specific guidelines. RFID tagging has been criticised by believers of Abrahamic religions.