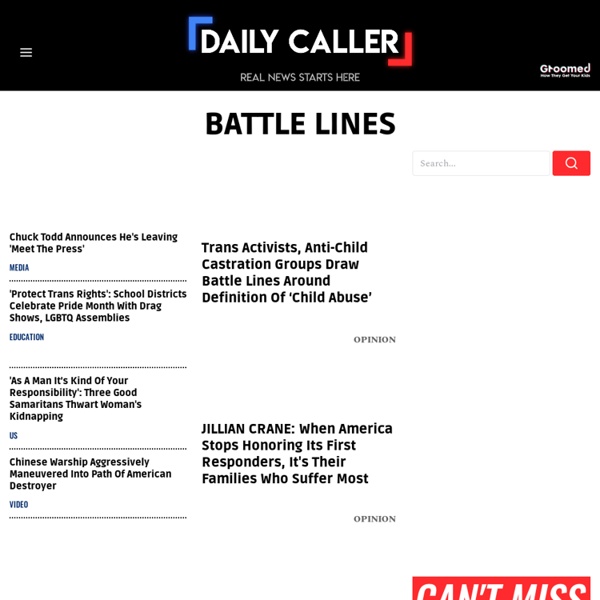 FDL News Desk Respectable Barbarism: We Condemn Terrorism Outside the Womb, Ignore Violence Inside by Eric Metaxas | Washington, DC | LifeNews.com | 8/28/14 12:38 PM We’ve all been shocked by the barbarism we’ve seen committed in the name of Islam. But what about the respectable barbarism we see around us every day? It’s pretty clear when a worldview is barbaric, because worldviews have feet. But what about the respectable barbarism—you know, the kind that wears a suit, gives snappy interviews, and carries an advanced degree? I’m speaking of the famous British atheist Richard Dawkins, who caused quite a stir the other day when he said that it would be immoral not to abort a fetus with Down Syndrome. Fully consistent in his atheistic, utilitarian worldview, Dawkins added, “Suffering should be avoided. Aside from the fact that he’s wrong on facts—the unborn certainly can feel pain at twenty weeks—he’s also wrong on his assumption, that giving birth to a baby with Down Syndrome relegates you—and the child—to a life of suffering.