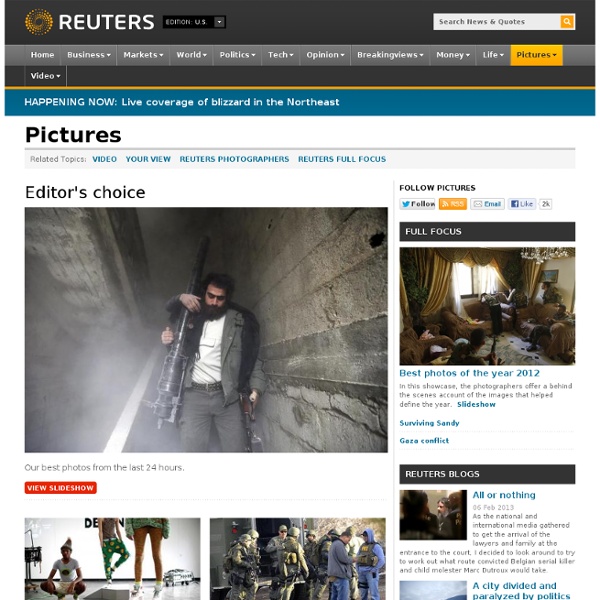 Global Research Sacramento Bee -- The Frame MOUNT FUJI, Japan (AP) -- They trudge up well-trod cinder paths by the thousands, headlamps glowing in the dark, and then settle in, shivering, to await and cheer the sun's blazing ascent over the horizon. Climbing Mount Fuji, Japan's most iconic landmark, is a group activity: Seldom is it climbed in solitude. The recent recognition of the 3,776-meter (12,388-foot) peak as a UNESCO World Heritage site has many here worried that it will draw still more people, adding to the wear and tear on the environment from the more than 300,000 who already climb the mountain each year. Safety is another concern. At least seven people died and 70 were hurt climbing Fuji in 2012, and traffic jams of climbers in the pre-dawn darkness can add to the risks, says Shomei Yokouchi, governor of Yamanashi, the area to the west. (20 images) Thousands of hikers cheer from the summit of Mount Fuji in Japan as the sun rises on Sunday, Aug. 11, 2013.