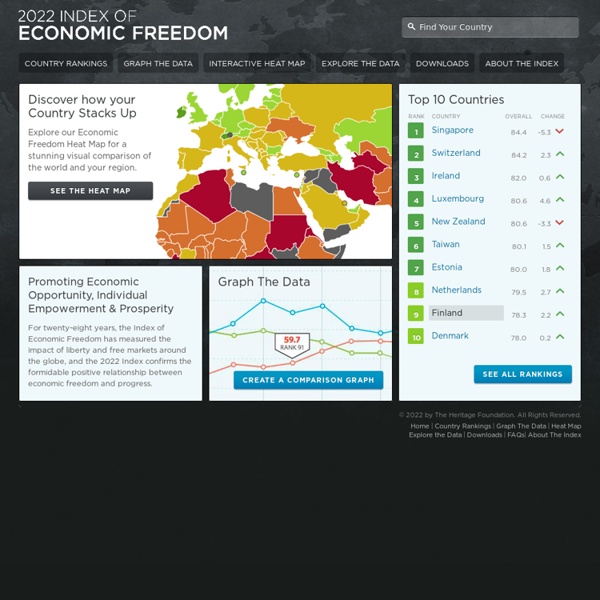 Global 3PL Market ¹CIA official exchange rate GDPs (www.CIA.gov) - The World Factbook - 12/5/2013 ²Others = Bangladesh, Burma, Cambodia, Laos, Nepal Note: Amounts may be off due to rounding. Other Sources: 1.) 2.) 3.) 4.) 5.) 6.) Need More 3PL Market Information? Use statement: All Rights Reserved. Monaco Monaco i/ˈmɒnəkoʊ/, officially the Principality of Monaco (French: Principauté de Monaco (French pronunciation: ​[prɛ̃sipoted(ə) mɔnaˈko]); Monégasque: Principatu de Múnegu; Italian: Principato di Monaco; Occitan: Principat de Mónegue), is a sovereign city-state, located on the French Riviera in Western Europe. It is bordered by France on three sides; one side borders the Mediterranean Sea. Monaco has an area of 2.02 km2 (0.78 sq mi) and a population of 36,371; Monaco is the second smallest and the most densely populated country in the world. Monaco has a land border of 4.4 km (2.7 mi), a coastline of 4.1 km (2.5 mi), and a width that varies between 1,700 and 349 m (5,577 and 1,145 ft). Monaco is a principality governed under a form of constitutional monarchy, with Prince Albert II as head of state. Monaco is not formally a part of the European Union (EU), but it participates in certain EU policies, including customs and border controls. History[edit] 20th century[edit] Governance[edit]

Austerity Works | Michael D. Tanner As Greece, and now Spain and Italy, struggle with the crushing burden of debt brought on by the modern welfare state, perhaps we should shift our gaze some 1,200 miles north to see how austerity can actually work. Exhibit #1 is Estonia. This small Baltic nation recently had a spate of notoriety when its president, Toomas Ilves, got into a Twitter debate with Paul Krugman over the country’s austerity policies. Krugman sneered at Estonia as the “poster child for austerity defenders,” remarking of the nation’s recovery from recession, “this is what passes for economic triumph?” In return, President Ilves criticized Krugman as “smug, overbearing, and patronizing.” Twitter-borne tit-for-tat aside, here are the facts: Estonia had been one of the showcases for free-market economic policies and had been growing steadily until the 2008 economic crisis burst a debt-fueled property bubble, shut off credit flows, and curbed export demand, plunging the country into a severe economic downturn.

Why I Despair - Charles C. W. Cooke - National Review Online - Waterfox An apocryphal tale tells of an American who claimed to own George Washington’s axe. “Three times,” he exclaims, the axe has “had its handle replaced, and twice had its head replaced!” This is a joke that has been rendered in more serious form by philosophers throughout the ages — perhaps most famously in Plutarch’s Life of Theseus — and it may be time now to consider it in relation to the United States. People and countries change, as they must. But, as with Washington’s axe, to change too much is to invite the possibility not merely of alteration, but of replacement. I was born in England in 1984, two days before Ronald Reagan was elected to a second term. On frequent visits across the pond, I saw little to disabuse me of these notions. Inevitably, this translates into politics. Worse, as David Harsanyi has observed, “the president’s central case rests on the idea that individuals should view government as society’s moral center, the engine of prosperity and the arbiter of fairness.”