10 Useful websites for geography students. About the project. In 2003, after The Earth seen from the Sky, Yann Arthus-Bertrand, with Sybille d’Orgeval and Baptiste Rouget-Luchaire, launched the 7 billion Others project. 6,000 interviews were filmed in 84 countries by about twenty directors who went in search of the Others. 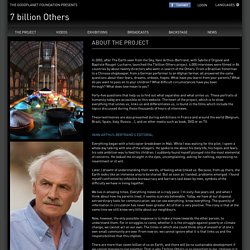 From a Brazilian fisherman to a Chinese shopkeeper, from a German performer to an Afghan farmer, all answered the same questions about their fears, dreams, ordeals, hopes: What have you learnt from your parents? What do you want to pass on to your children? What difficult circumstances have you been through? What does love mean to you?

GEOGRAPHY EDUCATION – Supporting geography educators everywhere with current digital resources. Geography Resources - 2014 Curriculum, Geograhy, New. Global Education. Global Learning. This past year, students from around the world came together to collaborate on world issues affecting their communities, taking the concept of global learning and turning it into a reality. 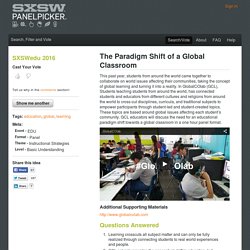 In GlobalCOlab (GCL), Students teaching students from around the world, has connected students and educators from different cultures and religions from around the world to cross-cut disciplines, curricula, and traditional subjects to empower participants through student-led and student-created topics. These topics are based around global issues affecting each student’s community. GCL educators will discuss the need for an educational paradigm shift towards a global classroom in a one hour panel format. Additional Supporting Materials Questions Answered Speakers Organizer Brian Jones GlobalCOlab. Bringing the World to Your Classroom. Global Words.

Earth. Houses around the World. How classrooms look around the world — in 15 amazing photographs. To mark last month’s World Teachers’ Day (sponsored by UNESCO , the United Nations Educational, Scientific and Cultural Organization), photographers from Reuters took pictures around the world of educators with their students in a telling exhibit of the very different circumstances under which children attend school. 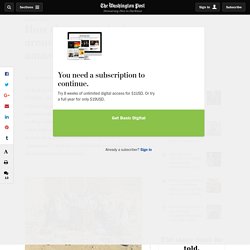 Here are 15 pictures taken by Reuters photographers, revealing the spectrum of “classrooms” — from those with literally no resources to those well-stocked and housed. Teacher Mahajera Armani and her class of girls pose for a picture at their study open area, founded by Bangladesh Rural Advancement Committee (BRAC), outside Jalalabad city, Afghanistan September 19, 2015. (Reuters) Class one children aged between six and seven years old pose for pictures in their classroom at Gifted Hands Educational Centre in Kenya’s Kibera slum in the capital Nairobi, September 16, 2015. (Reuters) A class at Tyburn Primary School in Chatsworth, Durban, South Africa, September 15, 2015. Local. The map as History. Mapmaking Apps and Websites. National Geographic Explorer Magazine. National Geographic Young Explorer (Student Magazine) - April 2013. 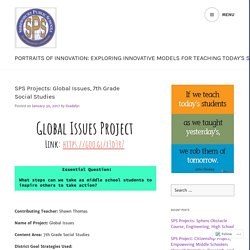 Story Maps. Stratfor's Geographic Challenge Videos. The Source of the Mekong - A River's Tail. After more than a year and half of following the Mekong through four countries, we end our journey more than five kilometres higher and nearly 5000km away from where we started at the South China Sea. 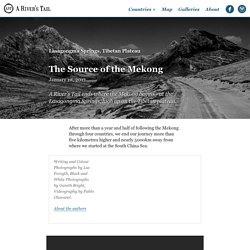 Writing and Colour Photographs by Luc Forsyth, Black and White Photographs by Gareth Bright, Videography by Pablo Chavanel. About the authors It wasn’t until we turned off the paved highway and onto a roughly graded dirt road that the reality of finishing our project began to set in. The True Size Of ... Walking the Amazon. On 9th August 2010, Ed Stafford became the first man to walk the length of the Amazon River in South America from the source to the sea. 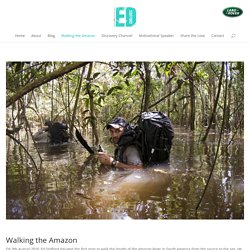 He walked for 860 days. No-one had ever done what he attempted. “Truly extraordinary… in the top league of expeditions past and present.” – Sir Ranulph Fiennes Ed filmed and blogged his deadly journey and engaged followers all over the world for two and a half years. His epic adventure made headline news, featuring in over 900 articles and on every major news channel in the UK and United States. His mission complete, Ed’s footage from the trip was made into a Discovery Channel documentary and was sold to over 100 countries. His tale of true grit, bravery and determination to succeed against all odds has led to him being described by The Daily Mail as; “Britain’s most intrepid hero since Scott of the Antarctic” and “A true hero” by The Times.

Why Don’t We All Speak the Same Language? (Earth 2.0 Series) Linguists predict that some 3,000 languages spoken will go extinct within the next century. 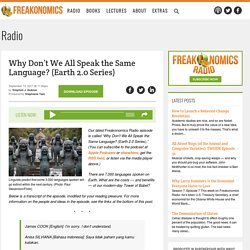 (Photo: Paul Stevenson/Flickr) Our latest Freakonomics Radio episode is called “Why Don’t We All Speak the Same Language? (Earth 2.0 Series).” (You can subscribe to the podcast at Apple Podcasts or elsewhere, get the RSS feed, or listen via the media player above.) There are 7,000 languages spoken on Earth. Below is a transcript of the episode, modified for your reading pleasure.